New online portal connects educators to curriculum, and each other 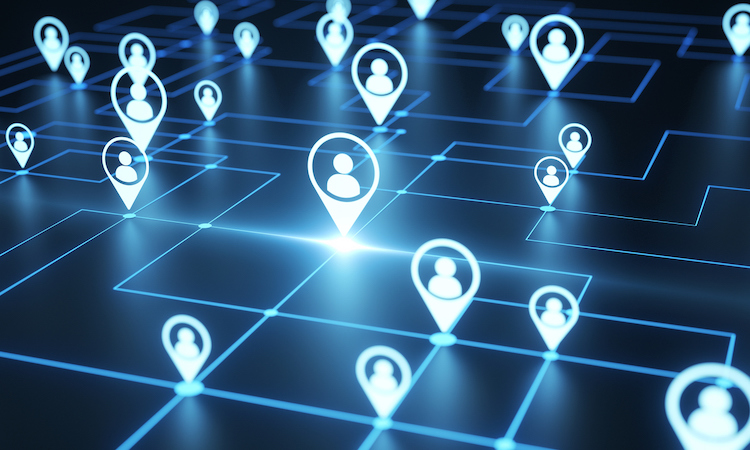 For Jewish educators, the abundance of texts, commentaries, books, journals, articles and web posts that are the consequence of almost 6,000 years of history is both a boon and a challenge. They’re also the driving force behind the Jewish Education Project’s Jewish Educator Portal, a new section of its website that helps educators sort through this abundance of riches and connect with each other, Jonathan Fass, the project’s managing director of educational technology and strategy, told eJewishPhilanthropy.

“Educators have had to do a lot of legwork looking for resources and professional connections,” Fass said. “The curation aspect of what we do is key.”

The Jewish Education Project had been contemplating the creation of such a website before the onset of the coronavirus pandemic in March 2020, but the shift to online education necessitated by lockdowns lent a sense of urgency to the idea, Fass said. The group conceived of the portal in April 2020, and launched it four months later. Today, 4,500 people visit it each month, including many of the 2,800 users who have registered accounts.

The project received funding from the G.S. Humane Corp, as well as the Jewish Community Response and Impact Fund (JCRIF), which was created in the early days of the pandemic and supported by the Jim Joseph Foundation; the Maimonides Fund; the Jack, Joseph, and Morton Mandel Foundation; Charles and Lynn Schusterman Family Philanthropies and The Paul E. Singer Foundation.

There are several other Jewish curriculum banks that serve more specific constituencies, said Nachama Moskowitz, the director of the Hebrew-language education initiative #OnwardHebrew, who retired this year as director of curriculum resources at the Jewish Education Center of Cleveland. Hebrew Union College-Jewish Institute of Religion operates the Tartak Learning Center in Los Angeles to support its students, alumni and other Jewish professionals. The Foundation for Jewish Camp has a collection of materials developed at camps. Chinuch.org is a curriculum source for Orthodox educators.

The Jewish Educator Portal aims to be both more comprehensive and more selective.

“We are dedicated to making sure that every Jewish educator can find themselves in the portal,” Fass said. “That is an ongoing challenge because we are all only human and have our perspective, so we are all working to see the world beyond ourselves.”

At the same time, the Jewish Education Project allows only its own staff and certain partners to post material to the portal. The partners, a group of 18 including organizations such as Sefaria, the online repository of Jewish texts; the Blue Dove Foundation, dedicated to destigmatizing mental illness; and the National Library of Israel, are listed on the website. The Jewish Education Project posts its own material, and the entire staff is also involved in vetting submissions from outside the organization, Fass said. The site offers about 1,000 pieces of content and more than 50 themed content collections.

“It’s just great to have all the information in one space, and you can save everything in your own little library,” said Dina Newman, a youth and teen educator at Congregation Rodeph Sholom, a Reform synagogue in New York City.

Moskowitz said the portal’s approach will both help educators avoid duplicating each other’s efforts and raise the field’s standards.

“The challenge with repositories is that there’s no vetting,” she said. “I’m hoping that this will move the field ahead.”

Newman said she’s also benefited from the educator networks offering, which is organized into a catalogue that comes with its own filters — network type, area of work, geographic region and target audience.

She said she appreciates the ability to find colleagues who are doing the same kind of youth engagement work she’s doing, and to start communicating with them within the portal.

“It’s a great place to commune with people who know what it’s like to sleep on a synagogue floor, and the general craziness of this work,” she said.