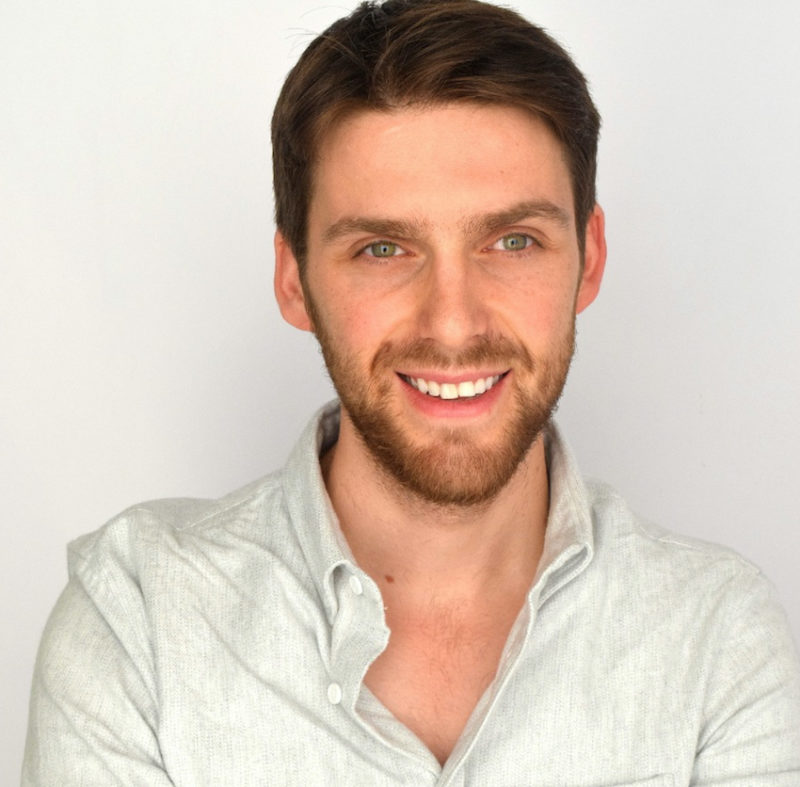 Along with about 50 other companies, they all raise money on Good Today, a nonprofit donation platform used primarily by businesses whose leaders are interested in corporate social responsibility, or merely want to help their employees be philanthropic. About 20,000 people — including individuals who sign themselves up — use the platform every day, co-founder Joe Teplow told eJewishPhilanthropy.

Companies join by sponsoring each employee for the same amount every day — a quarter, 50 cents or a dollar. The employees receive a daily email from the platform, which gives them information about a cause or problem, and offers a choice of two organizations that are working in that issue area. The employee selects one of them, which becomes the recipient of that day’s quarter. If the employee has linked their profile to a bank account or credit card, Good Today will also offer them the option to make an additional donation.

“It’s not an expensive program to launch,” said Teplow, who now serves on the board but also still helps run the organization. “It’s frictionless. It’s in the work stream.”

A Good Today staff member decides which charities will be featured on the platform, but political and religious charities are off-limits. The organization plans its recipients about 20 days in advance, but this past year it also realized the need for a rapid-response team to offer charities that give users a way to address crises such as the recent surge of COVID-19 infections and death in India, or a mass shooting.

Good Today was born as a newsletter called Good St., which Teplow published as a pre-med undergraduate at Yeshiva University. The model was somewhat similar: Subscribers paid a quarter a day and picked one of two charitable options presented to them. Teplow totaled the amounts and forwarded the money. He was inspired by the idea, attributed to many Jewish thinkers including Maimonides and Lubavicher rebbe Menachem Mendel Schneerson, that it’s better to give frequently in small amounts than only rarely, even if the amounts are bigger.

“It’s the idea that generosity is a muscle,” he said. “The more you build that muscle, the more you give. Also, I was a student at the time and I didn’t have much money, so it spoke to me.”

Teplow found the newsletter project so fascinating that he eventually became more interested in software development than in medicine. He started Rebel, a company that created and sold interactive email software, and kept Good St. alive on the side.

As a business owner, he wanted to instill a culture of giving in his own company, so he paid his employees’ subscriptions to the newsletter, and found that other companies were interested in subscribing as well.

In 2018, Salesforce, a provider of customer management software, bought Rebel, and now Teplow works at Salesforce. At around the same time as the sale of the company, Good St. rebranded as Good Today and hired its first staff. At that time, it had 800 users. Good Today is a registered nonprofit and has a seven-member board that includes Sean Rad, a Tinder co-founder.

To Michael Layton, a professor of community philanthropy at the Dorothy A. Johnson Center for Philanthropy at Grand Valley State University, Good Today evokes the United Way, which for decades was how many Americans gave to charity through their workplace. The organization drew contributions through paycheck deductions, and then donated them to nonprofits it had vetted.

The United Way has not adapted to the new importance of online giving, but hundreds of others have, Layton said, citing research he did in 2018 in which he compiled a rough list of 300 internet giving platforms. They compete with each other by differentiating themselves in various ways: some focus on certain issue areas, such as social justice; some appeal to high net worth individuals by measuring impact; some offer incentives for giving. Good Today fits in this last category, offering employers a matching mechanism.

“These are great ways to facilitate donations and as we’re experiencing a greater outpouring of generosity, people will use them, so that’s all to the good,” Layton said, although he also has some questions for platforms that emphasize ease of use.

“There is a philanthropic ecosystem. What does it fit?” he asked.

The benefit to Good Today’s recipients is limited if the amounts stay small. And if they should grow, the beneficiary organizations would want to be able to plan for them, in order to use them most effectively.

Good Today’s primary aim is to inspire the giver, but what comes next is important, Layton said. He pointedto the desirability of more education for donors, in addition to relationships with their community and those in need.

“It’s hard for online platforms to address that connection issue,” he said. Layton is a passionate proponent of giving circles, a smaller and more deliberate form of philanthropy that uses in-person meetings to support local charities.

Teplow has lofty ambitions for Good Today; he can see 100,000 users on the platform within a year, and says the platform’s impact has hardly been tapped.

“Today, we’re buying a ventilator, someday, we could be dedicating the wing of a hospital,” he said.

However, Teplow insists that Good Today’s impact also lies in its effect on the giver. People who have come to philanthropy through Good Today have joined boards, and started volunteering, he said. And when a cause or a group resonates with them, they give more than a quarter.

“We make it as simple as possible and bake in ways to do more,” he said. “Once you become a giver, you’ll give big. I’ve found that to be true myself.”