OU inspires collective brainstorming session with ‘Back to Shul’ contest

Some of the winning ideas were festive, while others focused on how to pray safely in-person 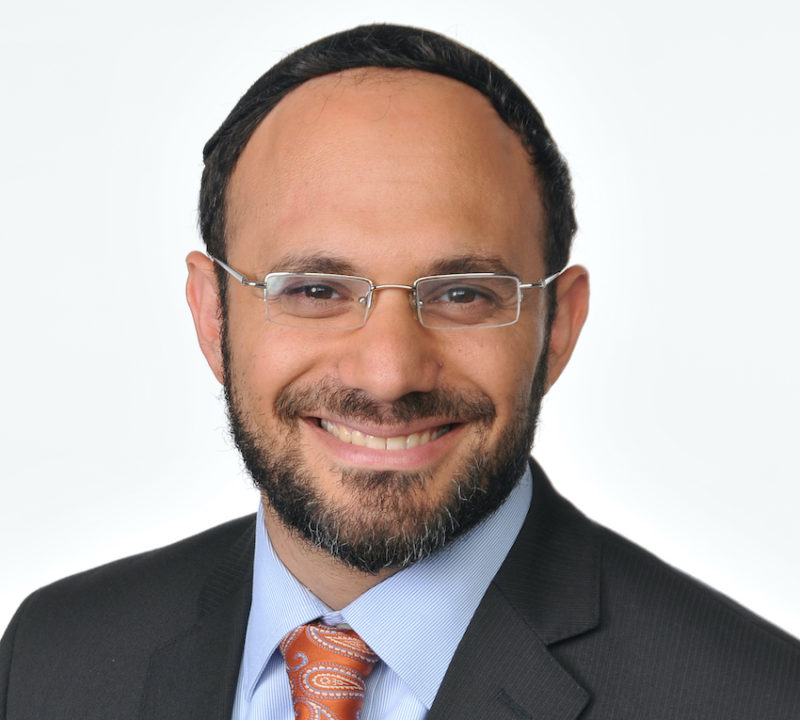 The Orthodox Union (OU) has sifted through hundreds of proposals from congregations for innovative ideas, from citywide Shabbat celebrations to volunteer opportunities to concerts, to help ease members’ transitions back to synagogue, Rabbi Adir Posy, the OU’s director of synagogue and community services, told eJewishPhilanthropy.

Originally conceived following the large-scale vaccine rollout in the spring as a way to ease widespread anxiety after long periods during the pandemic made it unsafe to worship in person, the contest is also helping foster a conversation about worship in the time of coronavirus during the lead-up to the High Holidays.

“We do think that it helped shuls to create a strong sense of in-person community, which has led to an environment where people are more excited and comfortable,” Posy said.

The OU has issued guidance for its member congregations, including recommendations that synagogues practice social distancing and shorten services when necessary, but national directives are longer appropriate now that vaccines are widely available, Posy said.

The spread of the highly contagious Delta variant has complicated High Holiday decision-making for many OU synagogues, Posy said. Many are considering outdoor services; others are requiring congregants who aren’t vaccinated to wear masks.

“It’s all anyone is talking about,” he said.

The contest, called “Back to Shul,” was designed both to gather information and to diffuse smart ideas into the larger community.

“The humility we start with is the people who know best about a community are in that community, not in an office in New York,” said Posy. He also serves as associate rabbi at Beth Jacob Congregation in Los Angeles, which requires everyone to wear masks indoors. Unvaccinated people are supposed to wear masks at outdoor events.

The OU serves hundreds of synagogues, but this contest was also open to those that aren’t in its network, Posy said. The OU’s grant committee used a blind selection process to select 35 winners who are sharing in a pool of $100,000 in grant money in order to implement their ideas. The OU posted a description of each winning idea on its website for use by other congregations.

The winners — including Congregation Rodfei Shalom in San Antonio; Moses Montefiore Anshe Emunah in Baltimore and Young Israel of Sharon in Sharon, Mass. — represent 15 states and one Canadian province.

The “Back to Shul” contest is also playing a role in supporting traditional synagogue life, Posy said, such as a “make-up” Shabbat, kiddush or bar mitzvah at which the congregants gathered to celebrate all the joyous occasions they’d missed.

“We expected that the applicants would rip up the model or reconnect to the synagogue they know and love, and the resounding lesson was that people wanted to reinvigorate tradition,” he said.

Rabbi Elly Krimsky’s winning idea — a panel discussion featuring an educator, a psychologist and an infectious disease specialist — was co-hosted by the Lido Beach Synagogue on Long Island, where he serves, and a neighboring congregation, and drew dozens of attendees.  The talk was professionally videotaped for release afterward, which was the event’s biggest expense, but it was not simultaneously broadcast on Zoom.

“The whole point was to draw people out,” said Krimsky, whose synagogue is asking unvaccinated people to wear masks indoors.

Some of Krimsky’s congregants have not attended synagogue since the pandemic started, and are still not comfortable doing so.

“I’m counseling people that if they don’t feel safe, they should stay home,” he said. “That’s where God wants them.”