After decades of disability work, Ruderman Family Foundation is looking for a new signature issue 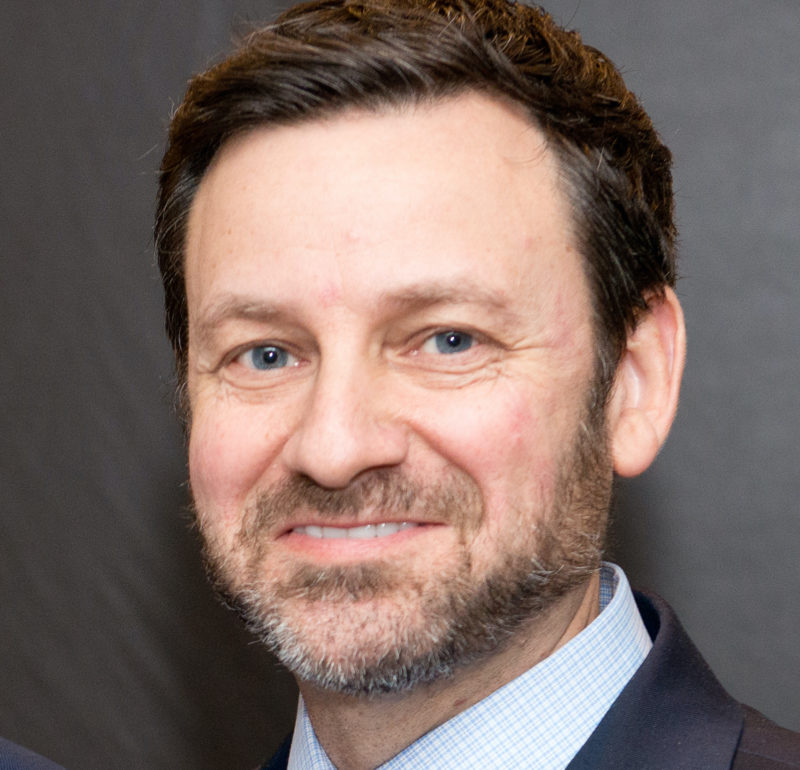 After two decades of work on the issue of disability inclusion, the Ruderman Family Foundation is in the process of deciding on a new signature issue. The foundation is doing its own research into the Jewish world’s most pressing community needs, and where it might make a significant impact, and also solicited community input by calling for concept papers. “It’s a transition period for us,” Jay Ruderman, the foundation’s president, told eJewishPhilanthropy.

The papers are due March 31, and the foundation will likely make an announcement or series of announcements about its new area of work in 2021. Yet it will continue to support some of its disability initiatives even as it determines its next steps, Ruderman said.

“We’re looking for a vacuum and interested in providing leadership,” he said. “We follow a philosophy of going narrow and deep. We’re generally not spreading ourselves out over many issues.”

The foundation is currently in advanced talks, for example, with a major entertainment company that is considering signing its pledge to audition actors with disabilities for each new studio production, as NBCUniversal did in late January.

“There are aspects of disability we’re not yet done with,” Ruderman said.

The foundation will also maintain its support of Boston-area mental health education initiatives, which Ruderman sees as related to disability, such as an upcoming recent webinar entitled “Supporting Employee Mental Health: Creating Cultures to Promote Wellbeing at Work.”

Ruderman began his own career as an assistant district attorney in Salem, Mass., and says his roots are in advocacy and activism. The foundation played an advocacy role in its disability work, he said, but he realized that it would need to make space for the disability community to lead. For that reason, the foundation created “Link20,” a network of activists with and without disabilities who receive resources and training, and is still supporting the initiative both in the United States and Israel.

“That is the direction that disability advocacy should go in,” he said.

In the United States, Link20 is now operating under the auspices of the National Council on Independent Living (NCIL), but Ruderman will fund the project until it is settled there. In Israel, Link20 is still “very much” still a part of the foundation.

When the foundation started its work in disability advocacy, the dominant idea in the field was that those with disabilities would be best served by separate programs, Ruderman said. Policymakers, service providers and advocates focused on providing separate facilities — such as schools, group homes, employment opportunities — for people with disabilities. Ruderman and others called for inclusion, and helped shift the conversation, said Jennifer Laszlo Mizrahi, the founder of RespectAbility, a nonprofit whose mission is disability inclusion; she and colleagues launched the nonprofit when they observed that those with disabilities in the Jewish community were suffering from a lack of equal treatment.

“At the end of the day, the question is why should inclusion be [funded with] designated dollars? Why do you need a special funder? Why isn’t it part of the general budget?” she said.

“What does it mean to have a Jewish community where everybody feels that they belong?” said Gil Preuss, the D.C. federation’s CEO, explaining that Kisin’s title is a new one for the federation. Preuss himself had already worked with the Ruderman Family Foundation during his 13 years at the Combined Jewish Philanthropies (CJP), Boston’s federation.

The foundation will also continue its work on Israel-Diaspora relations, which focuses on educating the Israeli public on the nature of American-Jewish life. It funds a master’s program in American-Jewish studies at the University of Haifa. Its graduates are in journalism and in government and throughout Israeli society, Ruderman said.

“Sustainability — maintaining what you are doing beyond your partnership and your leadership — is the most difficult aspect of philanthropy,” he said.