An ever surviving and adapting people: Notes of hope upon reading Pew 2

The power and influence of big philanthropy may be a given for years to come, its autocratic structures should not be

“When all your wishes are granted,
will many of your darkest dreams now be destroyed?”
(With apologies to Marilyn Manson)

We have spent three decades since the 1990 Jewish Population Study feverishly worrying about the disappearance of American Jewry. Well not exactly. “We” needs a clearer definition. 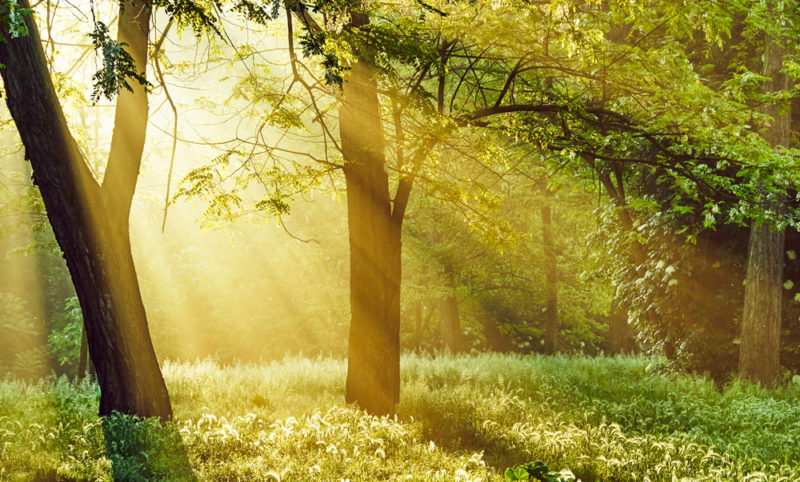 “We” is not the broad mass of American Jews, demographically stable, comfortable in who they are, proud on their own terms of their idiosyncratic yet authentic connections to things Jewish, unconcerned as to who is and who is not a Jew, or whether Jewishness is more or less than a religion. Structures may change, venerable institutional bodies may disappear, ideologies come and go. Jews just are (full stop.)

No, “we” (myself for many years included) are the professional class of Jewish civil servants, lay and professional, assorted philanthropists, rabbis, and academics – all committed to saving American Jews from themselves, their besherts, their love affair with America and modernity, and their affinity for that dastardly humanistic phrase tikkun olam. Thankfully, the god of history and human progress laughs at this hubris but poses a new and more challenging question:

“If survival is not in question how will you make the most of your continued Jewish existence?”

For starters, we can acknowledge the equality, legitimacy and continuing survival of the many tribes of American Jews. Reuven Rivlin, Israel’s outgoing President, wisely understood that, even in a Jewish state, tribes think, act, and live within their own traditions, logic and historical truths. Only once the “other” does not seek a tribe’s assimilation, elimination or transformation can rapprochement, reconciliation and even mutual aid begin. We are not only connected to each other but an asset for each other.

And the truths of group survival which apply internally within the Jewish state, and internally among American Jews, apply globally within and between Jewish communities worldwide. All Jewish communities exist in Technicolor, none in black and white. None have a claim to centrality. Each is in possession of a glorious past and have the potential for renewal on their own terms.

Think for a moment of the Jews of Frankfurt, in whose environs the Yiddish language first appeared.  Never larger than a handful of thousands, its contribution to the history of the Jews and Europe, culturally, politically, commercially, philanthropically and intellectually emerged time and again.

Growing up in Brooklyn, and attending a Yeshiva with a mixed Sephardi-Ashkenazi student body, I heard more than once the expression, “Mei Aleppo teitzei Torah.” Yet Aleppo Jewry never rivalled in size other communities in and outside edot hamizrakh, though its grandeur will be spoken of for generations. The philosopher/educator Rousseau posited that a city state of more than 50,000 souls loses its capacity for achieving true community. Can we in America predict the next Aleppos and Frankfurts? The world population boom of the past two centuries has blinded us as to the over significance of size when it comes to human progress.

Continue now by taking a page from Maimonides as to the role of adaptation in ensuring a dynamic Jewish future. Through his wide range of correspondence in the Jewish communities of the Mediterranean, North Africa and points further East, the Rambam came to believe that for all too many Jew, despite their commitment to living an active Jewish life, the educational and scholastic strategies of Rabbinic Judaism’s first millennium (the primacy of an intense study of Talmud in particular) were in need of a creative and more popularizing supplement. His greatest work, Mishneh Torah, a strategy of adaptation and renewal, was written in Mishnaic Hebrew and was devoid of footnotes and debates. Mishneh Torah strengthened edot hamizrakh and has served all of Judaism in its second millennium beyond expectations.

Moving forward, identifying specific needed adaptations that will sustain a third millennium is beyond the scope of this short essay. However I would suggest the following roadmap:

Any worthwhile adaptation must be accessible and relevant to the many, not the few (looking at you educational institutions, federations and synagogues).

The interests of the seekers and dreamers must be balanced, if not integrated, with those in situational need and with chronic needs, material, psychological and spiritual. As Vayikra commands, “…So that they may live among you.” Communities must move forward together on many levels or not at all.

Democracy is a universal value. Communal decisions must be made with broad participation and all must be given the opportunity to see themselves and be heard in communal spaces.

The power and influence of big philanthropy may be a given for years to come, its autocratic structures should not be.

Lastly, as I have tried to do here, the language of Jewish discourse should not only be civil but shorn of buzzwords, jargon and the faddish speech of experts – so much of it meant to obscure real dialogue.

And the rest — let us go and learn by doing together the Jewish future in our American Jewish ways.

A bit of a Jewish “Zelig” Bob Hyfler has sat in many communal rooms at many moments over the past four decades. He can be reached at bobhyfler@comcast.net