The Slingshot Fund, which works with young philanthropists to promote Jewish innovation, changed the application process to attract a broader range of candidates. 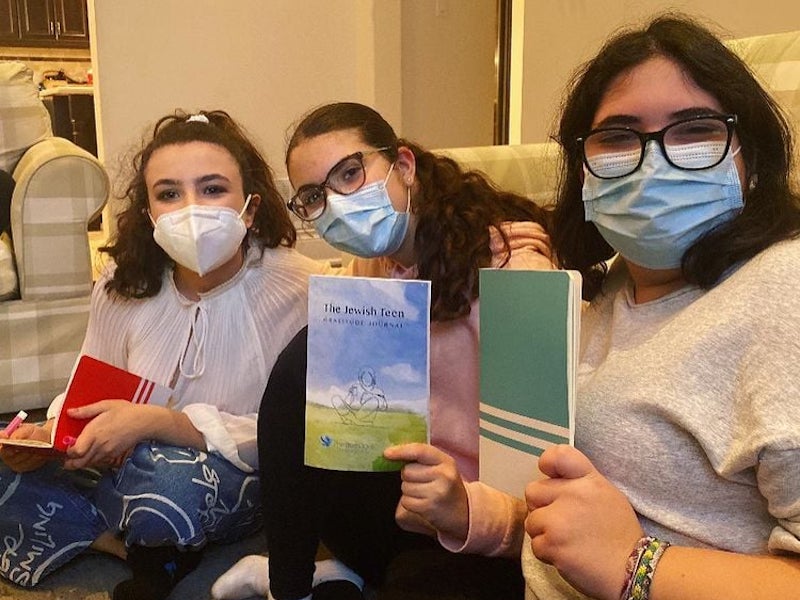 Jewish high school girls in Toronto attend an event of the Blue Dove Foundation, one of the groups highlighted in Slingshot's 2022 "10 to Watch."

The Slingshot Fund, which works with young philanthropists to promote Jewish innovation, has released its 2022 “10 to Watch,” a list of 10 relatively new Jewish nonprofits responding to the current concerns of American Jews in original ways.

This year’s list spotlights issues that have become hot topics in Jewish communal discourse in recent years, including gender equality, mental health and Jewish racial diversity. Slingshot doesn’t fund the groups, but uses the list to draw attention to them in the hope that they’ll forge connections with Jewish philanthropists, especially younger ones, the group’s CEO, Stefanie Rhodes, told eJewishPhilanthropy.

“We’re speaking to our people and saying, this is stuff, based on what you’re interested in, and what your family funds, and the change you’re trying to make in the world — here’s 10 really interesting programs or projects that are worth your taking a deeper look at,” she told eJP. “Our hope is that this list drives funding, attention, prioritization, that it’s helping to create buzz for them.”

For more than a decade, Slingshot had put out a physical book of 50 highlighted organizations. In 2020, it transitioned to a list of 10 organizations that were founded within the past five years. And this year, it changed its application process, no longer requiring organizations to submit a special application. Instead, it invited groups to send in a grant application or annual report they’d already written, which led to a greater number of eligible submissions — 53 this year, up from 37 in 2021. Rhodes also noted that roughly one sixth of applicants focused on Jews of color.

“It is much more representative of the entirety of our community,” Rhodes said of the list. “It turns out actually that when you ask an organization to tell you about their work, and not try to fit them into a template, you can get excellent, wonderful information.”

Claudia Horwitz, project director of Rise Up, a Jewish grantmaking organization on the list that aims to merge social justice work and Jewish spiritual practice, with a focus on marginalized populations like Jews of color, told eJP she hoped being included will allow the group to raise more money. It was founded in 2019, and has a $500,000 budget and no full-time staff. “We have developed some great relationships within Jewish philanthropy but the actual financial commitments are emerging slowly, and I am hopeful that this will accelerate the support,” she said.

Gabby Spatt, the executive director and sole full-time employee of The Blue Dove Foundation, which addresses mental health through programs related to Jewish culture and ritual, also hopes that inclusion in the list will allow her to grow her $310,000 budget. But she also sees the group’s selection as a sign that the Jewish community is more willing than it has been in the past to openly discuss mental illness.