Jews of No Religion

A fresh look at who we are and what that means

We neglect the required reallocation of our priorities at our peril

Contrary to lachrymose predictions about the future of the American Jewish community, the 2020 study of American Jewry recently released by the Pew Foundation shows that the size of American Jewry has actually increased, to about 7.5 million people. Two categories of Jews are rapidly growing. The first is the Orthodox, especially the ultra-Orthodox, due to their high birthrate, which is over double that of the rest of the Jewish community. The other is Jews of No Religion (JNRs), which in the 18-29 age group is now 40% of the population.

It is JNRs who are of particular interest to me because as a group they are open to Jewish connection even though they do not identify with any particular religious movement. They name Jewish values and culture as the basis for their Jewish connections and in large numbers identify social justice as a focus of their concerns. With the intermarriage rate among non-Orthodox Jews continuing at a 72% rate, many JNRs have relatively little Jewish education or positive Jewish institutional exposure. More about that shortly. 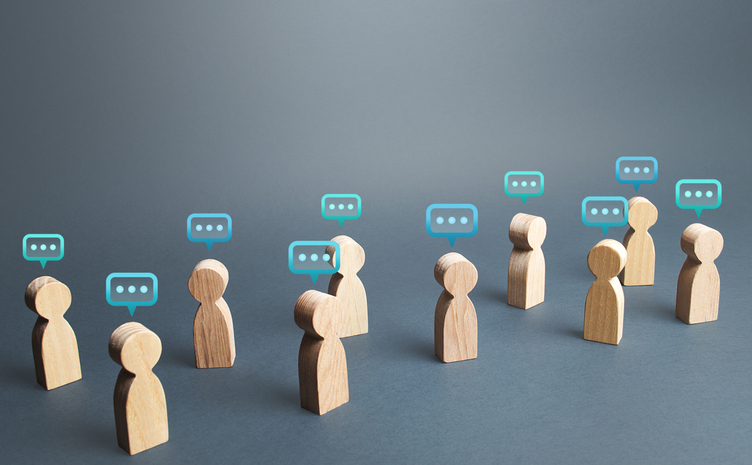 How do most synagogues spend their budgets? In most of them, worship, ritual and education account for the vast majority of the budget. This is particularly so if staff time and building use are allocated according to the activities for which they are used. There is a notable mismatch between what congregations do and what JNRs are interested in.

If community leaders are interested in involving JNRs in their communities, we need to respond to that mismatch. How vigorous are your congregation’s social justice programs? Are they well publicized? Is it easy for non-congregants to participate in them? Are educational programs interwoven with them in a way that makes them a conduit into the rest of congregational life? Doing this well will require not only some careful thinking and planning, but also some degree of a shift in the use of congregational resources.

One of the other challenges about the focus on social justice of many younger Jews is that their values bring them into conflict with the policies of the Israeli government. If we want these Jews to feel comfortable in our communities, we need to have open, thoughtful conversations about how we reconcile our commitment to a Jewish homeland and our struggle with the moral and strategic errors its government is committing. And we need parallel conversations about our values, ideals and commitment to the United States on the one hand, and our deep moral conflicts with the policies and actions of our state and federal governments. Discussing Israel issues is sometimes described as “the third rail” in our communities. If it is done poorly, it can be a source of division and pain. But failing to discuss the issue creates an appearance of agreement with Israeli policies because silence implies consent. Alienation on Israel issues will keep many JNRs away from communities where they might otherwise feel comfortable.

JNRs also express interest in cultural activities. That aspect of communal life remains a very small part of the communal budget. And significant cultural events are not a frequent or regular part of most congregations’ calendars. Like social justice efforts, cultural programming can also provide a door into congregational life. Again, what would it take to create vigorous, attractive cultural programming? What time and energy from staff and volunteers? What financial investments? What marketing?

When Reconstructionists talk about the centrality of Jewish peoplehood and Judaism as an evolving religious civilization, we are not in any way suggesting that ritual and education are unimportant. But we are saying that reinvigorating cultural life and acting on behalf of moral and social justice concerns must be an integral part of what we do.

That integral part can now play a significant role in reaching out to the 40% of younger adults who are JNRs. We neglect the required reallocation of our priorities at our peril.

Rabbi David A. Teutsch is the Wiener professor emeritus at the Reconstructionist Rabbinical College, where he previously served as president for a decade, and later as director of the Center for Jewish Ethics. This piece was originally published in Evolve: Groundbreaking Jewish Conversations, a project of Reconstructing Judaism.