In my 12 years at JNF of America … there were many funny stories, this is one of them. 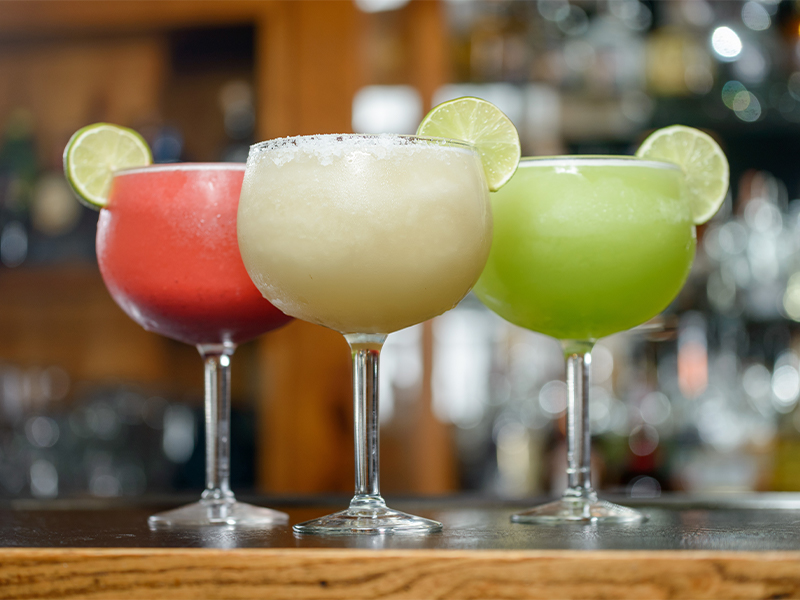 JNF had a staff retreat annually. All the professional staff, the Israel emissaries, and a few sometimes-additional extra chosen staff and leadership gathered for 2-3 days at a Newark airport hotel for a gathering. The purpose was a bringing together of the troops so to speak. A national organization with offices throughout the US, and a core of high level, mostly suits, in the headquarters in New York. Often, we in the hinterlands could spend months speaking to people we had never met. We outsiders often judged them by their voices: pleasant happy to hear from you again, or oh no, not her again, with lots in between. Most of us assumed they too were overloaded with tasks beyond a sometimes 10 to 12 hour working day. Not to mention nights, weekends, trips to Israel where you are on call 24/7 with a busload of prominent high-capacity donors.

Spoiler: this story is neither a complaining record, nor a ‘poor me, its such hard work,’ but truly funny.

Our gatherings were a chance to learn together, be reminded of Jewish values, and even a bit of Torah mixed in. Many nonprofits consider themselves a family, a community. This was mishpocha time.

A high level, strong resource speaker was often the keynote (although many thought they themselves could be that very person), a person eager to tell us their successes and challenges, describe sometimes in case-studies format how to improve at your tasks, be more productive, raise more money and of course find and engage new donors for leadership as well as multiple zero donations.

We listened to success stories and not so popular challenges. We could track ourselves into the specialty areas JNF conceived to teach our staff how to succeed, i.e., turn those lemons into lemonade. One prominent leader told us he had to hear ‘no’ three times before moving on to another prospect.

Competition was a thread through-out all our work, our dialogues, and all management interactions. One staff members Tree of Life dinner may have been fabulous, with panache & flair but if the donations were not what was budgeted, suddenly the event review moved from outstanding to fair.

Our retreats included eating together, we gossiped together, as well as commenting on any rumor we may have heard, or even invented. Sometimes there were games, or a surprise wedding shower for a staff member, and always, always a lovely barbecue/social gathering at a private home, outside of our Newark airport hotel. A bus was provided to take us, and often the driver became lost. So, we got to tour New Jersey neighborhoods, disappointed to waste time when we could be imbibing from the automatic Margarita machine … a refreshing ice-cold treat from the New Jersey August heat. The bus could hardly get up and down the narrow lanes & streets. I never realized NJ had so many residential lanes.

One year there was not enough room on the bus for us all, so a major gift leader from the area offered to drive a few of us. Hmmm skip the bus? I said immediately, “I’ll drive with Rita.”

There were four of us skimming along the New Jersey Turnpike in a nice air-conditioned car with interesting conversation and pleasant discussions about the retreat so far. Rita was confident she knew the way and heck, the rest of us were simply passengers. I was relaxed to be driven, no real responsibility, no stress, carefree. We definitely gossiped … who had gained weight, who wore the same clothes all 3 days, who was getting married yet again, which of the suits were patient, and then there were those who looked at you with a look ‘of how many 6 figure gifts did you close this month.’

Suddenly I found myself getting hungry. It seemed we had been driving for quite a while. The woman in the front passenger seat must have heard my stomach growl and asked the driver if we were close-so polite. The person next to me in the back seat said, last year I don’t think it took this long. Suddenly I saw a sign indicating the Philadelphia turn off was in 10 miles. Yikes I said out loud (OK so maybe I screamed,) we are almost to Philly, are we lost?

We pulled over, made a few calls got redirected and after another hour finally arrive in the dark, as our friends and colleagues were trooping out of the house back onto the bus. The Margarita machine was dry, there a few limp hotdogs and several other empty bowls, and the caterer was packing dirty dishes back into cartons. Rita said, well we missed the speeches.

The next morning, I was to introduce a session. I approached the microphone, hearing a few catcalls like ‘hey are you still lost, or thanks for the extra drinks’; a great deal of hisses, laughter, and blowing kisses. Some friends, right?

I said: “As you know I am the Director of the Western Region, I live in Los Angeles, but this morning I am speaking to you from Philadelphia. (4 minutes of standing applause).

Last night was indeed a long drive. However, I am proud & pleased to announce that the other three passengers in the car (I gave their names & cities) have now agreed (after an almost 3-hour drive-discussion) that their major gifts of six figures each would now be credited to the Western Region. Thank you for the opportunity to get to know, and love your donors.

I then proceeded back to the breakfast buffet for a second helping.

I have not returned to New Jersey or to Philadelphia, or near it since that evening.

I do miss JNF of America.