Birthright has helped young people forge bonds with the State of Israel and develop a deeper sense of Jewish identity. It needs support to grow, not shrink.

We finally found something that works and we are letting it go.

What is the most significant threat facing the American Jewish community? 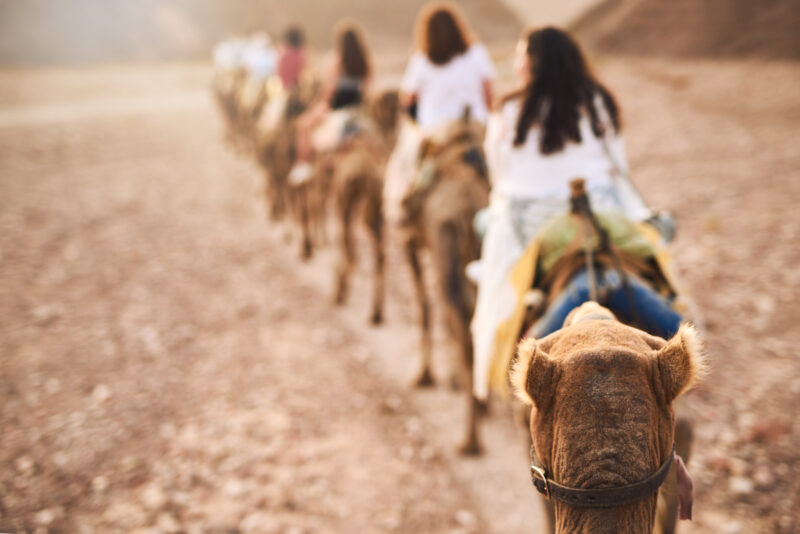 Judging from the press and communal discussion, one would imagine it to be antisemitism. We are preoccupied with its reemergence and have dedicated enormous amounts of time and resources to addressing it and to hardening our facilities against possible threats.

Yet, without a doubt, the loss of Jewish identity poses an exponentially greater threat to American Jewish life. More Jews lose their identity daily than have lost their lives to antisemitism in the past 20 years.

Consider for a moment all the time, energy, creativity, and financial resources that have been dedicated by our community to our physical security. Now imagine that all of that would have been focused instead on creating positive opportunities for enhancing Jewish connection and identity.

This is part of the immense hidden cost of this plague of antisemitism.

Yet, even if granted that time and those resources, many in Jewish philanthropy and leadership would wonder: What would we do? What tools do we have to enhance the Jewish identity of generations that are not ready to make a significant personal commitment to Judaism and seem to be irreversibly drifting away from their Jewish identity?

Well, we do have a plan, a brilliant concept called Birthright Israel. This is not just a nice idea. In the two decades of its existence, studies have shown that Jews who participated in Birthright Israel trips were more likely than peers who applied but did not go to marry somebody Jewish and to feel a deeper connection to Israel.

Elementary, my dear Watson. We have one formula, one project most of the Jewish community can and does line up behind, that has shown some modest promise in addressing the issue that is really harming us. And we are allowing it to shrink.

It is unconscionable that the Jewish community with its massive resources and incredible philanthropy could allow that. It is unimaginable that the State of Israel with its renewed and inspiring commitment to dedicate its resources to securing the Jewish identity of Diaspora Jewry could watch this happen.

Our organization and others, including Hillel and Chabad, have worked with collegiates for decades and are privileged to serve as Birthright Israel providers. Birthright trips are not a profit center for us but a gift and an opportunity to partner with the broader Jewish community in deploying a tool that really works to address the existential Jewish challenge of our time. It is our chance to do something tangible to stop the hemorrhaging and build a stronger Jewish future.

We ask all of you, philanthropists, foundations, and leaders of the State of Israel: Let us grow Birthright Israel, not shrink it. Let us not turn away any Jewish student who is interested in this trip of a lifetime that will connect them to Israel and the Jewish people.

This is a historic moment. We must live up to it.

Rabbi Moshe Hauer is the executive vice president of the Orthodox Union.