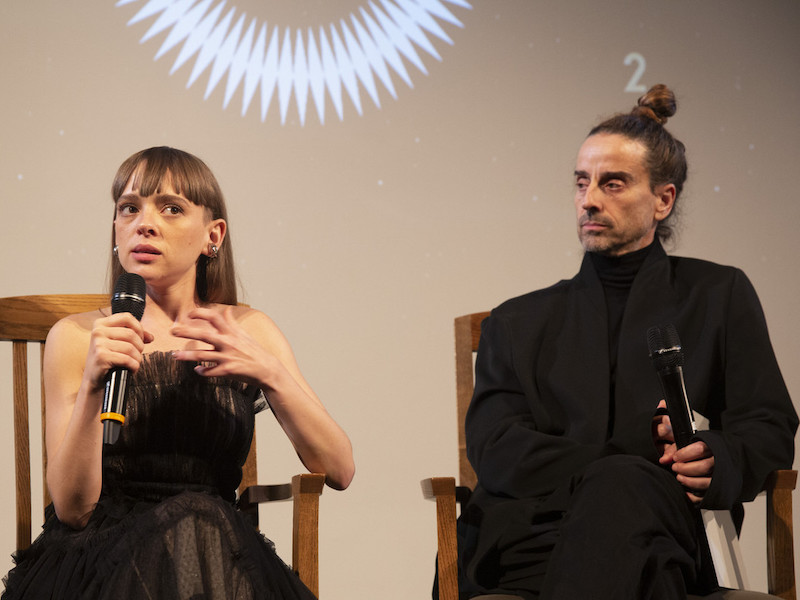 The crowd that gathered at the New-York Historical Society was there to honor the four recipients of the organization’s Israeli Culture and Arts awards: A-list actors Shira Haas and Gal Gadot, renowned pianist Yefim Bronfman and Ido Tadmor, a prominent  choreographer.