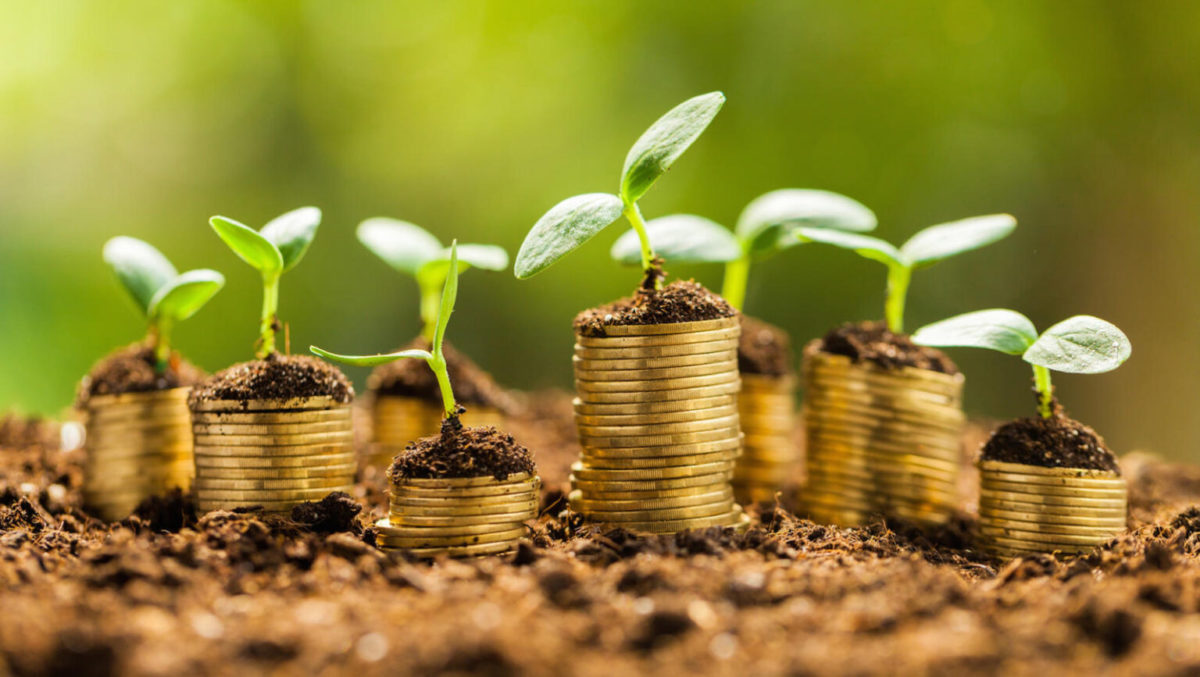 One of the most underreported components of the Jewish response to this pandemic has been the extraordinary contributions of the nearly 50 agencies that comprise today the International Association of Jewish Free Loans. Situated here in North America and across the Jewish world, these historic agencies, large and small, have made an essential difference in the lives of the thousands of families and individuals whom they have assisted over this past year.

These free loan institutions, and their predecessors, have created a distinct mark not only in making a profound difference in the lives of their recipients but for decades in being an important Jewish communal funding resource, with cumulative assets of $220,000,000.

Deeply rooted in Jewish tradition, we are introduced to the basis of this lending philosophy and purpose through our texts:

“If you lend money to My people, to the poor among you, do not act toward him (her) as a creditor: exact no interest from them.” Exodus 22:24

Our tradition warrants that providing a loan is understood to hold preference over charity. Rashi affirms that such lending avoids the element of shame. Indeed, as historian Shelly Tennenbaum in her history of this movement, noted: “The Talmud … praised those who lend money to the poor.”1

Ketuboth 67b states that if a person is refused charity is provided a loan, “then the loan should later be turned into a gift.”

Based on his eight degrees charitable giving, Maimonides prescribes this form of support as the highest level of philanthropy.2

In Europe, as early as 1749, and later in the United States, free loan associations, known initially as “hevrot gemilut Hasadim” were established. These organizations were operated by specific instruments of the Jewish community.

Beginning in the 19th Century, free loan societies were actively present on the American Jewish scene. Throughout the early to mid-decades of the 19th Century, women in particular were prominent players both in the formation and operation of the earliest of these loan instruments.

“Scientific philanthropy developed in England and the United States during the last half of the nineteenth century as a response to the soaring costs of charity work.”3 Eliminating duplication and the professionalization of social workers and welfare services were steps initiated to maximize efficiencies. In connection with this scientific focus, the free loan model was seen as a counterpoint to traditional forms of charitable giving which was defined as “psychologically degrading and perpetuated poverty by encouraging dependency.”4

During the early decades of the 20th century, according to Tennenbaum, there were hundreds of these loan funds, some operating as independent structures, others identified with synagogues, some with fraternal orders or Landsmanschaften. In 1927, just prior to the collapse of the New York Stock Market, there were more than 3000 such organizations, providing an estimated five million dollars a year in loan assistance.5

During the early decades of the 20th Century, key philanthropists and Jewish business leaders acknowledged the distinctive benefits of this system. Regarded as the “guardian angel” of the free loan field at the time, philanthropist Jacob Schiff, in addressing Andrew Carnegie, noted the following attribute about the Hebrew Free Loan Society of New York:

“No society in this city was conducted with such care, efficiency and such economy as theirs.”6

Another prominent leader of the time, Louis Marshall offered the following assessment:

“You are performing the exalted duty of brotherhood, not by giving alms or stimulating pauperism, but by acts of justice which leave no sting of shame or of humiliation, but arouse a sense of manhood both on the part of him who is aided and of him who lends a helping hand.”7

Prior to the Great Depression, banks did not provide personal loans. As a result, free loan societies were seen as particularly critical to promoting Jewish economic growth and in serving Jews requiring financial assistance.

Beyond the free loan system, Jews would also create credit unions. By contrast, the growth of the credit union movement allowed its members to pool their funds together in order to provide loan capital, where such loans were offered at low interest rates and where members were able as well to earn interest on their savings.

Indeed, during the 1940’s and 50’s, discussions about curtailing or even terminating loan operations were frequent.8

Relationships between lender and donor represent an important and unique story as the free-loan agencies report an extraordinarily high rate of accountability on the part of their borrowers, with significantly low levels of default being reported.

Over the years, various of these lending agencies have created specific services, where particular types of needs were addressed, such as infertility, individuals with special needs, refugee assistance, farming and natural emergencies (fires-earthquakes-floods). Certain agencies promoted loan support to the broader community, while most remained specifically dedicated to Jewish communal priorities. It should be noted that Abraham Gribetz who directed the New York Hebrew Free Loan Society from 1923 until 1971 “was convinced that advancing loans to non-Jews alleviated anti-Semitism because of the good will generated by an open-door policy.”9

In part, the distinctive historic pathways of these different funding models would determine the range and focus of their respective loan delivery systems.

The Jewish free loan marketplace represents a complex story of historic diversity, where today different models of service are present. Posted below are a few of my specific findings:

While many communities no longer enjoy the benefits associated through the free loan model as many of these historic institutions closed their doors during the post-Second World War period, the experience of this pandemic has once again affirmed the unique and essential value of this distinctive Jewishly-affirmed communal endeavor.

Steven Windmueller is the Rabbi Alfred Gottschalk Emeritus Professor of Jewish Communal Studies at the Jack H. Skirball Campus of HUC-JIR, Los Angeles. His writings can be found on his website, www.thewindreport.com. This article was based on a presentation that I made to the October 2020 gathering of the International Association of Jewish Free Loans (IAJFL).

Mergers on the horizon in wake of COVID-19 crisis

How inclusive are we when planning Jewish Disability awareness and inclusion month?