To confront or not to confront. That is the question.

Accountability is critical to the success of any organization, particularly the key role your leaders need to play by holding themselves and others accountable

I usually write my pieces only with my consultant hat on, but this time I’m going to add my unique cultural perspective as someone who grew up in Eastern Europe and didn’t come to America until I was 25 years old.

Accountability is critical to the success of any organization, particularly the key role your leaders need to play by holding themselves and others accountable. But it’s not so easy to do in part, I think, because of the fear of confrontation that is part of American culture. 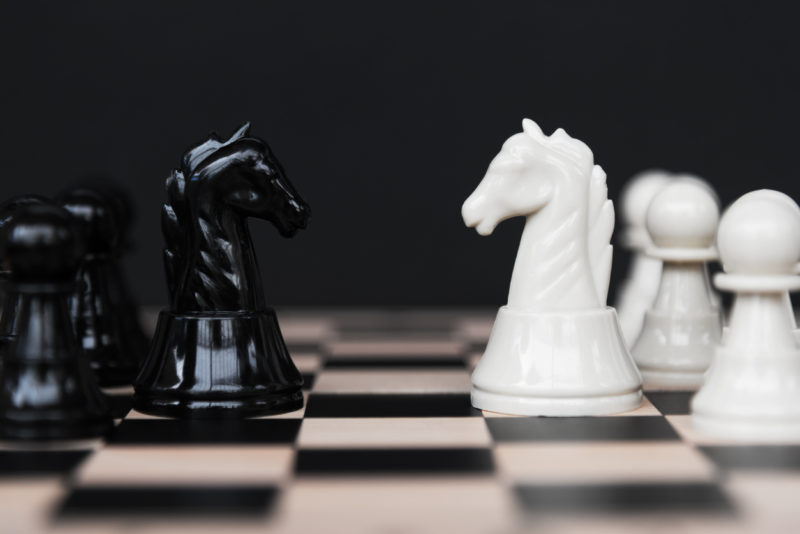 There is nothing wrong with these responses, except that they teach us to fear and avoid confrontation instead of teaching us when and how to engage in it in a productive way. Avoiding confrontation out of fear shouldn’t be our default reaction or solution.

Think of confrontation as a tool or method of having a difficult, but important conversation. Think of it as a way to stand up for yourself and those who can’t stand up for themselves. Confronting another person isn’t synonymous with being aggressive, belligerent or any other negative words you associate with confrontation. Just like with many other things, it’s not so much what you do, but how you do it.

If you don’t hold that co-worker accountable for their actions and behaviors at that meeting, not only is it guaranteed to happen again, but it will also set a precedent for others to do the same.  By “walking away” you give unspoken approval of their actions and permission to do it again.

What about a board chair, who prefers not to rock the boat, and ends up setting bad precedents and rewarding bad behaviors? For example, not holding board members accountable when they don’t show up to board meetings, show up late or leave early; come to a meeting unprepared; micromanage the CEO; dominate a conversation; share confidential information; etc.

What about a CEO, who just wants to be nice, and ends up not providing their staff with substantive feedback (formal and informal) and not firing that employee whose work is being done by everyone else on the team?

What about anyone else within your organization, who isn’t in an obvious position of authority? Don’t they have a role to play by speaking up when they’re not being helped or consulted by a coworker on a project they are jointly responsible for; when their supervisor isn’t giving them enough time to accomplish a task, or isn’t being clear about the final product?

In every example, a lack of willingness to confront an individual causes a lack of accountability within the organization. And how about holding themselves accountable as a board chair, CEO, board member or employee?  Each time they walk away, they set precedents for continuing bad behaviors, and create or further promote a culture that isn’t open to feedback or to having difficult conversations. Think of the cost of their choices to your organization – whether in resources (human and monetary), productivity, impact or, frankly, all of the above and more.

The culture I was raised in is almost the opposite of the American one (to a fault) – it was a culture of seeking confrontation. But, after nearly a quarter century in America, I have found what I think is the right balance, and I’d like to share a few suggestions for when and how to confront others productively:

And if the person you need to confront is you, which often is the hardest since you need to stand up for yourself to yourself, most of the tips above are still just as applicable.

Any true leader knows that before they hold others accountable, they must hold themselves accountable first. So, be brave and start there.

Natasha Dresner is an organizational development consultant and mentor with JCamp 180, a program of the Harold Grinspoon Foundation in Agawam. She can be reached at Natasha@hgf.org

Originally published in The Berkshire Eagle.