Hide Search
You are here: Home / The American Jewish Scene / Ten Reasons for Reaching Beyond the Walls of Our Institutions 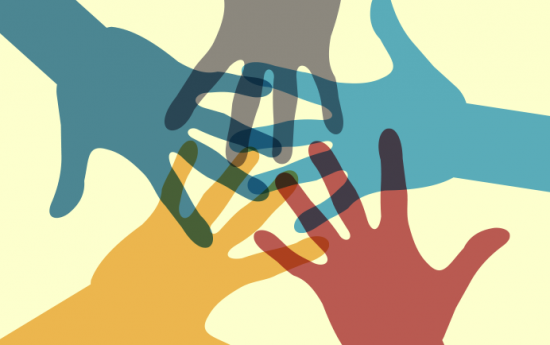 3. They are members of our family. It is not about reaching “them.” They are us.

4. Fostering connections to Israel. Specific policies aside, continued American-Jewish advocacy for a Jewish State is an important factor in Israel’s security.

5. An investment in Jewish continuity demands an affirmation of diversity. Many institutions are still not reflective of the diversity of the majority of the community because they limit access to them, purposely or inadvertently.

6. People seek episodic connections. If the only way to access community is through membership, then people will opt out. Americans have been taught to vote with their feet.

7. They will go elsewhere. Even if the Jewish community didn’t push people away, there are other forces pulling from elsewhere for people’s time and interest, so we must not only welcome but also pull, through programs of meaning to all who might benefit.

8. Jewish thought is available in the marketplace of ideas. We must better explain the benefits of Jewish communal engagement in order to compete with all other options.

9. They will do it themselves. If we can’t offer flexibility in our models, trends like backyard b’nai mitzvah will continue to rise. Bridges between Jewish “start ups” and established organizations can benefit both.

10. Grow positive trends like hands-on philanthropy and service learning. People understand the value of supporting the Jewish community only after they’ve found meaning in it and are engaged by it.