The outgoing rabbi of Sinai Temple will be a senior advisor to the newly created viewpoint diversity portfolio. 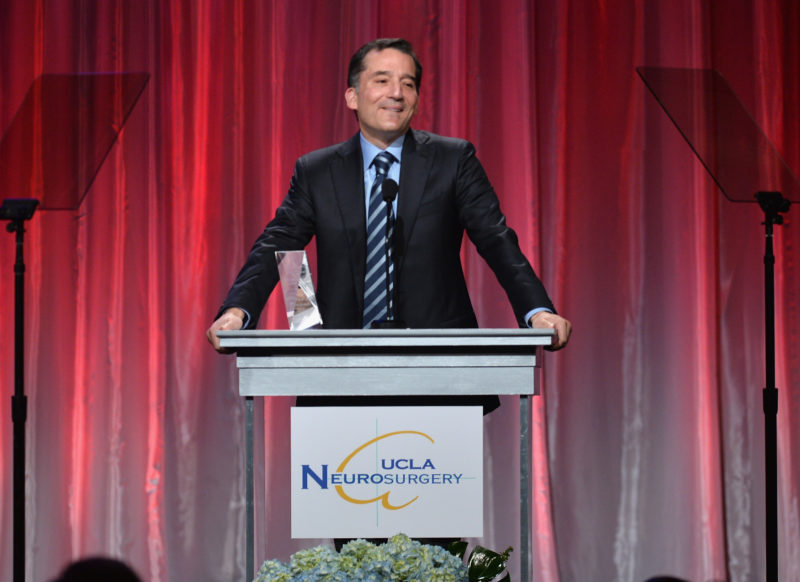 Rabbi David Wolpe is joining the Maimonides Fund as a senior advisor to the newly created viewpoint diversity portfolio. “As the world gets ever more polarized, it is incumbent upon us as Jews to channel the spirit of Talmudic debate and not shy away from hearing views that differ from and challenge our own thinking,” Wolpe said in a statement to eJewishPhilanthropy announcing the move.

The move comes two months after Wolpe, a writer and speaker with a national profile, announced his impending retirement from Sinai Temple in Los Angeles, where he served as Max Webb senior rabbi. At the time, Wolpe told eJewishPhilanthropy that he hoped to focus on “Judaism and Jewish life, more than speak about political stuff… I want to talk about religion and society.”