Hide Search
You are here: Home / The American Jewish Scene / Let’s Make it Count: The Importance of Studying the Landscape of Supplemental Jewish Learning Opportunities 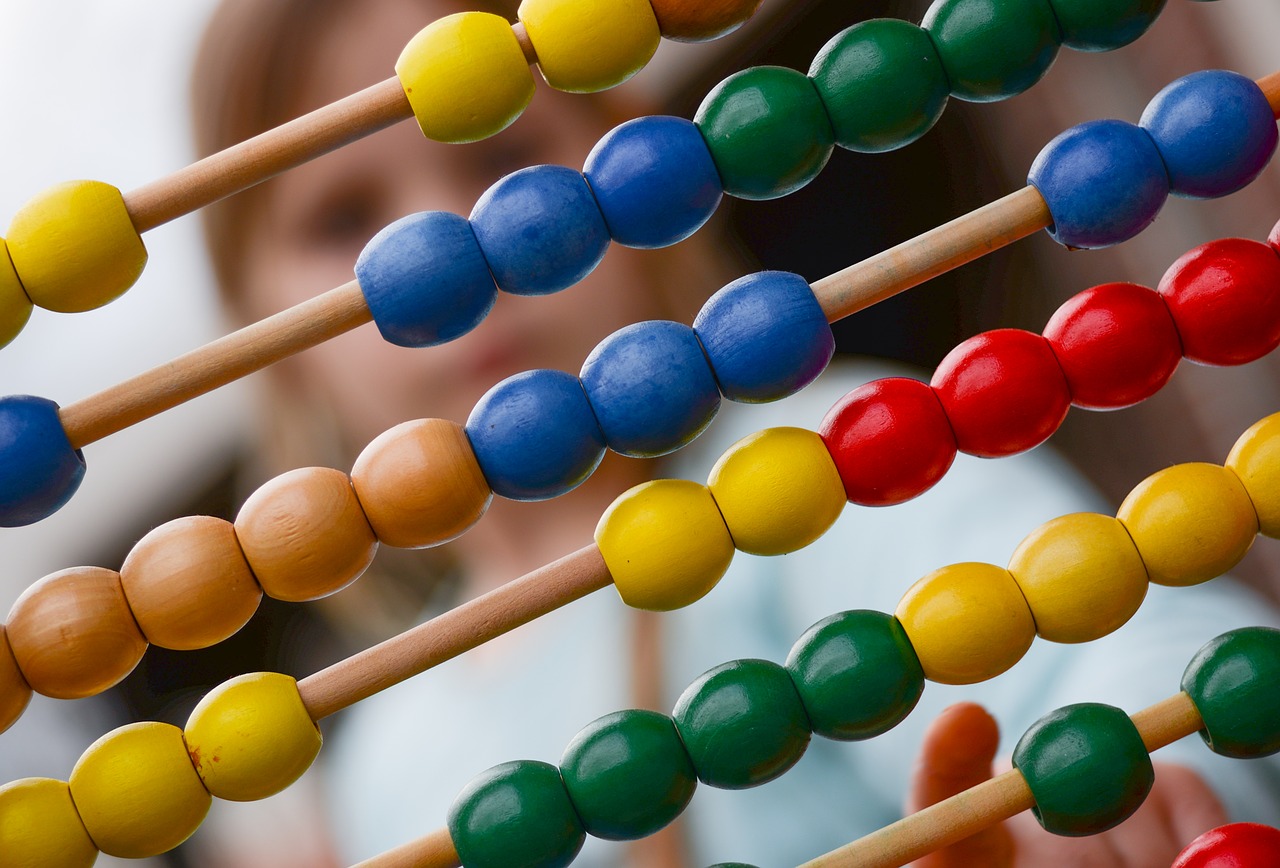 One of my children counts the money in her piggy bank every Sunday after she gets her allowance. And the counting has become a bit of a ritual, a favorite activity of hers. She turns the little hollow elephant upside down. Takes the rubber plug out from the bottom, and shakes it over her bed as the coins fall out. Recently we asked her if she wanted to start keeping track of her counts in a book or on a piece of paper? “No way Abba, I like to count it each week. It’s fun. … I saved that money all by myself and it’s important to me.”

We are counters, all of us, says neuropsychologist Brian Butterworth – author of The Mathematical Brain. Hardwired into our brain is a sense of number. An inclination to order and organize the world according to sets and sequences and … numbers. Even remote tribes with no language for numbers, according to Butterworth, still order and organize reality according to groups of similar size … and number. Counting appears to be a human response to reality. It’s a comfort to know how big it is, long it is, short it is; and as my daughter explained, it’s also a way we message value and connectedness. “I count the things that are important to me.”

And as Jews, we count. We count the days in the week until Shabbat. We count the number of people in synagogue until we reach a minyan. Halacha is particularly concerned with counting, numbers and amounts matter, and therefore not only do we count but we are also concerned with accuracy. Not just counting, but the count itself, is important. Days, hours and people; people of fighting age, stars in the sky, heights of walls, the number of Israelites through census, and so on and so forth … are all counted, because we value those things and want to know and understand them better. We count them. Over and over again.

Which is why it was rather shocking to learn how little we know about how many children are enrolled in supplemental Jewish learning programs in North America. That’s right, we don’t really count.

There have been efforts to count the numbers of young people who attend Jewish day schools and camps in North America . You can find numbers of synagogue members in a given city or region. We like to keep track of intermarriage rates, of the numbers of people who make Aliyah, and, not to mention, of the number of Federation donors. Most recently we’ve realized the need to count the number of children in Jewish preschools. But as a community, there is no ongoing effort to keep track of the size of what researchers speculate to be the most populous Jewish learning space in North America – supplemental Jewish learning. We don’t even actually know how many such programs there are. So we have to wonder, why have we so infrequently counted these young people and paid better attention to this domain?

While it might not be important to a single school, classroom, or afterschool program, how many children there are in the supplemental Jewish learning space across Northern California; when it comes to funders, national initiatives and possible interventions meant to respond to bigger trends or needs, knowing the size of the population being served in this sector of Jewish education. .

At this point you might be wondering, is it true? Do we really not have a count of the hundreds of thousands of children attending our Sunday schools, religious schools, and Hebrew school each year? And is the article right? Does the lack of a dependable, regular counting of students in supplementary programs tell us something about our priorities and values as a community.

In 2007, a study commissioned by the Avi Chai Foundation on the state of supplemental Jewish learning in the United States, received data from 1,720 supplemental schools. The reports goes on to suggest the real number could be significantly higher as hundreds of synagogues didn’t report.

In a 2013 Jdata newsletter, then Director Dr. Amy Sales, wrote “There is less research on part-time schools than on day schools, overnight camps, and other arenas of Jewish education” and then went on to announce what was to be an annual census of the supplemental Jewish learning space. In connection to the many different approaches and opinions of supplemental Jewish learning she further wrote “The one point of agreement is that the part-time schools have been an essential but beleaguered part of the educational landscape.” The first round of the Jdata census found 1,848 supplemental schools in the United States. While the Avi Chai study was fairly broad, looking at the quality and quantity of programming as well as counting numbers, the Jdata initiative looked at numbers alone. We propose, as a field – supplemental Jewish education, to take it upon ourselves to do this work. We know how to self organize. Our networks are far reaching, and in partnership with the central agencies and schools of education, we believe the most comprehensive count and snap shop of our domain can be achieved.

And we need help from the field – we can’t count the people in your program if we don’t know you are there and what you do. If you want the programs and people that are part of the supplemental Jewish education landscape to be counted and to count We need you, our colleagues working in the supplemental Jewish learning space in North America to complete a survey we have designed which you can find at https://www.surveymonkey.com/r/PTJewishEd. We also need you to forward this survey link on to whomever else you think should be counted – and encourage them to complete it.

It is up to us to mobilize our networks, professional associations, national movements, and social connections so that we too can stand up and be counted. Together, we can revive this simple yet essential project – a landscape study of the field – and demonstrate exactly how much supplemental learning does, in fact, count and that it is worth attention and investment.