It is time to rethink Birthright funding

The implicit message that Birthright propounds is that marginally affiliated young Americans can best encounter Judaism by leaving the country they call home.

The news of the Adelson Family Foundation’s decision to reduce its multimillion-dollar support of Birthright Israel has been sobering to many. Local and national opinion pieces have bemoaned this turn of events, but I see this moment as an opportunity to consider the most impactful and financially prudent ways to enrich Jewish identity in American young adults. I call for a reallocation of Jewish philanthropy away from short-term Israel travel and towards effective identity-building programs right here in the United States.

Birthright Israel provides free 10-day trips to Israel for roughly 50,000 participants per year, which in 2020, cost $4,500 per person. This amounts to a total cost of more than $170 million annually. That does not include locally funded full-time employees at Hillels whose sole responsibility is to recruit for Birthright. Since the trips resumed after a pandemic-driven hiatus, there has been a staggering increase in the cost of international travel. Programs like Honeymoon Israel, which are subsidized but not free, have had to pass down a substantial increase in travel costs to participants and local communities. In this new economic reality, it makes sense that philanthropists might question the value proposition of short-term Israel travel. 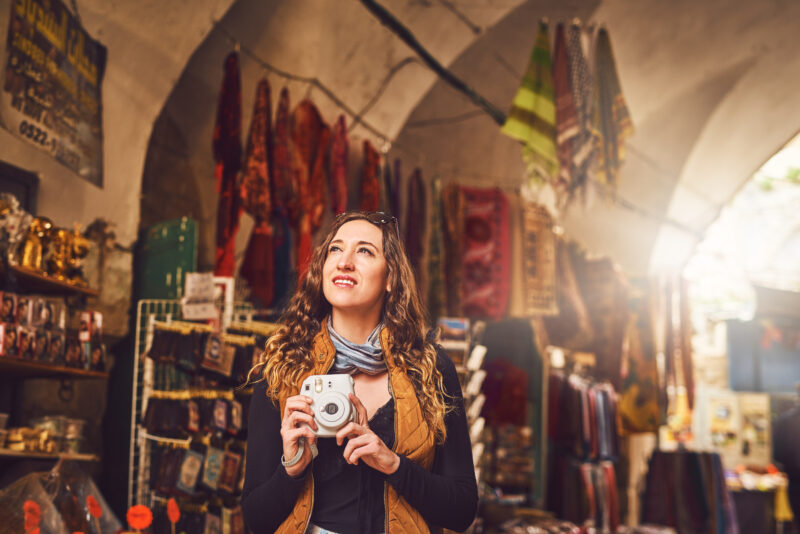 This is not bad news. For decades, philanthropists and community leaders have viewed Birthright as a quick fix to the problem of waning Jewish identity, saying “it works.” A 2018 research study has demonstrated a significant impact of Birthright in two areas: marriage to a Jew and positive feelings toward Israel. But the same study indicates Birthright Israel experience has no demonstrable direct impact on enduring Jewish practices such as Torah study, ritual or acts of hesed (kindness). Take away these hallmarks of Jewish religious life, and what remains is an overemphasis on ethnicity.

On a recent visit to the Taglit Innovation Center (known as the Birthright Museum) in Tel Aviv, I watched the introductory video that touted the superiority of Jews. “Why are so many Jews so high-achieving in science, medicine and technology, disproportionate to their numbers?” the narrator asks. His answer?  “It must be something in Jewish DNA.”  By perpetuating this belief, Birthright reinforces the basest level of identity: tribalism.

Outsourcing Jewish education to Birthright is also problematic in that it objectifies the country and its people. Instead of providing Jews with the skills and knowledge to create their own Jewish experiences, the trip is designed to create peak moments that are largely passive. “We watched the yeshiva boys dance at the Kotel on Shabbat,” participants say, as if observant Jews were items in a museum exhibit or creatures in a zoo. This has the effect of othering traditional Jewish practice, alienating American Jews even further from the rigors and benefits of substantive Jewish life. Furthermore, Birthright packages Israel as the solution to American Jews’ disaffection from Judaism, rather than as a diverse country with complex challenges of its own. The oversimplified narrative of Israel espoused by Birthright stands in stark contrast to the high-level, nuanced history and social science discourse about other nation-states that the participants are likely to have experienced in their universities.

What I find most disturbing is the ways in which Birthright perpetuates the myth that authentic Jewish experiences can best be found in the land of Israel rather than in the Diaspora. In fact, it is the Diaspora where the most innovative and creative forms and expressions of Judaism have always been situated. The Talmudic academies of Babylonia, the philosophy of Maimonides, the Hasidic movement of Eastern Europe and the 19th-20th century non-Orthodox movements were all formed outside of Israel. Throughout our history, Jews have lived in far greater numbers outside the land than in it, along the way creating a rich and portable heritage. In the 21st century, new forms of Jewish study and worship have blossomed, such as egalitarian yeshivas like Hadar and spiritual communities like the Jewish Emergent Network. The locus of the most thriving and vibrant non-Orthodox Jewish life is not Israel, but the Diaspora. The implicit message that Birthright propounds, however, is that marginally affiliated young Americans can best encounter Judaism by leaving the country they call home.

We know from the field of education that the most lasting changes in behavior are molded not by one-time peak experiences but through resources integrated into one’s daily life. There are cost-effective, innovative and successful Jewish initiatives in the local communities in which American Jews actually live. Here are just a few U.S.-based programs that we know work, and that would benefit from more robust philanthropic support:

We do not have to ship our young people off to Israel to foster their connection to Jewish life. The decline in funding of Birthright should spur philanthropists to reassess the best and most economical vehicles for building Jewish identity. The tools to engage young Jewish adults are right here in our own communities. We who make our homes in the Diaspora owe our children the opportunity to strengthen their Jewish identities here where they live. We should invest accordingly.

Rabbi Amy Bardack lives in Pittsburgh. The views expressed in this opinion piece are her own.