We want to recognize halakha as a world-building exercise and a spiritual language that empowers us to bring our stories, commitments, and lived realities into conversation with Jewish law.

When you think of trans identity and halakha, what comes to mind? Recent questions at this intersection have included: “How can I call a non-binary person to the Torah?” and “What is a ceremony called if it’s not a bar or bat mitzvah?” (No, it’s not called a “they mitzvah”!) Others think of ritual moments: “What are the proper ways to honor and dignify trans bodies after death?” and “How do trans bodies impact the assumed requirement for circumcision as part of a conversion process?” Overwhelmingly, these responses are presented as points of tension, areas in which trans Jews do not fit within existing paradigms. Many rabbis, family members and teachers point to the “problems” or “challenges” that our identities, bodies, and perspectives present to the halakhic system. And yet, over the past decade, the Jewish community has been blessed with the increased visibility of trans, intersex, non-binary and gender non-conforming folks. When we gather in trans Jewish community to explore these questions, we revel in the potential, possibility and creativity needed to imagine new arenas for halakha.

One year ago, we launched the Trans Halakha Project, housed at SVARA: A Traditionally Radical Yeshiva, to honor and highlight this creative possibility. The goal was to catalyze and nurture euphoric and dignified embodied Jewish expressions for trans Jews. Influenced by legal theorist and activist Robert Cover, feminist scholar Rachel Adler and SVARA’s Rosh Yeshiva Benay Lappe, we wanted to recognize halakha as a world-building exercise and a spiritual language that empowers us to bring our stories, commitments, and lived realities into conversation with Jewish law. The Trans Halakha Project hopes to provide concrete resources and contribute to a shift in our communal understandings of how halakha and gender work. These euphoric articulations are not about where trans people don’t fit, but about lifting up the new ways that Torah and Jewish tradition come to life when witnessed and experienced by trans people. 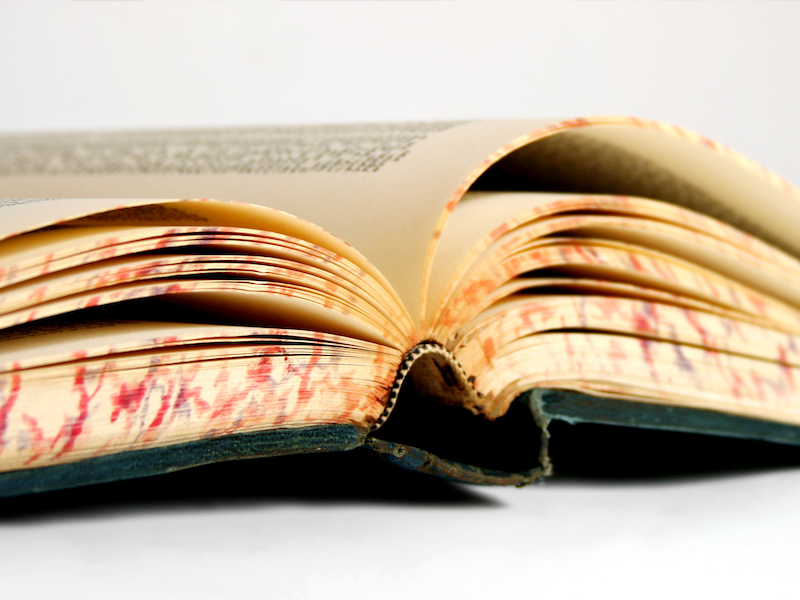 Upon launching this project, we heard from trans and non-binary Jews who were yearning for more pathways to authentically learn from and play with our tradition. We also heard from colleagues working as clergy and educators who were hungry for resources to support their trans congregants, students, and community members. We launched this project knowing that our work would only begin to touch the communal need for liberatory pathways into dignified halakha that serves, supports and uplifts trans voices.

Determined to center the voices of trans and non-binary Jews, we began with a survey of our community’s experiences with and curiosities about halakha. Within weeks we received almost 200 responses. The results of this survey were clear: The unique lives, bodies, and experiences of this growing subset of our community demand new halakhic pathways that are rooted in the sacred experiences of self-determination, agency, individual expertise, fluidity and holy liminality.

Through our survey, respondents shared that transphobia, rigid and coercive gender roles and a lack of communal understanding of trans experiences keep them from engaging more deeply with halakha. As one responder noted, “trying to contort ourselves to fit into their boxes is killing a lot of us.” At the same time, many trans and non-binary Jews see their trans experiences as liberation from normative halakhic approaches and practices. By acknowledging that gender and sex are fluid concepts, trans people are able to interrogate and explore halakhic frameworks with more creativity and agency. One responder shared that their trans-ness keeps them “open to reimagining and reinterpretation,” helping them to see these processes as sacred aspects of divine creation. Trans and non-binary folks are creating opportunities to learn about, experiment with, and create new forms of halakhic expression that are informed by the gifts that transness brings.

Building upon the data from our community survey, we have:

This year also brought overwhelming assertions of anti-trans legislation in the United States, along with an increase in anti-trans violence in 2021. The Trans Halakha Project seeks to assert the holiness and divinity of transness and trans people amidst this transphobic backlash that undermines our dignity and threatens our safety. And while many in the Jewish community have responded swiftly to these attacks, we know trans people are not only important when our lives are on the line. Our Torah, our ways of being, our selves are needed to ensure that our community moves toward a Torah that is fuller, deeper, and more liberated.

The work we are doing is big, and big work has big implications. While our primary goal is engaging trans Jews in crafting halakha that can bring holiness into their lives, we know that this work must be much bigger than that. As we shape halakha in the image of trans people, we will undoubtedly create and uncover new halakhic realities. We hope these frameworks will provide onramps for other historically marginalized Jews to create their own halakha. We know that when those who have not had a seat at the table begin to create and shape halakhic expressions, halakha is made better for all of us. If we’ve done this work right, halakha will be transformed by the fact that we’ve come together and breathed new life into this Torah.

Many of our cisgender colleagues, community members and friends have written to express excitement about this project. Thank you—uplifting the voices of trans Jews as authors and shapers of halakha will take all of us. We invite you to support us by donating financial resources, giving our work dignified space in your own learning communities and sitting with us in the pain of knowing that our tradition has been (and continues to be) a source of alienation for many.

The work of creating liberatory halakha will take all of us. May our work be a source of healing for trans Jews and a source of holiness for the world.

R’Becky Silverstein and Laynie Soloman are co-directors of the Trans Halakha Project, housed at SVARA: A Traditionally Radical Yeshiva.