Don’t forget the other millennials

For the longest time it has felt like attracting and engaging young adult singles is the “Holy Grail” of the Jewish community, even for synagogues and communities who might be located in areas without critical mass in this demographic.

Since becoming a leader within the Jewish community just over 20 years ago, I have observed a major focus on engaging young adults. We can see that there are services and programs set up with the explicit purpose of attracting young adults to connect with synagogues or to their Jewish identity. Over the years, millions of dollars have been invested as we try to “crack the code” to successfully engage young adults with their Judaism. More recently the language has shifted from young adults to millennials, so that currently we are talking about engaging people who are now between the ages of 26 and 41.

But despite the articulated focus of this work on young adults/millennials, the real target group has often ended up being single Jews in their 20s and 30s (with emphasis at one point being Jewish singles events). This has also meant that almost all the investment has gone into urban centers where people in this age group tend to choose to live. For the longest time it has felt like attracting and engaging young adult singles is the “Holy Grail” of the Jewish community, even for synagogues and communities who might be located in areas without critical mass in this demographic. 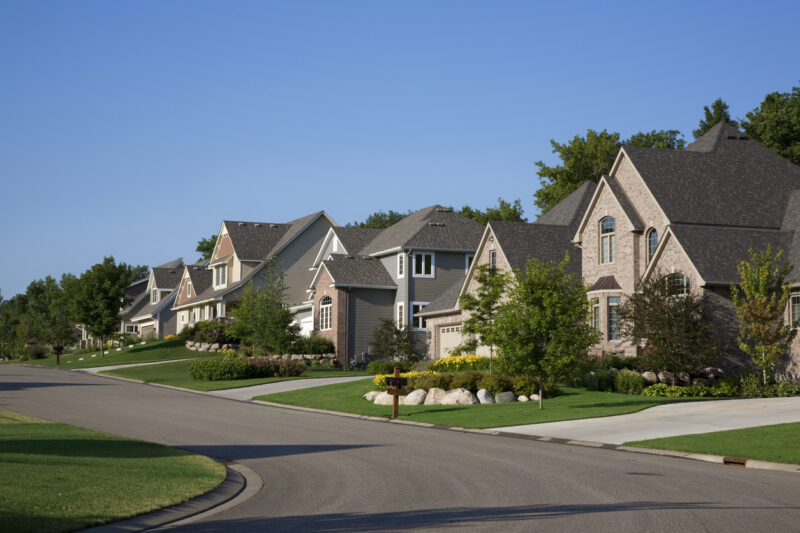 And while this is an important group worth investing in, it does miss an often-neglected group of their peers – those in the suburbs as young singles, young couples and young families.

Having worked in both urban and suburban settings, I have seen that the differences in the young adults/millennials with whom I was engaging often revolved around where they were on their personal life’s journey. Those who had moved to the suburbs tended to (though not exclusively) have found their life partner, or have begun growing their own family. A move to the suburbs is often less determined by age and more by stage of life, which can happen at different times for different people. There are lots of young adults/millennials we need to invest in, they just happen to no longer be singles living in the city.

For the Jewish community, as we focus on millennials, I would argue that we need to begin investing (in earnest) more significantly in the engagement of young couples and young families as the area of priority. I suggest that we, in suburban synagogues, cannot be complacent bystanders, watching, waiting and assuming that people will reach a “natural” point of reengagement with the Jewish community when they start to grow their family in the suburbs. This is far from a given in today’s world and there is a real need to develop more programs and services to engage this group of millennials.

As we seek to engage with this group, we need to recognize that we cannot simply assume that they will fit neatly into the community structures and programs we already have. Just because something worked for Boomers or Gen X, we should not imagine that it will prove compelling or attractive to millennials, especially as we are emerging from a pandemic. Far too often the work that has been done by the Jewish community in the suburbs has sought to engage young adults with pre-existing programs, rather than asking them what they actually want from Jewish life in the suburbs.

As part of an Upstart program, I had the opportunity to engage with a few young families in our local area to actually ask them what they are looking for, not specifically in terms of Judaism, but in relation to community and connection. What became clear is that (perhaps unsurprisingly) these young adults want to connect with people of a similar age and stage of life in their local community. They are also primarily looking for social programming where they can spend time together as couples or with their children. Jewish content and learning were not a top priority, although there was a willingness to engage with this content if it would help provide them with social engagement, community, and connection. There is an exciting opportunity for us to develop this type of programming, responding to the desires of this group, while providing meaningful and relevant Jewish content that creates a sense of belonging as part of the community.

As organizations and foundations continue investing in millennial engagement in the urban centers as a way of connecting young Jewish singles to the community and their Judaism, it is important that we do not forget the millennials who have started families and are already in the suburbs. This group will be an important part of our Jewish future and they need our investment and attention to ensure that they find ways to engage with their Judaism and the Jewish community.

This article was inspired after participating in a panel for the Synagogue Council of Massachusetts together with Rav Hazzan Aliza Berger and Rabbi Leora Kling Perkins, facilitated by Gretchen Marks Brandt.