Celebrating the Past, Addressing the Jewish Future

Over the past decade, much has been written about the demise of the Federation system’s overseas giving. Some have pointed to this trend and have inferred a weakening commitment of American Jewry to Israel and needs abroad. Others have suggested that the “system” has abandoned its long-time partners – JDC, JAFI, and World Ort – and have hamstrung their ability to raise funds independently. And most recently, a piece in eJP entitled “Making Overseas Agencies Relevant – Back to the Future” has suggested that structural challenges dating back to the late 1930’s are responsible for this decline. 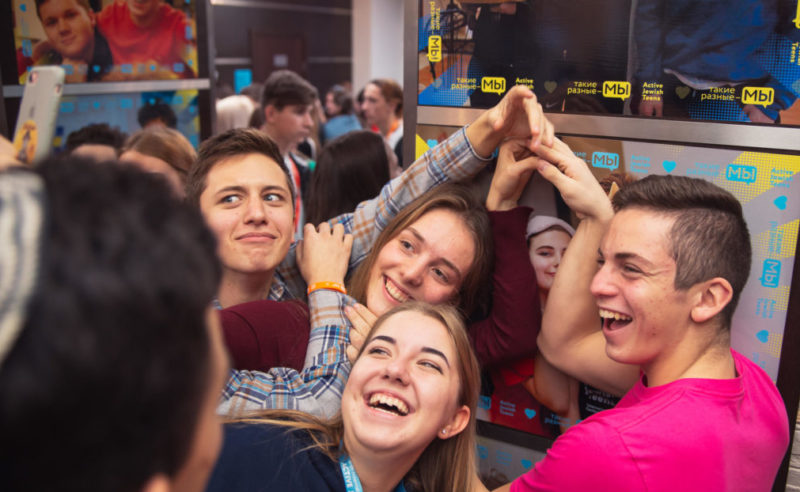 When the UJA agreement was crafted, the establishment of the State of Israel was one of, if not “the,” central effort of the Jewish people. The Jewish Agency for Israel (JAFI) led by David Ben-Gurion was the provisional government of the Jewish Yeshuv in Mandatory Palestine. This quasi-governmental body was responsible for every aspect of building the state from settling refugees, education, basic provisions, etc. This critical role continued for decades following the establishment of state.

In parallel, the American Jewish Joint Distribution Committee (JDC) was working to assure the safety, security, and wellbeing of a growing number of Jewish refugees as a result of WWII and the horrific crimes perpetrated by the Nazi regime. Their work too continued in Jewish communities across the globe for decades.

We should all be proud of what our people has accomplished with extraordinary partners and leaders and it should be held up as an example of the power of collective action. Yet, collective action must focus on the challenges of today and the aspirations of tomorrow. It must consider the context in which we live and the tools that are available – new and old – that can aid us in achieving our aims.

Today, most Jewish communities around the world are wealthier and more secure than at any other period in history. And when there are crises or emergencies, we are thankful to have global Jewish infrastructure in place ready to extend a helping hand and a warm embrace.

There is a robust array of Israeli and global Jewish nonprofits that are doing incredible work around the world. This exciting marketplace of creativity and impact is affording individual philanthropists, foundations, and communities new opportunities to affect change and build a vibrant Jewish future.

And, at the age of 72, the State of Israel – despite its political instability – is strong and able to partner with Jewish communities around the world, as well support the work of Israeli nonprofits that are meeting local needs.

With this as a backdrop, over the past five years, our Federation alone has invested significant sums in closing socioeconomic gaps through partnerships with organizations such as Unistream which is empowering teens form underprivileged backgrounds to be socially responsible and successful businesspeople or the Israel Center for Educational Innovation (ICEI) which has broken the correlation between low socioeconomic status and academic underperformance through a groundbreaking literacy program in Israel’s elementary schools. We are investing in meeting the needs of tens of thousands of families who, as a result of COVID-19 and the concomitant economic crisis, are facing food insecurity by partnering with Israel’s two national foodbanks – Latet and Leket. And we continue our work helping Israelis confront the ongoing effects of trauma resulting from isolation, conflict, and COVID-19 through our work with the Israel Trauma Coalition and Be-Atzmi.

We are not alone in this work. We are joined by committed communities across the U.S. who are playing an essential role in shaping our Jewish future.

By ignoring the shifting realities around us, we do a great disservice to our partner organizations and to thousands of Jews in our respective communities who, in word and deed, express an unflinching commitment to their fellow Jews worldwide. And when we conflate organizations with commitment, we ourselves become the catalysts for distancing community members from the cause.

I would argue that Federations remain trusted resources to their respective communities to address the greatest needs locally, in Israel, and around the globe, not because of any one specific partnership, but because of the totality of our partnerships – focused, honest, and tailored. These partnerships birth new ideas, approaches, and collaborations that address our challenges and strengthen our people.

So, it is time to start measuring Federation’s commitment not by budget nor organizational allegiance, but by our devotion and efforts to ensuring an interconnected, safe, and vibrant Jewish people. In this way, our celebrated past may not guide our future partnerships, but serve as inspiration for writing the next chapter of the Jewish story.

That has always been our mission and will continue to be so in the decades to come.