Brown will head the Sacks-Herenstein Center, which will mentor emerging Jewish leaders based on the values of Rabbi Jonathan Sacks 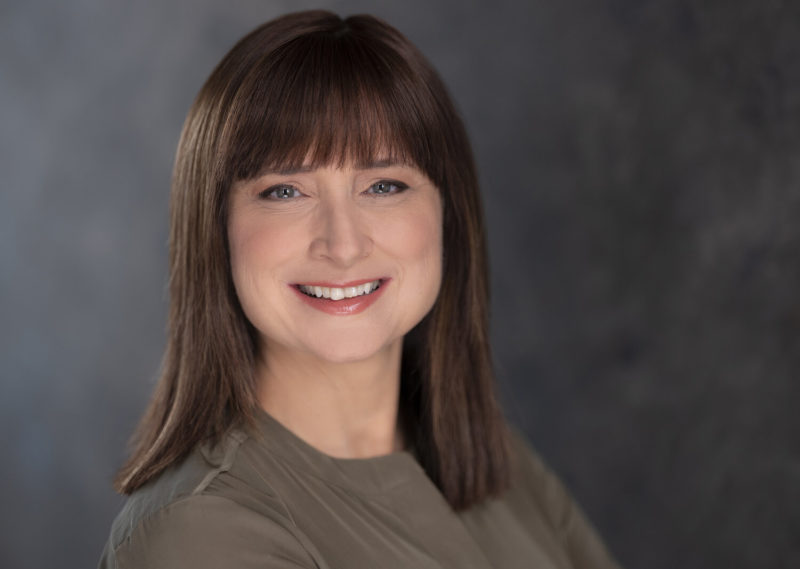 Rabbi Lord Jonathan Sacks was a towering figure in Jewish life — erudite but approachable, steeped in Jewish tradition but with a deep universalist conviction, a man whose writing on religion and moral voice transcended branches of Judaism, gathering in the believer and the atheist.

Now, one of his former students, Jewish educator and author Erica Brown, will spearhead a new leadership program at Yeshiva University to disseminate her mentor’s wide-reaching values.

On Tuesday, Yeshiva University (YU) announced Brown’s appointment as the inaugural director of the Rabbi Lord Jonathan Sacks Center for Values and Leadership, a program founded by Terri and Andrew Herenstein that will identify potential Jewish leaders and prepare enrollees for futures as academic, business and policy leaders.

Brown, a graduate of YU who has a Ph.D. in Jewish/Judaic studies from Baltimore Hebrew University, currently serves as director of The George Washington University’s Mayberg Center for Jewish Education and Leadership and teaches curriculum and pedagogy at GWU. She has authored numerous books on leadership and Jewish teachings, including most recently Esther: Power, Fate, and Fragility in Exile.

“The Torah gives us an outstanding blueprint to become a community bound by a sacred covenant. Being appointed vice provost and director of the new Sacks-Herenstein Center is an opportunity of a lifetime to strengthen that covenant,” Brown, who takes over on Jan. 1, 2022, said in a statement.

Brown met Rabbi Sacks, formerly Britain’s chief rabbi, while studying for her master’s degree in London. In a blog post following his death a year ago, Brown recounts how she wept when she heard the news about her mentor, whom she called “a spiritual aristocrat.” Brown’s new position will empower her to pass on the values Rabbi Sacks espoused during his lifetime.

“We are thrilled to welcome Dr. Erica Brown to our stellar leadership team as a key partner in advancing Yeshiva University forward into its next great era,” announced Berman about the new hire. “Dr. Brown both exemplifies our core values and lives our mission of educating the leaders of tomorrow.”

Philanthropist Andrew Herenstein explained the importance of the new Sacks-Herenstein Center: “Both YU and Rabbi Sacks’ writings are powered by the same principles: that Jewish values matter and that creating a meaningful Jewish future is dependent on stewarding the next generation of Jewish leaders intellectually, morally and spiritually.”

Berman explained he is enthusiastic to see the work Brown will accomplish. “[Brown] is both a sophisticated scholar and programmatic visionary, and we are very excited to see the impact she will have in conveying Rabbi Sacks’s teachings to future generations of students and leaders.”