The trend now among federations in some communities appears to prioritize engaging various segments of the Jewish population – young families, college students or Jews of Color, for example – ahead of providing deep and meaningful, uniquely Jewish education. However, this orientation toward engagement risks not keeping Jews deeply connected to Judaism and the Jewish community.

Tip O’Neill, former speaker of the House of Representatives, is purported to have said, “All politics is local.” Wendy Rosov, in her article in this publication, postulates that the same dynamic holds true in  Jewish education.

Yes, and. Politics functions more intimately on the local level; however, communities need support from the federal government for things such as emergency management, Medicare, and transportation infrastructures. The same concept of local/national collaborations applies when providing quality Jewish education to day schools, supplemental schools and camps. 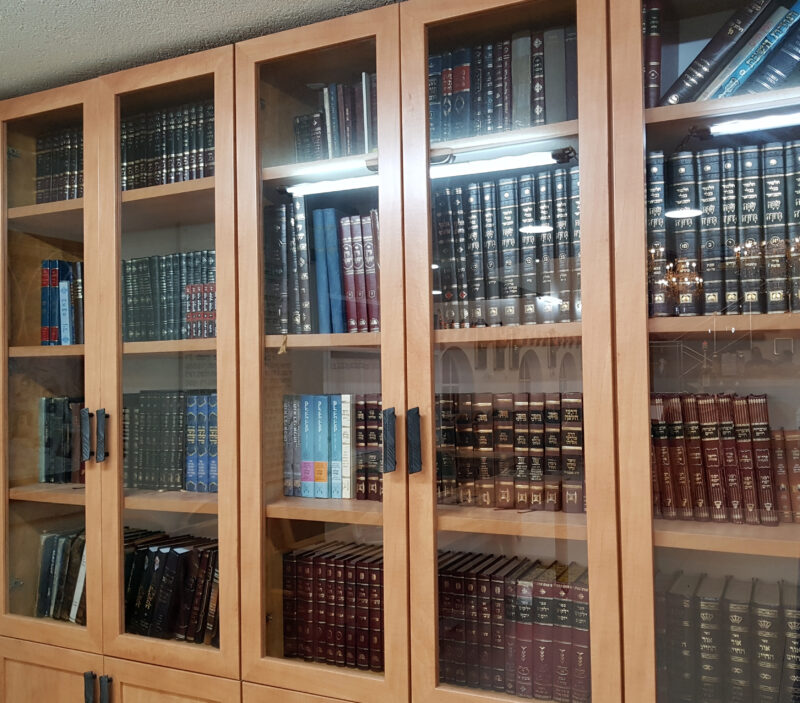 The Jewish Education Innovation Challenge (JEIC), in partnership with the Mayberg Foundation, brings high-quality professional development, innovative initiatives, and successfully piloted programs to Jewish day schools across North America. Although we are a national organization, we often look to local support — both financial and operational — to make these projects possible. We have partnered with local federations, local foundations, private funders and schools themselves.

The difference between a city with a strong bureau/board/center/department of Jewish education and one without, is palpable, articulated so well by Rosov in her article. To expand on what she observed, when JEIC seeks to bring high-quality professional development — that is, training and/or coaching that is in-depth, focused, personalized and ongoing — to a community, we have been considerably more successful in places where the local federation has a strong educational focus. The schools in those communities have benefited significantly from the support of the local federation. We mourn the loss of so many of those departments and of JESNA itself, a reference to the Jewish Education Service of North America, which shuttered in 2013.

The trend now among federations in some communities appears to prioritize engaging various segments of the Jewish population — young families, college students or Jews of Color, for example — ahead of providing deep and meaningful, uniquely Jewish education. Engagement may involve the promotion of Jewish holiday parties, singular lectures, or social events, which will certainly serve to bring in those not yet connected and to reconnect with others. However, this orientation toward engagement risks not keeping Jews deeply connected to Judaism and the Jewish community. The only way to do that is through systematic, intentional Jewish learning, whether it be an exploration of our sacred texts, a deep dive into Jewish history or ongoing discussions about Jewish philosophy and Jewish values, led by experts who can facilitate each participant’s unique Jewish journey. Engagement is superficial, making it easy to demonstrate through metrics of attendance; Jewish learning and values proliferation is significantly more difficult to implement, being deeper and more enduring. Additionally, it is not easy to measure ROIs for education, given that the results will be seen and felt over the long term, as opposed to engagement, which affects mostly the here and now. Having said that, the impact of Jewish education rather than engagement will be more penetrating and effective in assuring Jewish continuity.

At the same time, if we don’t nurture the souls and spirits of our children and adults, we, as Jews, may survive physically, but to what end? If Jews are supposed to be a “light unto the nations,” we need to have an educated populace. If we are to continue as a people, a culture, a religion, we need generations who truly understand what that mission means and the obligations it entails.

Ultimately, we not only share Rosov’s concern about the withdrawal of local federations from a classically Jewish, intensive education space, but we urge local federations to once again recommit to raising strong departments of education in those cities that don’t have them, and to continue supporting and building those communities that already have them. Consider this a clarion call to local and national funders to put an increased amount of your philanthropic dollars into the intellectual, emotional and spiritual development of this and the next generation of Jews. The future of the Jewish people depends on it.

Sharon Freundel is the managing director of the Jewish Education Innovation Challenge, whose mission is to catalyze radical improvement in Jewish day schools across North America.