Miracles believe in us

Blessed are you our God, Sovereign of the Universe, who made miracles for our ancestors in their days in this season. – A blessing on kindling the lights of the Hanukkiah

The Red Sea was turbulent and unforgiving before Nachshon defiantly entered it, daring the waves to make way for the Jewish people until the waters, indeed, parted. 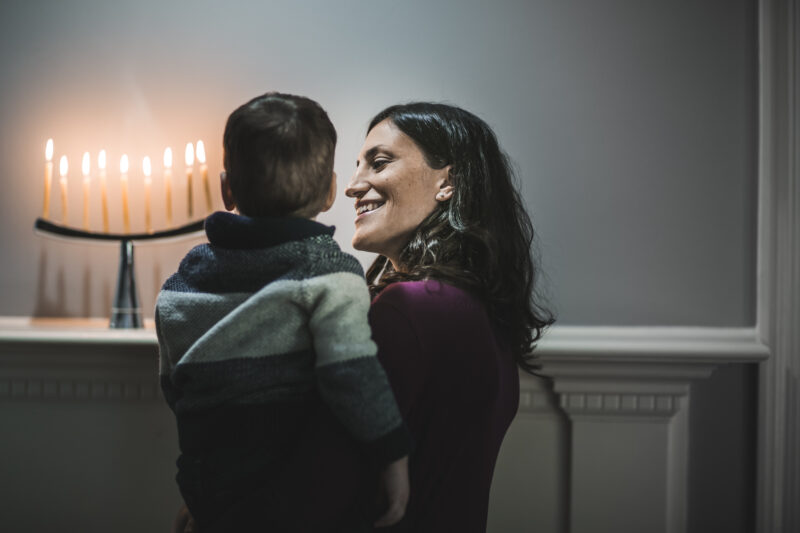 Haman flawlessly engineered the political machinery to unleash destruction on the Jewish people until Esther challenged him, leaving him dangling in history.

A tiny band of Maccabees revolted against a world power and heroically carved a path for renewed Jewish sovereignty in Israel.

And a lone priest in Jerusalem’s Temple had no reason to believe that the small jar of oil he found would fuel the holy menorah for more than one day, until he had faith that it would, and it did.

In any recounting of miraculous events throughout our history, every instance of a miracle was preceded by human initiation. The sea would not have yielded without Nachshon. The Purim genocide would not have been thwarted without Esther. The menorah would have been dark without the nameless priest who enabled a miracle to be drawn into it.

God does not act alone. Neither do we. Miracles are partnerships between humans and the Divine. The world is laden with miracles bound up like fireworks, waiting for us to make the bold move required to release their power.

Some of us may not believe in miracles. But it seems that miracles believe in us.

On Hanukkah we increase the number of lights on the Hanukkiah each night rather than diminishing them.  We take this defiant stance against the encroaching darkness as a Jewish community to initiate miracles for the Jewish people. We are Nachshon. We are Esther. We are Maccabees. We are building bridges between heaven and earth, unlocking the gates that bring miracles into the world.

Robert Lichtman is the chief Jewish learning officer of the Jewish Federation of Greater MetroWest NJ.