Jews (still) not in the pews

There is no one way to be an American Jew

Eight years and what feels like a generation later, we hold in our hands the latest survey of American Jews, who we are, what we think, and what we do (or, as the case may be, don’t think and don’t do).

In many regards, not much has changed since the 2013 study. Ours is an increasingly diverse community, with diverging proclivities and attachments. There is no one way to be an American Jew. The narrative of a unified, united community, assumed and internalized by so many of us, is a fiction. Most Jews do not join synagogues. An increasing number of Jews do not even consider themselves Jewish by religion. 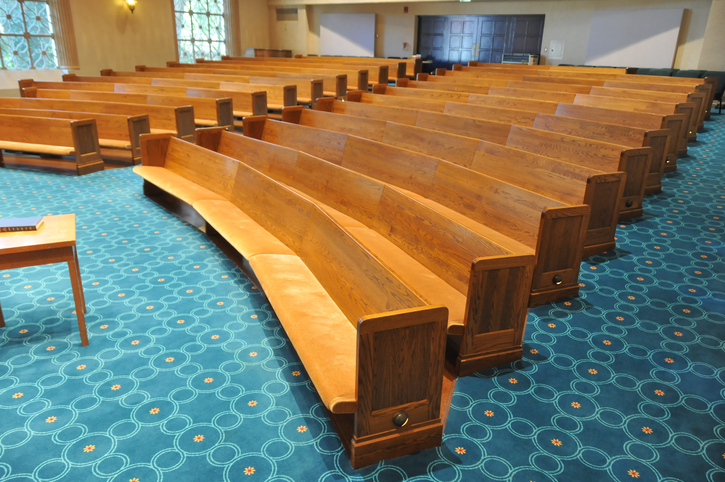 Yet while many fretted over the 2013 survey’s startling conclusions, and I imagine that many more feel the same now, eight years ago I saw in Pew’s data reasons for optimism. I see the same again today.

What are we to do with Pew? Our options are not only to prognosticate or pontificate. The Pew Survey presents us with a rare opportunity to look reality in its eye and chart paths forward that intimately meet the needs of the American Jewish community today while pushing it toward a better, more thriving, version of itself in the future.

In order to do so, we must start by being honest about what the data tells us of the American Jewish community. Three key points stand out:

In light of these realities, there is much that our organizational landscape can do to rise to this occasion in order to ensure the American Jewish community’s thriving. We need wholesale investments in more opportunities that connect Jews across their differences, that empower them to build Jewish experiences in their own unique images, and that embrace, rather than fear, the rapid change out community is currently witnessing.

American Jews need opportunities – lots of them – to celebrate with, speak with and learn from each other, not within the silos of their own proclivities, but with the ‘others’ within our midst. We need to find increasing ways to bring together religious and secular Jews, young Jews with old Jews, Ashkenazi Jews with Sephardi Jews, Jews by birth with Jews by choice, white Jews with Jews of Color. Unless we are comfortable with the bifurcation of American Jews into distinct and separate tribes, gone are the days when we can encourage our coreligionists to sit comfortably in their respective corners of agreement.

Our organizations must speak in language Jews can understand in order for them to relate to, and find meaning in, the programs and services we provide. Organizations that explain their value in religious terms will struggle, while those that ground their efforts in learning, culture and values will excel. As more and more American Jews find themselves saturated in the user-centrality that defines American life in the 21st century, we would be well served to ground Jewish community-building in that same ethic. Rather than telling Jews what Jewish should look like, let us equip them with the skills, resources and education to define that for themselves and then build Jewish experiences accordingly.

And lastly, no one wants to be part of a sinking ship. So let’s drop that language once and for all. Yes, Jews and Jewish communities face immense challenges. Antisemitism has reared its ugly head in ways we have not seen in decades; Israel faces increasing isolation and existential threats. But the spaces and experiences we build for Jews to do Jewish should be areas of thriving, ones that embrace the future, rather than fear it, where we communicate the vitality, energy and optimism of all that we can create together as one people with shared history and values.

We are not merely beholden to the trends of the past. The latest Pew survey gives us the opportunity to grab hold of reality and build toward a better communal future. We would be well-served to invest in opportunities that bring Jews together across the broad diversity of our complex community and put them in the driver’s seat of their Jewish experiences, empowering them to not just make Jewish choices but infuse their lives, and our whole community, with Jewish wisdom.