How do you make grantmaking easier for foundations and nonprofits? Ask the Propel funders.

In the end, the collaboration became a part of the narrative 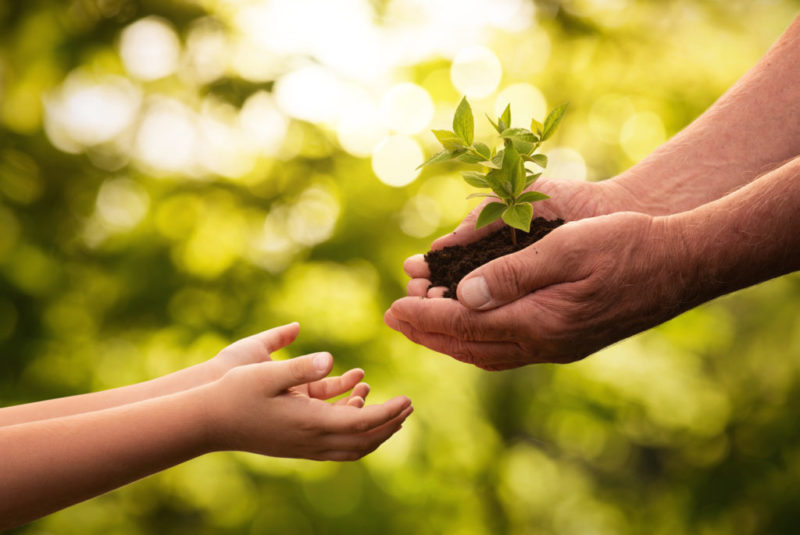 One Foundation Makes a Connection

As the director of The Hadassah Foundation, one of the largest Jewish women’s funds, I often consider how our foundation and the entire philanthropic field can be more collaborative and strategic. An answer on how to accomplish this came from a very unusual place, a foundation in its infancy.

It started with an email in the fall of 2020, “We would like to know more about how your foundation operates.” The email was from a member of a newly reconstituted Jewish women’s fund based in San Francisco, now called Propel, a successor to the San Francisco Federation Jewish Women’s Fund. The 12 women who made up the fund already knew three key aspects of who they were and what they wanted to achieve:

The Propel funders were particularly interested in learning about The Hadassah Foundation’s process for selecting Israel grantee partners. Propel sought to fund Israel-based organizations that utilized a gender lens, but they are a small, start-up fund without the resources to conduct their own competitive RFP process. Even more so, they didn’t want to task organizations with completing yet another grant application, especially in the midst of the COVID-19 pandemic.

After Propel member Carrie Weinstein sat in on our first Israel grants committee meeting, Carrie knew her fund did not need to start from scratch. She was impressed with our Foundation’s knowledge of feminist organizations in Israel, professional process, and impressive grantee partners.

Carrie, along with Propel members Sheryl Reuben and Amy Berler, met over Zoom with Hadassah Foundation’s Israel grants co-chairs Tracey Spiegelman and Audrey Weiner, and board chair Sue Beller. The group quickly saw the value of collaboration and its clear benefits to all. There were no issues of power between the funds and there were no downsides or risks for any organization involved.

From Connection to Collaboration

The decision was for The Hadassah Foundation to reach out to its 11 current grantee organizations in Israel to ask if we could share their grant application, interview recording, and in some instances, grant reports. In an email to our grantees, we expressed that another women’s fund was interested in funding one or more of our grantees and wanted to use their already created application materials to inform their decisions.

Within 48 hours, all 11 grantee organizations enthusiastically responded that we could share their grant application materials. Many of them replied with messages of excitement and appreciation for the new potential funding opportunity.

Utilizing the application materials of our grantee partners, Propel went about their grantmaking decisions.

From Collaboration to Impact

Less than five months after the first email exchange between Propel and The Hadassah Foundation, the Propel funders awarded a total of $55,000 in grants to three Israel-based nonprofits: Center for Women’s Justice, Yozmot Atid, and Jasmine.

The benefits of the process were received from all who were involved:

In the end, the collaboration became a part of the narrative. The grantmaking process, which is usually largely transactional, became one of increased partnership, support, sharing and new friendships.

Bringing Impact Back to One Foundation

The next time I consider how The Hadassah Foundation can increase its impact, I will think less about creating new initiatives, and more about what already exists within other foundations and organizations.

There are numerous reasons why this collaboration worked well. What it largely came down to, was one foundation was already doing the work, and the other foundation had the wherewithal to tap into it.

Now, it’s time for us all to take a cue from the Propel funders playbook, what is already being done and what do we want to tap into?

Stephanie Blumenkranz is director of The Hadassah Foundation.