Researchers arrive at a first-ever estimate of Jewish educators 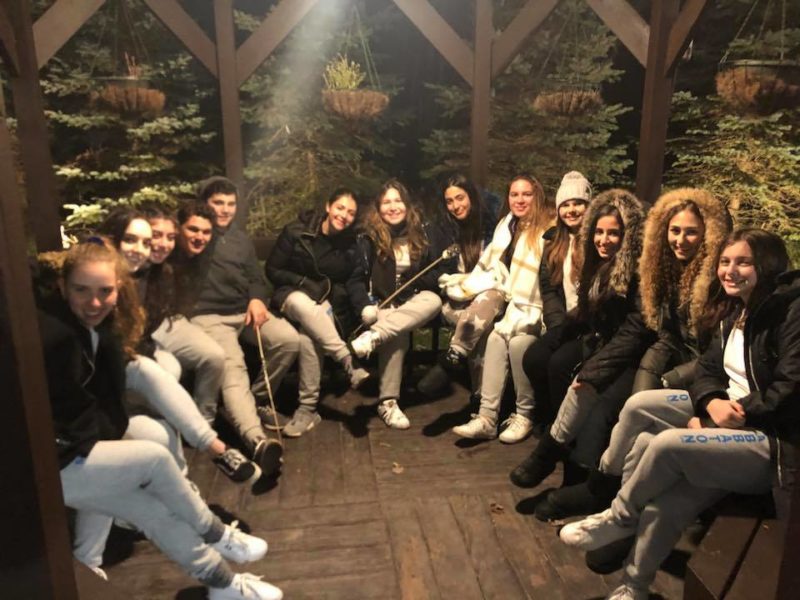 There were more than 72,000 Jewish educators working in the United States in 2019, according to a new study from the Collaborative for Applied Studies in Jewish Education (CASJE) that aims to better understand and support the Jewish educational workforce.

“Any mature and specific field needs a knowledge base for policy makers and funders to make decisions, respond to needs and take advantage of opportunities,” said Stacie Cherner, director of learning and evaluation at the Jim Joseph Foundation, which funded the research for the report, along with the William Davidson Foundation. The study’s authors and backers say this research is the first of its kind.

Researchers have in the past studied Jewish day schools and yeshiva teachers, as in the Educators in Jewish Schools Study of 2006 by the Jewish Education Center of North America, said Arielle Levites, CASJE’s managing director.

This study uses a much broader definition of “educator”: Someone who educates or “engages” in a Jewish setting, regardless of the subject taught or whether the educator identifies as Jewish. This includes full-time, part-time and seasonal workers, but no pulpit rabbis, people who work solely in operations or administration or those who have a non-educational expertise, such as school psychologist or therapist.

Engagement programs might include work with adults or families, and their inclusion reflects the researchers’ aspiration to look beyond formal school settings to include other educational experiences, such as those that happen at Moishe House, a global network of housing for young Jewish adults, or OneTable, which facilitates Shabbat meals, Levites said.

The census is the first of a series of papers exploring Jewish educators’ career trajectories, to be released starting in July, Levites said.

“The most important factor in a student’s success is the teacher,” she said. “We need to know how to support their development, how we recruit them, how we prepare them. All of that matters.”

The study found that in 2019, there were about 96,000 educator positions. The greater number of roles compared with educators does not indicate a shortage, but the fact that many educators fill multiple roles, such as a classroom teacher who also works in a summer camp, Levites said.

The researchers arrived at the census estimates both by gathering data from national organizations that maintain their own databases, like the Foundation for Jewish Camp, Hillel International and the Orthodox Union, and by surveying individual educational institutions. Of the large national organizations, 55% responded, while 33% of the institutions that filled out the survey responded.

CASJE and its research partner, the Greenberg Team, had originally planned to conduct the survey in March 2020 and to ask the educational institutions how many educators they were currently employing. Due to the pandemic, however, institutions were focusing on pivoting to remote learning, and leaders were unable to fill out the questionnaire. CASJE responded by both postponing the survey and scheduling a second, post-pandemic round. In June 2020, they distributed the first survey, asking respondents to tell them their 2019 employee counts. The second survey, which will be distributed starting next week, will request 2021 numbers.

“We don’t know the basic information,” said Chip Edelsberg, the Jim Joseph Foundation’s founding executive director, who consulted on the study. “We don’t know the numbers of educators, little or anything about the training, what motivates them to stay, what compels them to leave.”