Men must hold each other accountable over the disrespect of women

How often have we men joked with each other at the expense of women, laughing it off as no big deal? How often have we heard a male coworker interrupt and speak over women as if they are invisible? Comment inappropriately on a woman’s appearance, goad a friend to try again after a woman says no, or give implicit approval when colleagues make objectifying sexual comments at work?

How often have we shrugged it off because we weren’t the instigator, or forgotten about it because we didn’t deem it significant? 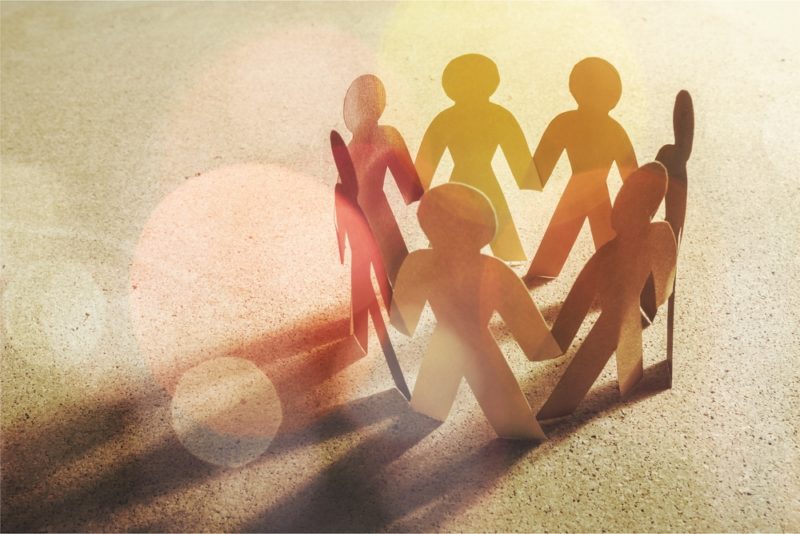 Some do not have the luxury of forgetting. In a mostly virtual-workplace during the pandemic, more than half of all working women in 2020 reported being touched without permission, and 77 percent reported verbal harassment at work.

This also happens in the Jewish organizations we love and support. That our organizational leaders and boards allow this to go on is unacceptable. It is time for men to change that culture of silence.

To be sure, it is tempting to look the other way, to think “I’m not that guy.” We must look in the mirror and be honest with ourselves. We know all too well that if we are not part of the solution, then indeed, we are part of the problem.

Better to examine our own behaviors and ask, “What have I done that I’m not proud of? When have I pressured a woman, made her uncomfortable, used my power as a man in a harmful way? How can I be a better partner, father, coworker, boss to the women in my life?”

We hesitate to name or believe allegations of abuse when the perpetrator is our friend or colleague or an esteemed community leader. That should not let them off the hook.

My fellow men: It’s time to hold one another accountable for treating women with respect and dignity, and for using power respectfully and responsibly in our public roles — as well as our family roles at home.

No wonder we still have a problem. Men are usually the perpetrators of sexual harassment. In heterosexual relationships, 90 percent of domestic violence is perpetrated by men. Those numbers suggest clearly that men need to take responsibility for change.

Asking those questions about our own behaviors — then holding ourselves and each other to a standard of respectful behavior in accordance with our Jewish values — is both a Jewish imperative and the real meaning of mensch.

As a man and a proud Jew, I want to live in a world built on kindness, dignity and equity.

That’s why I have chosen at this later juncture in my professional career to work at Shalom Bayit, the Bay Area’s center for domestic violence prevention and response within the Jewish community. I want to make an impact not only in combating violence against women in the Jewish community, but in ultimately creating the seismic shift that stops male entitlement.

It seems simple: Men need to treat women with respect. We must believe women when they seek help or support in the face of sexual harassment or domestic abuse. Perhaps most importantly, men must step to the plate and speak out publicly. For any meaningful sea change to occur, a multitude of men — including the most prominent and powerful — need to make this a priority. By doing so, we can choose to be on the right side of history.

C’mon, men! Wake up! Consider this your invitation to join me in mensching up and speaking up. Let’s do better. Let’s not let each other get away with abusive behavior. Let’s use power responsibly, treat others well and build a more loving, equitable vision of what it means to be a man.

I hope you will join me in thinking about what we can do as men — every day of our lives — to put sexism and misogyny behind us.

David Cohen is manager of strategic advancement at Shalom Bayit in Berkeley, CA.

An earlier version of this piece appeared previously in J. Jewish News of Northern California.