As we celebrate International Women’s Day on March 8, we find ourselves at a turning point in terms of the prominent place of Jewish women in the world of charitable giving.

Half a century ago, two Jewish women in Miami, Norma Kipnis-Wilson and Toby Friedland, both of blessed memory, got together over a bagel and coffee to brainstorm ideas of how to raise funds to help the tens of thousands of Jews who were fleeing the Soviet Union each year and arriving in the United States. They decided to establish a new philanthropic program called the Lion of Judah, setting the threshold for participation at the cost of resettling a single family — $5,000. Before long, Jewish women across the country were engaged in a groundbreaking, transformational endeavor that, for the first time on such a large scale, mobilized women’s philanthropic capacity and their ability to change the world.

To date, more than a billion dollars has been raised through the Lion of Judah program to aid Jews in North America, in Israel and around the globe. Perhaps the most successful development vehicle of all time in the Jewish world, there are now no fewer than 18,000 Lions of Judah worldwide, with the minimum annual philanthropic gift still at $5,000. As the crisis in Ukraine looms, we still see how vital our philanthropy is to Jews around the globe. Today, we stand on the shoulders of the two extraordinary Jewish women who were the visionary founders of Lions of Judah, as we educate and inspire the women of today to follow in their footsteps. 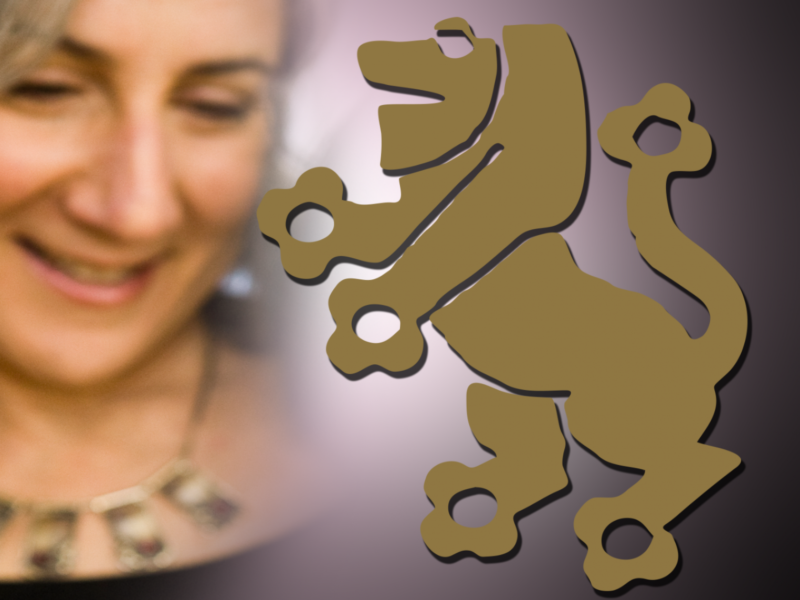 As we celebrate International Women’s Day on March 8 (a component of Women’s History Month in the United States), we find ourselves at a turning point in terms of the prominent place of Jewish women in the world of charitable giving.

The world of philanthropy is waking up to the game-changing emergence of women as the largest and most influential group of charitable donors in our society. Research shows that women are attending college in significantly higher numbers than men, and are participating in more than 75% of household decisions; with an even higher percentage for women from the millennial generation.

North American Jewish women have a long and proud record of involvement in charitable enterprises. This dates back to German Jewish immigrants’ chevrot nashim (informal women’s groups that aided Jews in distress) in the early nineteenth-century to the rise of a multitude of Jewish benevolent societies — typically launched and led by women–in the late nineteenth century, many of which helped Jewish immigrants from Eastern Europe to find a foothold in America.

Fast forward to today, when women’s philanthropy is the fastest growing campaign in our federations, with the $100 million Lion of Judah Endowment (LOJE) campaign just concluded. Women are playing an ever-increasing role in our economy; 45% of American millionaires are female, and women control more than 60% of our nation’s wealth.

Baby boomers, who presently hold more than half the nation’s wealth, have begun the decades-long process of turning over those funds to their children; it is women, who tend on average to live longer than men, who will leave the bulk of that money. Many of these women, including in the Jewish community, will also leave a legacy of philanthropic values and good deeds to their offspring.

National Women’s Philanthropy is guided by the idea that “kol Yisrael arevim zeh la-zeh”- all Jews are responsible for each other and, by extension, for our world. As the number of women who are involved in charitable giving continues to grow, it is incumbent upon us to provide the education in Jewish tradition and training in philanthropic leadership that a new generation of Jewish women will need to inspire their communities and to cope with the ever-increasing challenges of the twenty-first century.

We will continue to find new ways to support and strengthen the federation system, to boost the influence of women in their philanthropic and decision-making capacities. At a time when we are reminded of the ongoing struggles and inequities that we face, even as we keep trying to close the gender gap, women are forging ahead proudly in the realm of philanthropy, saving lives, bringing comfort, and enabling Jewish communities to flourish.

Carolyn Gitlin is the chair of the National Women’s Philanthropy board of The Jewish Federations of North America (JFNA). Shelly Kupfer is immediate past chair.