The Jews I describe are low-hanging fruit because in general they do care, at least theoretically, about incorporating some Jewish tradition into their lives. But they are not always in a position – with respect to time, money and energy — to take the necessary steps.

Every semester I tell my law students that their final exam questions will contain both low-hanging fruit as well as fruit you need to climb farther up the tree to reach. I explain that the low-hanging fruit is the material that is easier to spot and address, as opposed to the fruit that requires more effort to master and apply.

This distinction also has relevance for the Jewish organizational world, particularly those organizations, institutions and venues whose constituents are largely self-identifying religiously liberal Jews. In recent years, we have seen increasing programs, initiatives, and media attention directed toward bringing alienated and disinterested Jews into the fold. Although I applaud attempts to reach fruit farther up the tree, the low-hanging fruit is the most critical group to reach and keep engaged for Jewish tradition to thrive outside of Orthodoxy. 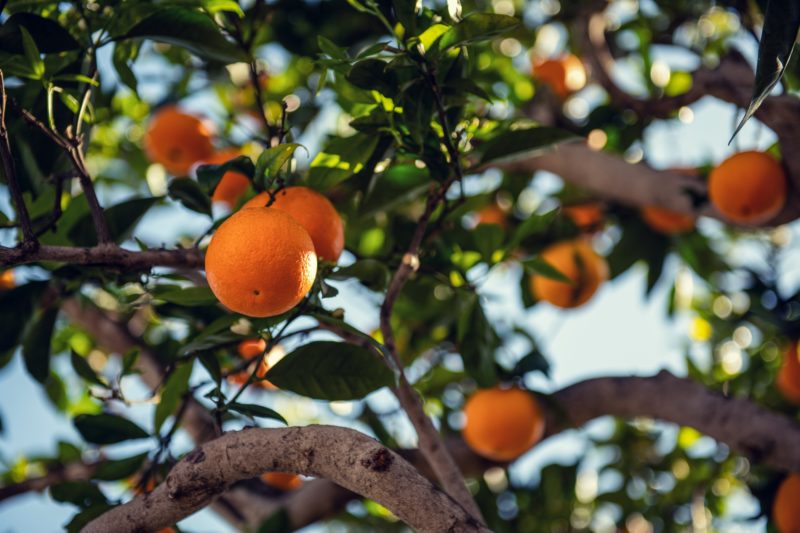 Exactly who are the low-hanging fruit? These individuals probably can be found in every major city and surrounding suburbs, but they live elsewhere too. Their age ranges from early 20s to mid-40s. By and large, they were raised in homes with strong religious norms, even if not with strict observance. Most are not currently observant but many have baby boomer parents who were or are more fully observant. Although some attended Jewish day schools, many more received part-time Jewish education through a synagogue program. Virtually all come from families who were, and often still are, affiliated and for whom it was important their kids celebrate b’nai mitzvot. Many attended Jewish preschool as well as summer camp (or other types of Jewish teen summer programs) and still maintain a close network of friends from these connections. Many belonged to Jewish fraternities and sororities in college. Many are now married and having children of their own. They are often, though not always, married to Jewish partners. Some identify as LGBTQ+ and some as Jews of color.

Significantly, those who have children are uniformly committed to raising them as Jewish by religion (JBR), a term invoked in both the 2013 and 2020 Pew reports of the American Jewish community. The data is clear that when it comes to transmissibility and continuity, raising one’s children as JBR is a critical benchmark. This makes perfect sense, because children who grow up with positive experiences in connection with Jewish tradition are far more likely to want to duplicate these experiences for their own children.

The Jews I describe are low-hanging fruit because in general they do care, at least theoretically, about incorporating some Jewish tradition into their lives. But they are not always in a position – with respect to time, money and energy — to take the necessary steps. For many who are parents, Jewish tradition and education often take a back seat to public school, sports and other extracurricular activities. Carving out time for Shabbat and other Jewish holidays, let alone adult Jewish learning, often is not a consistent top priority even for this group.

It is very concerning that the 2020 Pew Report suggests that this middle-ground group of younger Jews is destined to dwindle in the future. Pew documented that among the cohort of Jews between the ages of 18-29, we see the emergence of “two sharply divergent expressions of Jewishness …one involving religion deeply enmeshed in every aspect of life and the other involving little or no religion at all.” For roughly 30% of Jews under 30 it is not “at all” important for their future grandchildren to be Jewish. This group also has the weakest sense of belonging to the Jewish people.

The Jewish organizational world must prioritize programming that reinforces and supports observance of Jewish tradition in ways that can work for the Jews I describe. I believe these are the individuals most likely to continue the critical work of so many of our important Jewish organizations and institutions. They are also the Jews most likely to understand, and be receptive to, the importance of “doing” more Jewish things, including activities that are ritually based. Even as adults, most of these people have made at least some significant Jewish choices.

The challenge, of course, is getting this group to make the time for Judaism, including synagogue affiliation, as early as possible in their over-scheduled universe. Jewish synagogues and organizations need to develop innovative ways of outreach. Several years ago, I suggested forming a realtor committee at my own synagogue so that Jewish families moving to the area could be given a welcome basket letting them know that we are here for them. Organizations such as federations should emphasize that participation can often enhance professional success. I once served on a Jewish-themed panel with a Chicago attorney whose entire talk focused on how his practice grew substantially once he became involved with the local federation and stopped focusing exclusively on his own corner of the world.

Equally significant, we need more discussion about the most viable content of Jewish religious engagement for this group. It is vital to prioritize strategies for how they can deepen their connection to Jewish tradition. There is every reason to believe that this group will be receptive to more observance of tradition, particularly if such observance embraces both authentic as well as “remixed” elements that allow for creativity and latitude. Because the future of American Judaism outside of Orthodoxy depends upon the continuation of strong religious-cultural norms, we must ensure that enough resources are dedicated to targeting those Jews who are likely to be the most receptive to engaging with Jewish practice.

Roberta Rosenthal Kwall is the Raymond P. Niro Professor at DePaul University College of Law.  She is the author of Remix Judaism: Transmitting Tradition in a Diverse World, updated edition forthcoming 2022 (Rowman & Littlefield), “The Myth of the Cultural Jew” (Oxford U.P.) and “The Soul of Creativity” (Stanford U.P.).