Should ‘thought leadership’ be explicitly Jewish?

Days away from the release of my new book, I was feeling the expected torrents of emotion, from cautious optimism to relief that the project was done. One emotion I was not feeling, however, was shame over crafting an explicitly Jewish book. So when in the middle of a pre-podcast interview with the Jewish host of a show on “Thought Leadership,” I was thrown for a loop when told that if I want my ideas to be taken seriously, I would need to erase the Jewish attribution in my thinking.

I understand where the host was coming from. We are living through transformative times. As Rabbi Jonathan Sacks observed, Jews can be blamed for all of the varying grievances held by those who prefer a world that does not change. As the archetypal outsiders, Jews are easy scapegoats. And while Rabbi Sacks never wavered in his bravery, it is perhaps understandable why others feel that when Jewish people offer thinking which advocates for change, it may be best that we not do it in explicitly Jewish terms. 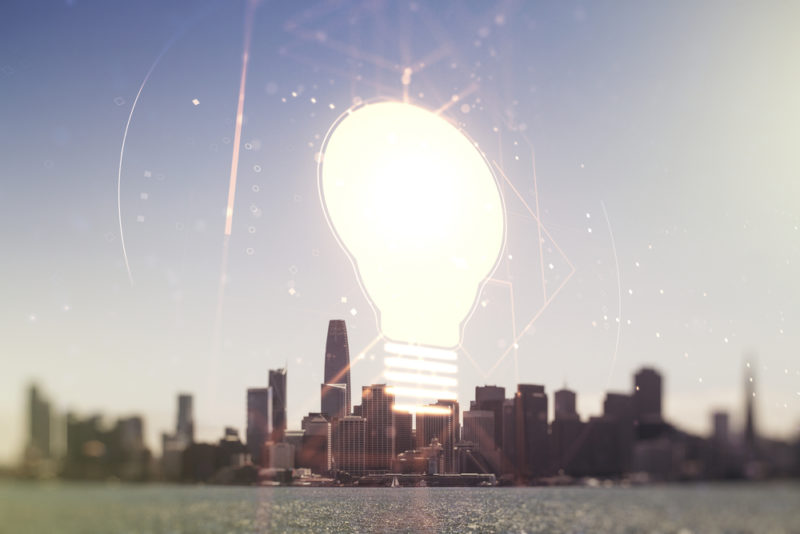 While the perspective is understandable, it presents a grim view of contemporary liberalism. The great American philosopher Richard Rorty argued that liberal societies would be better served by being more ethnocentric and less universalist when making arguments for change. More importantly, he noted that we should never use the vocabulary of people we disagree with in order to convince them. We should use our own language, our own concepts, our own ideals to shine forward a light.

One of the inspirational figures I interviewed for the book is writer and political strategist David Frum. When we discussed the challenge of fighting to defend capitalism in explicitly Jewish terms, Frum encouraged me to double down on resisting any instinct to be passive:

“Jews have the option of denying themselves – and of individually separating themselves from others of the group who choose to be more noticeable. Such behaviors buy tolerance for some at the price of self-mutilation; they invite marginalization and oppression for the group as a whole. So the answer to those who would erase Jewish identities is to live your Jewish identity, as publicly as the moment demands.”

There is a contemporary joke that I share in the book which captures the essential challenge of Jewish spiritual work quite succinctly. Irresponsible business practices have caused the meltdown of the polar icecaps. In three weeks, all inhabitable land will be submerged by the oceans. Jews gather to hear the words of a revered rabbi who turns to the assembled throng and announces, “Jews! We have three weeks to learn how to live under water.”

Just as the rabbi in the joke was encouraging his flock to disassociate “Jew” from “land-dweller,” the challenge of overcoming many of our long-held biases regarding what is normal or possible is a critical first step in reaching our goals. What excited me about the broader project behind the book is that it is an effort to normalize Jewish concepts like mitzvah and chavrusa which have no English equivalent. Mitzvah is a moment of doing that creates a space of being with something greater than ourselves. We are at a point in history – coming out of a global pandemic, reckoning with the economic and social fallout – where there is going to be a rebuilding. Jewish folks should be bringing unabashedly Jewish ideas to the rebuilding process. We should be shouting “Do a mitzvah – energize work activities with purpose, greater communal connections and creative outcomes!”

Should thought leadership be explicitly Jewish? Absolutely. We need to live our Jewish identity as publicly as the moment demands. And if we’re too scared or self-conscious to do it as individuals, then let’s be thought leaders collectively, as a community. Because the world is always changing – and we will be in the front lines, leading that change.

David Weitzner is an assistant professor of management at York University. His book Connected Capitalism: How Jewish Wisdom Can Transform Work is out now through University of Toronto Press and Penguin Random House Audio. Follow him on Twitter @WeitznerDavid.