Moishe House taking over Hillel’s Base Movement, a rabbinical network

Moishe House and Base Movement both focus on home-based programming 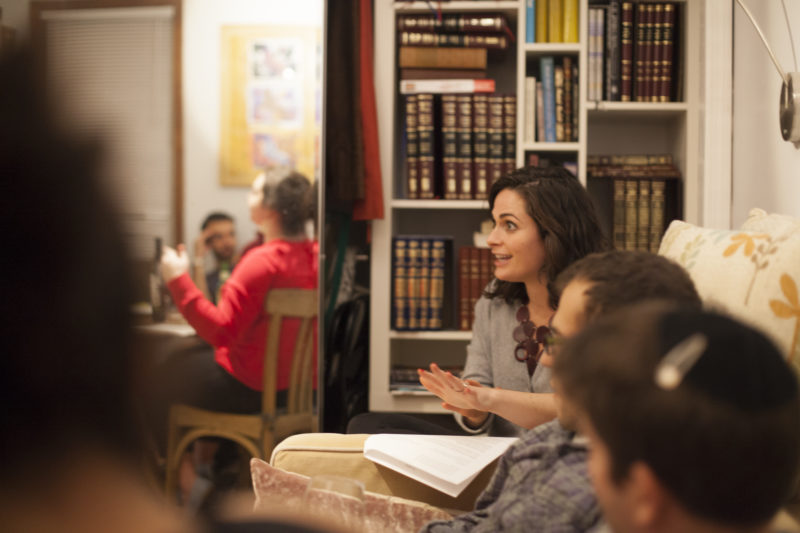 Moishe House, which provides living spaces and programming to young Jewish adults, is acquiring Hillel International’s rabbinical network Base Movement in an effort to offer more spiritual content and counseling.

“It is clear that investing in meaningful relationships between great rabbis and educators is a key to successfully unlocking the beauty of Jewish life,” Moishe House founder and CEO David Cygielman told eJewishPhilanthropy.

Created by Hillel in 2015, Base works by bringing young people into the home of a rabbinical couple for Jewish learning, Shabbat and holidays. Its rabbis had served students; now they will focus on young adults. The two organizations’ shared focus on the home makes them a natural fit, Cygielman said.

Moishe House, which has more than 130 communities in more than 25 countries, will gain oversight of six Base locations — in Boston, Brooklyn, Chicago, Harlem, Manhattan and Miami. Base rabbis are ordained in a range of seminaries, including the Jewish Theological Seminary and Yeshivat Chovevei Torah, as well as directly by individual rabbis.

Moishe House is working with the One8 Foundation on a three-year plan that will review and refine current operating and financial models and identify expansion locations. Moishe House will initially aim to bring Base locations to cities where Moishe House already has three or more residential locations.

Base locations at Cornell University and in Berlin will remain part of Hillel.