Another round of relief

How does COVID relief get from lobbyists and lawmakers to people who need it? 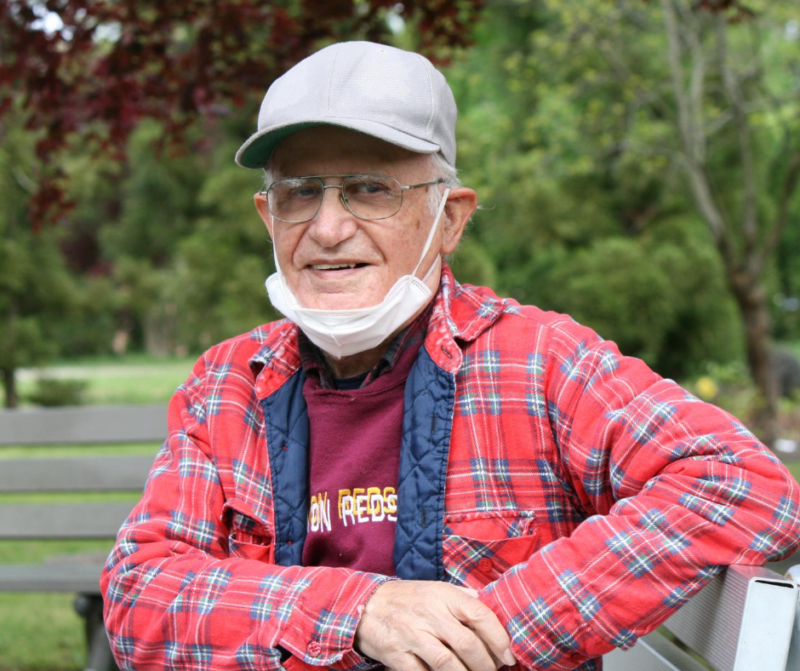 As legislators begin to move forward with a plan for the next COVID-19 relief bill, organizations who have been actively lobbying for new legislation are busy behind the scenes trying to shape the actual proposal. In addition to signing onto a letter spearheaded by the National Council of Nonprofits outlining broad goals for the bill, the Orthodox Union and the Jewish Federations of North America are advocating for specific programs and policies.

The proposal touted by the Biden administration calls for $100 million for both K-12 education and higher education, and the Orthodox Union is focused on trying to earmark some of that pot for Jewish K-12 schools, said Nathan Diament, executive director of the Orthodox Union Advocacy Center. In December, when the last package was passed, the group and its allies successfully lobbied to designate $2.75 billion of the $50 billion pot for K-12 schools specifically to non-public schools. That money pays for COVID-related expenses, like masks and distance-learning equipment.

The Jewish Federations of North America and its allies are also trying to help nonprofits work more easily with the Small Business Administration, the federal agency that runs the process of forgiving Payroll Protection Program loans granted in previous relief packages, said Elana Broitman, the senior vice-president of public affairs. The forms, Broitman notes, are complicated, and many nonprofits are finding it difficult to complete them. In addition, the forms don’t adequately recognize the differences between the business models of charities compared with for-profit companies.

Another goal of JFNA’s is the expansion of a $5 million-a-year program that helps Holocaust survivors by helping caregivers understand the ways in which their traumatic experiences can exacerbate current health problems. The isolation of quarantine has been especially traumatic for this group, Broitman said, echoing a recent Washington Post report that found that Holocaust survivors living in Israel suffered higher rates of post-traumatic stress in the last year than the general population. The Jewish Federations of North America plans to emphasize this program on its “Virtual Mission” next week, a digital version of the organization’s annual event that sees thousands of participants meet with legislators in Washington, D.C.