Israel education: Are you a Honi Ha’Meagel or a Shimon ben Shetach?

Our Sages teach (Taanit 23a) that halfway through Adar rain had not yet fallen. The people send a message to Honi Ha’Meagel (Honi the Roof Thatcher), asking that he pray for rain, which he does, but to no avail. He then draws a circle and stands within it, beseeching God to open the skies, even stating that he would not leave his circle until God did so. God responds with only a drizzle. With chutzpah (audacity) he exclaims to God that he wanted more and God responds by opening the floodgates. With even more chutzpah, he tells God that this deluge is too much, and a regular amount of rain starts to fall. Overall though, the land is flooded (people even need to ascend the Temple Mount to gain shelter) and Honi lays his hands on a bullock for a thanksgiving offering, asking that the rains now stop. The clouds dissipate, the sun shines and the people go out into the fields to gather mushrooms and truffles. Disaster is averted. Honi manages to serve as an intermediary between the people and God, bringing deliverance to them in a miraculous manner.

Shimon ben Shetach tells him that if not for the fact he was Honi Ha’Meagel he would surely be excommunicated. Who acts so petulantly toward God, making demands again and again?! It is as though Honi is a toddler acting as one would expect when trying to convince his parent to grant him something special! 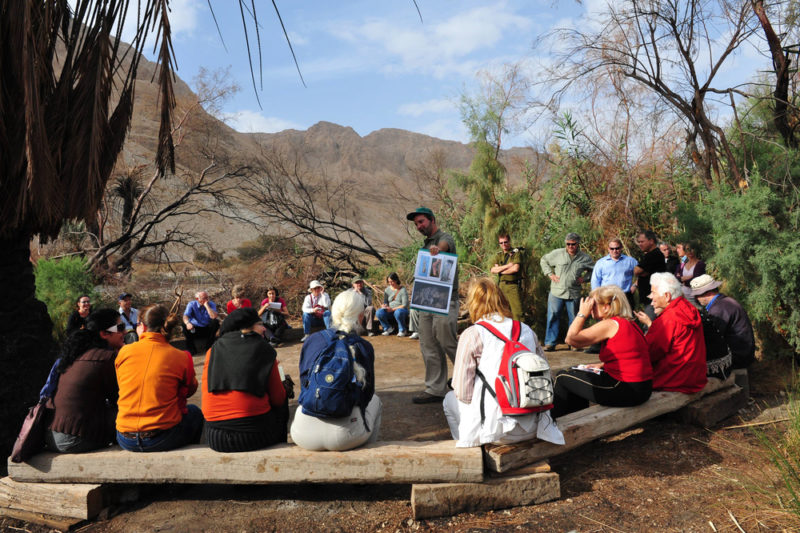 Honi makes things easy for the people, he gives them what they want, and he successfully serves as an intermediary, bringing the people and God closer to one another. Shimon ben Shetach wants the people to have to work harder to strengthen their relationship with God and to try to achieve a greater level of spiritual loftiness. He does not want them to rely on miracles or miracle-makers; he wants the onus to change the situation to be on them. Honi seems to be the hero of the story, whereas Shimon ben Shetach perhaps comes across as a stodgy man, making unnecessary demands of the people, pushing them unreasonably when easier alternatives exist. Honi may well bring people closer to God but the relationship might be one that is juvenile and shallow. Shimon ben Shetach may well push for a deeper, more complex connection, but people might give up on the endeavor because of the effort involved, or may find such an attachment once achieved to be uninspiring, and even artificial.

How might we understand this passage in regard to Israel education? An articulate and inspiring tour guide or teacher can spoon-feed his charges, serving as entertainer-in-chief, while offering Zionist sound bites or easy-to-digest messages. He may even receive top grades in terms of student feedback. His students may view him as their intermediary to connect with Israel; he might even be considered to be a miracle worker in the field of education and tourism.

A tour guide or teacher might also have higher expectations of her students. She may embrace the Socratic method continuously, even when students are exhausted; every new topic taught might need to be acquired by the students through hard work, rather than be simply transmitted by the guide/teacher. She might not prepare a source sheet or course reader but rather force students to look up original works to find a relevant quote or text. Every lesson or tour experience might call for indefatigable efforts on the part of students and force them to ponder controversial and complicated issues and clarify where they stand in relation to them. Her students may even hate some lessons or tours. By the end of the Israel program or school semester or year, the teacher might well not be seen as the central actor in the educational enterprise; student evaluations of her might not be as high as those of her colleague who embraces the approach of Honi. The students may have learned a lot and achieved a sophisticated and nuanced understanding of the content matter, but they may well be missing some element of splendor, wonder and fun.

Where do you stand? Are you more of a Honi or a Shimon ben Shetach? Why?

Inspired by a class with Nechama Goldman Barash.

Ilan Bloch is a licensed tour guide and teacher.