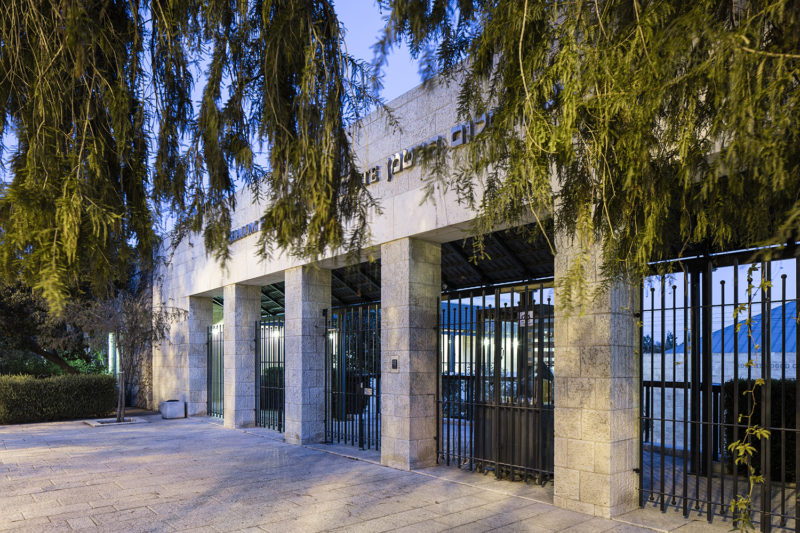 The Shalom Hartman Institute responded on Tuesday evening to a report earlier in the day that Big Duck, a New York-based consulting firm that has worked with a number of Jewish organizations, refused to work with the institute due to its presence in Israel and opposition to the Boycott, Divestment and Sanctions movement.

“Big Duck’s decision represents a moving of the goalposts on BDS from Israel to North American Jewish organizations, and applies a standard on North American Jewish commitments that would exclude the vast majority of the members of our community,” the statement said. “Big Duck’s claims to not apply litmus tests nor to adhere to a BDS policy as a company are belied by their application of a litmus test here, and by their allowing those employees who support BDS to exercise a veto over business decisions on the basis of that commitment.”

eJP reached out to the Jewish organizations that work or have worked with Big Duck. The Jewish Board and National Council for Jewish Women declined to comment on the matter.

The Jewish Theological Seminary told eJP that it “is speaking directly with Big Duck to fully understand the circumstances mentioned in the JTA story and will be evaluating the situation in order to determine an appropriate response.”

Keshet and Marlene MeyersonJCC Manhattan did not respond to requests for comment.