What Kedoshim tells us about grantmaking

Patience has historically been in short supply where fundraising is concerned. Whether it’s board members pushing a fundraising team to “go out and raise the money we need — now” or foundations who give grantees one-year grants with loads of strings attached, patience and philanthropy are often mutually exclusive concepts.

Giving norms have changed during COVID, and they are continuing to evolve. The Torah portion of Kedoshim — which focuses on holiness, and how to treat others in relationship, among other things —can also be read as guidance on how we manage social shifts, in general, which can also apply to how we manage shifts in modes or habits surrounding philanthropy.

The text tells us, “When you enter the land and plant any tree for food, you shall regard its fruit as forbidden. Three years it shall be forbidden for you, not to be eaten. In the fourth year all its fruit shall be set aside for jubilation…and only in the fifth year may you use its fruit—that its yield to you may be increased.” 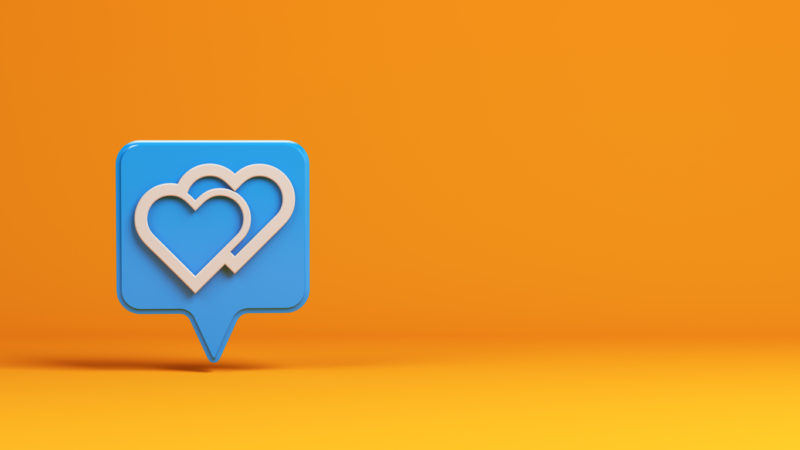 Some say that this practice — of placing limits on what we can eat when and exercising self-restraint — is about patience, and I agree. However, patience has historically been in short supply where fundraising is concerned. Whether it’s board members pushing a fundraising team to “go out and raise the money we need — now” or foundations who give grantees one-year grants with loads of strings attached, patience and philanthropy are often mutually exclusive concepts.

There are exceptions. MacKenzie Scott, for example, modeled a giving method that is extreme in that it provides large, unsolicited grants to nonprofits with no strings attached at all; all of the grants are paid up-front. On the other end of the spectrum are funders who only provide grants with a “tight leash” attached, like asking a nonprofit to provide annual reports that are so detailed that they require an outside contractor’s work for weeks or months, which means that nonprofit has to function in an anxious state for most of a given year. As a donor, knowing that the nonprofit I’ve invested in is constantly worried about onerous reporting is highly concerning, as I would much prefer that an organization I fund is working toward their mission, first and foremost.

I’ve seen many examples on the nonprofit side where a funder gives 1-3 year grants, but restricts an organization’s ability to apply for a grant following that term. What’s a nonprofit to do in this situation? Many of them proceed as best they can — by finding lots of other funders with different time horizons, or by shutting down their nonprofit after the term is over and then starting again with a new nonprofit. Like many donors, I hope that the nonprofits we fund are healthy and move towards sustainability, and it’s beyond annoying when a nonprofit ceases to be because there’s nowhere for them to go.

I’m not suggesting that this is the case everywhere, but the fact that it’s a scenario that exists at all is a problem. If only the funders were patient — and realized that running successful nonprofits is tough work. Fundraising in an environment in which fundraisers are judged by numbers of daily solicitation calls made is unfulfilling for the fundraisers and counterproductive for the organization (and the donors). Fundraising needs to be relationship-driven as opposed to transactional. Because fundraisers are generally taught that they must “make their numbers,” they don’t have time to create honest, authentic, mutually rewarding relationships with their donors. Research from the Fundraising Effectiveness Project supports this, as only about 18% of first-time donors give a gift the next year. That means that roughly 82% of an organization’s donors in a given year will be gone the next year. This is likely part of the reason why so many fundraisers (typically more than half) have been shown to want to leave the sector, and the average length of stay of a fundraising professional at a given organization is about 18 months.

Board members and donors who are frustrated with the instability of nonprofits they support should take note of the “starvation cycle” studies of the past decade or two. Doing so should convince anyone listening that forcing a nonprofit to worry constantly about how they’re going to make payroll or pay rent — largely due to the outdated and arcane idea that decisions on how to choose a nonprofit to support should be made based on administrative costs (the least, the better, they say.) This text from Kedoshim, I think, also suggests that many of us in philanthropy are (happily) moving in the right direction. It’s critical to the long-term health of the sector that this movement continues.

In an era where we are all concerned about keeping employees, providing a living wage, and supporting our nonprofits long-term, we might all look at Kedoshim for a reminder that wonderful results — results that support a year of “jubilation” — require supportive and collective patience.

Lisa Zola Greer is a philanthropist, entrepreneur and convener, and the author of Philanthropy Revolution: How to Inspire Donors, Build Relationships, and Make a Difference.