To better understand the new Pew survey, here’s a refresher on the last one 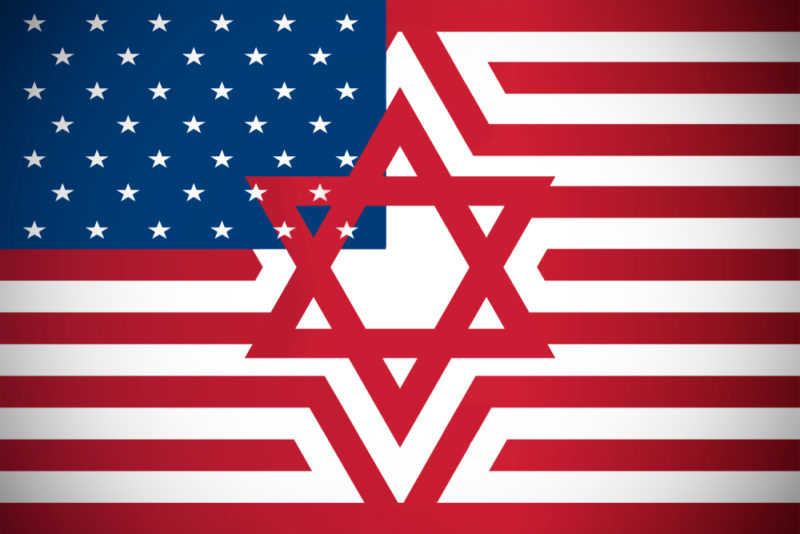 The Pew Research Center will release its study of American Jewry, “Jewish Americans in 2020,” at noon ET today. To help you understand the new data, here’s some background reading — a refresher on the survey’s 2013 predecessor, “A Portrait of American Jews.”

Why is it that the Pew Research Center, a secular organization, conducts the Jewish community’s biggest population survey?

In 2000, the federation system’s umbrella organization — called at the time the United Jewish Communities (UJC) — published the National Jewish Population Survey (NJPS), a $6 million, five-year project. The UJC released initial population figures, then pulled the full report from publication when it discovered that its polling firm had lost some of the data. An independent review conducted by another polling firm concluded that the NJPS’ questionnaire and design had problems that could not be fully resolved. In 2010, the federations declined to do another survey, and Jane Eisner, then editor-in-chief of the Forward, encouraged Pew to take on the project. The 2013 report was funded by the $6 billion Pew Charitable Trusts with additional support from the Neubauer Family Foundation.

How was the 2013 survey conducted?

Under the leadership of Alan Cooperman, now director of religion research at the Pew Research Center, a team of researchers interviewed 3,475 Jewish respondents — 2,786 who said they were of Jewish religion, and 689 who said they were Jewish, but not by religion. The interviews were conducted by phone, and in English and Russian. The margin of error was plus or minus 3 percentage points at the 95% level of confidence.

How did the 2013 survey define a Jewish person?

After the problems with the 2000 survey, was anyone worried about the quality of Pew’s results?

No, said Michelle Shain, the assistant director of the Orthodox Union’s Center for Communal Research. When the 2013 survey was released, she was working as a researcher at Brandeis University’s Cohen Center for Modern Jewish Studies. “There was a lot of disagreement about what the findings meant, but people understood the rigor with which the study was done,” she said.

What were the biggest findings of “A Portrait of Jewish Americans?”

It put the size of the Jewish population at 5.3 million, or 2.2% of the United States. About 20% of the Jewish population described themselves as “Jews of no religion,” while 94% said they were proud to be Jewish. Reform Judaism was the largest movement, at 35%; Conservative Jews were 18%, the Orthodox 10%. Thirty percent of Jews didn’t identify with any denomination, and Reconstructionism (now Reconstructing Judaism) and Jewish Renewal made up 6%.

What was the general tenor of the reaction?

The last Pew survey was greeted with distress by academics and pundits of the non-Orthodox community. The New York Times’ news story said it depicted “rapid assimilation sweeping through every branch of Judaism except the Orthodox.” The first person quoted in that story, Jack Wertheimer, a professor of American Jewish history at the Jewish Theological Seminary, called it a “grim portrait,” and Eisner said it was “devastating” because so many Jews didn’t care about religion.

Two years later, a group of 74 leaders and clergy signed an open letter, carried on eJewishPhilanthropy, decrying the non-Orthodox population’s tendency to marry late, to marry non-Jews, to not identify as Jews and to have fewer children than the replacement rate of 2.1 per couple. eJewishPhilanthropy also published several responses to the letter that criticized it for being paternalistic and tone-deaf.

What impact did the 2013 survey have on funders?

“A Portrait of Jewish Americans” helped philanthropists understand that they needed to reach out to Jews who hadn’t married Jews, and those whose identity wasn’t connected to synagogue, said Andres Spokoiny, CEO of the Jewish Funders Network. Funders realized that they could support Jewish identity through arts and culture and social justice organizations and programs. “2013 saw the rise of Jews of no religion,” said Cooperman, the study’s leader. “In the organized Jewish community, lots of people have been attempting to work in this area over the past eight years.”