The conundrum of supplementary schools

If you don’t tend to the trunk, how are all the other pieces going to stay together?

Helen Cherinikoff’s recent piece on “Hebrew School 101” dealing with the history and future of supplementary Jewish education rang a bell with me (no pun intended) as I am a product of that system, albeit from almost 70 years ago. Nevertheless, based on my volunteer activity in Jewish educational settings over the years, some lessons from that experience became quite clear.

To be sure, there is no question that supplementary schools are limited in what they can teach and at what depth. When I was president of the Board of Jewish Education of Metropolitan Chicago in the early ’80s we looked at this challenge very carefully. Analysis at the time clearly demonstrated that five years of supplemental education (i.e. three days a week, 2 hours a day, which was the norm at the time) was barely equivalent, in terms of teaching hours, to one year of day school education. For the one day a week schools, or “Sunday Schools” as they were called at the time, the numbers were even worse. 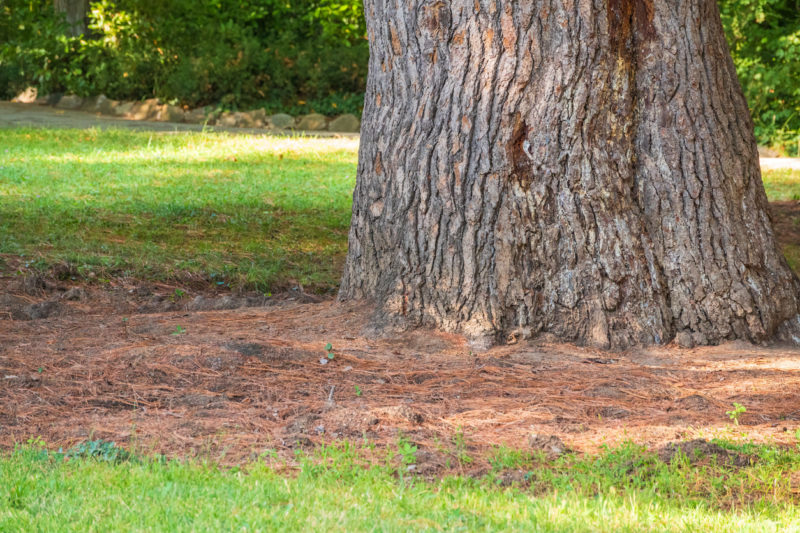 What we also found was that the lack of immersive experiences resulted in a very limited amount of knowledge that could expect to be conveyed. In my case, it seemed that each year we always began our Torah study with Bereishit and even that study was incredibly basic.

In retrospect, where most of the supplemental schools failed was in not having a specific achievable objective that informed their instruction. Too many of these institutions, lacking specific objectives, permitted the parents to have expectations that simply could not then, and still cannot, be realized in a few hours a week of after-school education. After all, truth be told, so many of us never wanted to attend such programs in the first place. That made success, regardless of how it was defined, even more of a challenge.

Nevertheless, there were exceptions. When the objectives were limited and clearly defined, they actually became achievable.

In my case my parents, who were 1940s traditional but not shomrei Shabbat, made it clear to me what was expected of the supplemental school I attended in the Bronx. My father often opined that his primary desire was for me to be able to enter a synagogue at any point in the service and, by listening to the ba’al tefila, be able to find the page in the siddur without asking for assistance. On the surface of it, this might appear to be a rather simple result to achieve after five years of school. However, in thinking about it, this simple objective implied a number of outcomes:

The process of learning was augmented by Borodovko!!! Borodovko was in charge of junior congregation, whose aim was to familiarize the students with prayer. In addition, where he saw potential, individual students were taught how to lead services as well, and the better ones became regular ba’ale tefilah there. My guess is everyone who grew up at that time knew someone like Borodovko……someone who knew how to interact with young people who did not want to be in the system at all, but whom he knew could be Jewishly educated one way or the other.

In retrospect, I would say that this was the only thing I really did learn from my experience of five years in the supplementary school system. However, what it did was ground me Jewishly, and make it so that, unlike so many other American Jews at the time, going into a synagogue was not an intimidating experience. In a word, my father got his wish for me in this regard (perhaps not so in other areas).

At the close of Chernikoff’s piece she quoted Miriam Heller of HUC-JIR, as follows: “Think of Jewish education as a tree. We’ve invested in the roots – early childhood. And the branches, like camp. But the trunk is the supplementary school. If you don’t tend to the trunk, how are all the other pieces going to stay together?”

All true but we nurture a tree trunk with very specific objectives in mind. The tree is there to provide shade, possibly to produce fruit and generally to support the surrounding eco system. For students in supplemental education, the support community must clearly define which objectives are achievable so that the nurturing process can be directed to those outcomes. If the objectives are clear and realistically limited, the desired results will be attained even in the few hours available each week. After all, at the end of the day quality is, indeed, much more important than quantity.

Sherwin Pomerantz is a 37-year resident of Israel, president of Atid EDI Ltd., a Jerusalem-based business development consulting group, past president of the Board of Jewish Education of Metropolitan Chicago, immediate past chair of the Pardes Institute of Jewish Studies and president of Congregation Ohel Nehama in Jerusalem.