In Israel, the United States and in worldwide political culture all over the world we see our own values as sacred. The danger of this kind of belief is unresolvable conflict between groups.

Belief is a very powerful thing. Belief motivates each of us in many ways — where we choose to live, whether we get vaccinated and how we vote. We experience our own and others’ beliefs every day, but when we disagree with another’s choice, we notice these beliefs more strongly. Most recently, both in Israel and the United States there were significant elections. As with any election, some people are celebrating what they believe will be a safer, more secure country as a result of the elections, while others are mourning what they believe will be a more divided, unjust society.

Over the past weeks, more than ever, I have been trying to make sense of how to live in a society where so many of us believe that our own values are so sacred that they represent The Only Truth. John Alcock, in his book “Belief: What it Means to Believe and Why Our Beliefs Are So Compelling,” writes: 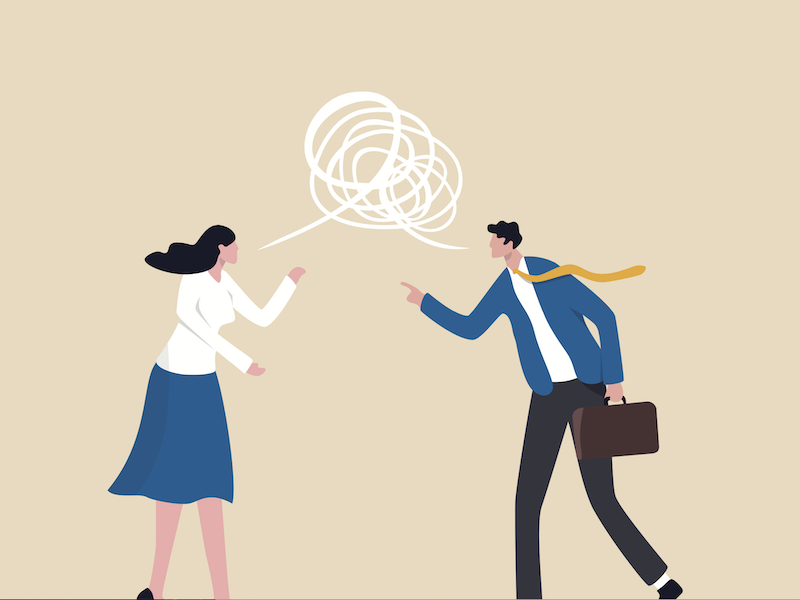 “Some values are of such importance and have such influence on our beliefs that they are referred to as sacred values. In this case, sacred refers not specifically to religion, even though many such values are religious in nature, but rather to values that a community considers to be absolute and of such significance that they must not be compromised, watered down, or negotiated. They relate to moral norms, the sanctity of human life, the right to justice, central aspects of national or ethnic identities, fundamental religious beliefs, and even the environment…Once secular issues become sacralized in this way, conflicts between groups become much more difficult to resolve.”

What we’re seeing in Israel and the United States – and in political culture all over the world, more generally – is the sacralization of our values. Whether this is more true today than in the past, I won’t address here, but it seems that sacred values are at the crux of the divisive cultures that we experience every day.

If my belief is sacred, then yours cannot possibly be. For most people, what is sacred to me is increasingly viewed as the only possible truth. And, the danger of this kind of belief, as Alcock points out, is unresolvable conflict between groups.

Rebbe Nachman of Breslov shares a beautiful idea about the nature of the sacred: “Argument is an aspect of creation.” He explains that as long as God filled all the space, the world could not exist. God – the sacred itself – had to contract in order to make space for the world. God had to contract from God’s oneness, to allow for the many-ness that the existence of the world requires. Rebbe Nachman goes on to compare Torah scholars to God, explaining that the arguments between the scholars that are codified in Jewish texts are acts of creation themselves. Each scholar had to contract his own ideas not only to make room for other opinions, but also to interact and argue with those other opinions. And, says Rebbe Nachman, it was those arguments that are the quintessential creative act. They are the shrinking of one sacred idea, to make space for other sacred ideas, to create new sacred ideas.

In other words, it seems that Rebbe Nachman is asking each of us to shrink our own notions of the sacred to ensure the existence and ongoing creation of the world. To be clear, he is not asking us to give up our sacred values, but in emulation of God’s own contraction, we must contract our ideas just enough to make room for others’ ideas as well.

This contraction, this shrinking, is – in the kabbalistic sense – a shattering as well. And, indeed, while some of us feel that the divine light is shining with whatever is happening around you (the local election results, an organizational board decision, etc.), others of us feel shattered. But whatever the case, we all ought to shrink our sacred just enough so that we can begin to recognize the glimmer of the sacred in each other. We must shrink our own sacred just enough to enable us to have healthy arguments with others. Without this – without arguments – there would be no more acts of creation and no future for which to be hopeful.