In this day and age, it is important to push the boundaries of what traditional Jewish practices can look like, and the cycle of Shmitah is a great place to start. Shmitah informs us that the best place to start from is a place of cessation, and pausing and letting go.

What would it look like for employees to have individualized or intentionally chosen professional development every six months, with the purpose of supporting growth in the areas they need? How would it impact the retention of employees to offer bonuses or benefits of some kind at the three-, six- and seven-year marks with an organization? How is our pattern and practice of salary review grounded in Jewish practice? How are we acculturating our organizations in the wisdom that Jewish texts, history and traditions steep us in? What does Shmitah mean outside of a traditional agricultural context? These questions are to be considered for impactful and tangible changes relating to “Shmitah,” to “release.”

The Shmitah year is the seventh year in a seven-year cycle in Jewish practice, where, traditionally, rituals include letting agricultural land in Israel remain unworked, releasing people from personal debts, and treating the food produced during this year with more holiness. The Mishnah (in Seder Zeraim) tells us who to give different portions of harvested produce to each of these seven years, but those people change in the third, sixth and seventh years. In the third and sixth years, the ma’aser (tithing portion) goes to people who need it instead of the Temple Priests, and in the seventh year there are no tithings because all of the produce is considered hefker (ownerless), and everyone is encouraged to take what they need. 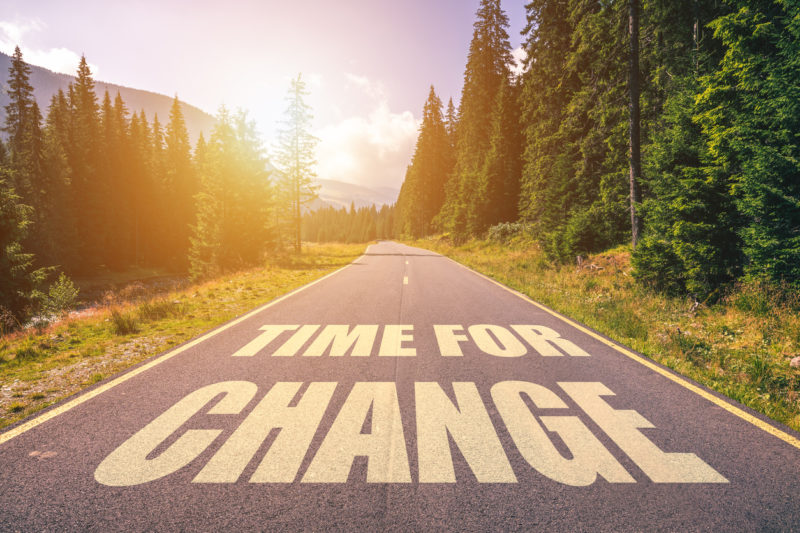 We know that individuals benefit from taking the time they need to release what holds them down in their day-to-day life, to transform their spirit and excitement about the work they do, and to reassess or re-sanctify the rituals they perform that have become habits. When we offer opportunities to individuals to deliberately take that time, we see organizational benefits as well. Educators come back from sabbaticals and professional development opportunities sharing new ideas, connections and energy that impact everything from the challenges brought up between colleagues to the experience of students who learn from these educators in their rejuvenated state. A 2011 study on the impact of sabbaticals in higher education showed that “the benefits to the organization are tied directly to the purpose of the sabbatical” (Otto, 2011, p. 37).

Lab/Shul and Hazon/Pearlstone are great examples of organizations that have recently made cultural shifts that embody the values and benefits of Shmitah. Lab/Shul announced in late October that they “plan to do less in some areas, [while they] will carefully expand in others,” staff are receiving additional PTO, Rabbi Amichai is taking a purposeful six-month sabbatical and Shira Kline will step into the role of a Spiritual Leader at Lab/Shul in January. With the summer announcement of the merger of Hazon and Pearlstone, former-CEO Nigel Savage and newly-named-CEO Jakir Manela have worked with their colleagues to continue to bring Shmitah education and infusion to the forefront of Jewish living. Additionally, Hazon held a Shmitah Summit this summer, bringing together people from all over the world who are thinking about Shmitah in order to shift the international connection to the cyclical nature of Jewish traditions and ethics.

This year, rooted in the ethics of Shmitah, I am encouraging employers and organizations to make structural changes that have us acting on our Jewish values, not just speaking about them. Adjusting our organizational bodies to think and plan and act from a Jewish calendar — with its integrated values — will support our interest in both “being” Jewish and “doing” Jewish. When we move our ideals and standards from our texts, souls and hearts to our brains, hands and feet, we will be more fruitful in our endeavors.

In this day and age, it is important to push the boundaries of what traditional Jewish practices can look like, and the cycle of Shmitah is a great place to start. Shmitah informs us that the best place to start from is a place of cessation, and pausing and letting go. Shmitah asks us what it means to not just be Jewish individuals, but to be a Jewish people — a society that lives holiness and Jewishness in a collective sense. Shmitah reminds us that there is enough to go around when we properly prepare ourselves. Shmitah encourages us to think about what equitable compensation can look like. Shmitah shows us that we can be supported by the structures we are a part of. Shmitah reminds us to think about all the things we can do instead of what we cannot.

Elyssa Hurwitz is a master’s degree student at the Jewish Theological Seminary of America.

This video from Rabbi Amichai at Lab/Shul that speaks of the courage “to do less so we can be more.”

This paper from Elyssa Hurwitz about a metaphor of four pillars that portray the core rituals of Shmitah and ways to envision them for modernity (2021).