Women and non-traditional spouses are not only running Jewish households, but they are also ensuring the future of the Jewish community

About a dozen years ago, my husband and I were walking in the Marais section of Paris. We spent the morning on Île de la Cité visiting glorious, historical churches such as Notre Dame de Paris and Louis IX’s Sainte-Chapelle. But in the Marais, every synagogue was locked.

I was disappointed as I am sure each had a beautiful sanctuary (plus my husband was just proven right about Judaism not being welcoming). Back home, I started researching why they were closed. 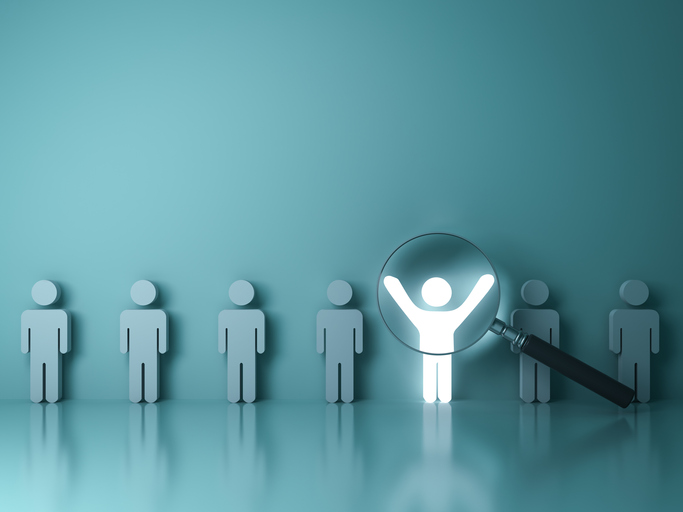 The primary answer was security; the secondary answer was the fact that the center of Jewish life was considered to be in the home, not in the synagogue, which was open only on Shabbat and other special occasions. And, because the home was traditionally the domain of women, women drove the ways the family observed beyond the synagogue.

But Judaism is being practiced in the home and communally in a variety of ways. As with the 2013 Pew Study, much handwringing can be done over the findings here. Rabbi Kerry Olitzky suggested more than a decade ago that American Judaism was in a transitionary period; that we didn’t know what it would look like on the other side of the transition, but we knew it would be different.

The answer is before us: women and non-traditional spouses are not only running Jewish households, but they are also ensuring the future of the Jewish community.

I wasn’t asked to opine on the entire Pew survey. I was asked to look at the survey through a gender lens. My work at Jewish Women’s Foundation of New York is about looking at social change the same way. That is, making gender visible and asking why and how systems create different experiences for everyone – women, men – those on the binary – and those who don’t identify in this way at all.

Gender inequality is oftentimes aligned with other systems of inequality – those that marginalize others such as our LGBTQ+ siblings, those with disabilities (physical and developmental), and, of course, Jews of Color. A gender lens isn’t just about looking for what is good for women – it is the act of overlaying systems of inequality with acts of social change that will eliminate inequality.

There weren’t many questions in Pew 2 that could be considered specifically “gendered” but there are a number that ask what is essential to one’s Jewish identity. One of the shortcomings of these surveys is that they ask questions with an answer already in mind. To be Jewish, one has to … eat Jewish food, attend a traditional synagogue, pray in a certain way, have certain ritual objects, raise their children in a specific manner, marry a Jewish spouse.

With the rise of egalitarian homes, food, observance, and childrearing have become more equitable with each passing decade, while Jewish traditionalism has not changed much in centuries.

When only men count toward a minyan, when synagogues are often gender-segregated in both prayer and general activities, and when women are not permitted to participate in some Jewish practices including an outright exclusion from the public religious sphere, it is no wonder that women have taken a leading role in creating expressions of Judaism that are more inclusive beyond the synagogue walls.

There are many trends at play in the Jewish community of today and tomorrow – the enormous transfer of wealth from Boomers to Millennials, the end of the primacy of male communal leadership, economic and demographic shifts that cannot support buildings created in the middle of the last century; the diversification of family norms, the embrace of not only the need for women to work outside the home, but also their desire to do so, and more. Judaism has to meld toward these new realities; to open like a flower that desires the sun.

Families that are other than heteronormative need to be included in the discourse about their spiritual futures; the role of women in leadership – communal, familial, organizational – must go beyond our ability to procreate (or not); and we must count everyone.

This welcoming, advancing, creative Judaism is what the Pew 2 report tells me American Jews are craving and that when they don’t find it in the traditional “Jewish” places, they create their own. These are not problems that need to be fixed; they are solutions to the apathy and disillusionment so many Jews today may feel.

The more education one receives, the less likely they are to say religion is “very important.” More non-Orthodox Jewish women are getting master’s degrees and post doctorate degrees, which aligns with their having children approximately five years later than their Orthodox counterparts. And while the survey did not come out and specifically state this, it also correlates to the infertility rate of non-Orthodox women vs women in the Orthodox community and with how likely women were to claim religion as important.

However, when presented with options for what it means to be Jewish, women scored higher or felt more of the items were essential (i.e., remembering the Holocaust, leading an ethical/moral life, working for justice/equality, caring about Israel, eating traditional foods, etc.). Significantly, political activism as an expression of Jewishness was important to 32% of women and only 28% of men. More women feel responsible to help Jews in need around the world. Missing from the survey was the growing understanding of Jews as part of a global social economy and that helping all people is a Jewish imperative.

Religions, generally, and Judaism more specifically for this argument, are typically gendered institutions. But Judaism is expressed outside of Jewish institutions and gender norms have changed among the non-Orthodox.

Before we start making funding policies and programmatic directives based on this study, let’s remember how flawed previous studies were, how nevertheless communal agendas were set by them, and how harmful that has been to the broadening and deepening of meaning for scores of Jews.

Let’s step back and make space for full dialogue about not only what the answers mean, but how relevant the questions are in order to fulfill social justice responsibilities and spiritual needs.