Green is the new pink

Stopping antisemitic ‘Israel-washing’ in its tracks

On a bone-chilling January night in Chicago several years ago, colleagues from A Wider Bridge and I walked into the National LGBTQ Task Force’s annual Creating Change conference, attended by over 5,000 activists from across the country. With us were two leaders of Jerusalem Open House (JOH), an outstanding NGO serving LGBTQ residents of Israel’s capital city – Jews and Arabs, religious and secular. At our invitation, JOH’s representatives had travelled across the country for community solidarity and support, while still reeling from the murder of Shira Banki, a 16-year-old marcher at the 2015 Jerusalem Pride Parade months earlier. So imagine our shock when the organizers abruptly canceled our ‘Beyond the Bridge’ reception after hearing from some voices that JOH was there to “pinkwash” for Israel.

Within hours, A Wider Bridge mobilized LGBTQ Jews and allies across the country to rebuke the decision, and it was swiftly reversed by the organizers, who recognized that they had failed to listen to the full scope of their constituency. However, the reversal agitated anti-Israel activists. A violent 300-person-strong mob, showing its true colors, roughed up guests at our reception and threw kippot to the ground, chanting the antisemitic “from the river to the sea, Palestine will be free.” Following the traumatizing incident, leaders from across the LGBTQ community nationwide pressured the LGBTQ Task Force to amend its policies and commit to meaningful reforms to prevent an incident such as this from occurring again. 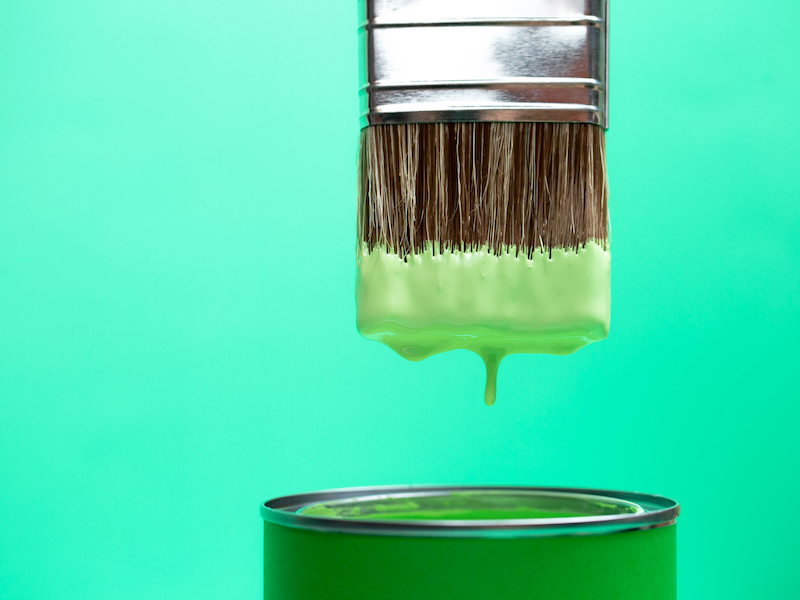 Fast-forward to three weeks ago, when in my current role as CEO of the San Francisco Bay Area Jewish Community Relations Council (JCRC), I learned from a longtime volunteer leader of the Sierra Club that they had canceled planned outings to Israel for its members; they had received threats from anti-Israel groups to expose Sierra Club as supporting Israel’s “greenwashing” if they continued the trips.

This was a déjà vu moment. Once again, fringe groups claiming to represent the Jewish community were bullying a social justice organization to push their anti-Israel agenda. The JCRC quickly mobilized Jews and allies in the environmental movement nationally to engage with Sierra Club’s leadership. The cancellation was overturned within a matter of days, new trip dates will be announced for this summer and we have developed a warm relationship with the organization’s leaders, which we hope will lead to education on antisemitism and growth around Israel-related issues.

Both Creating Change and Sierra Club are examples of the effectiveness of a robust community-relations approach, with carefully calibrated education about the issues with relationship-building as primary tools.

“Pinkwashing” and “greenwashing” are both terms that predate their present usage as an antisemitic bludgeon. “Pinkwashing” accusations have been leveled against corporations and nations alike with legitimacy, criticizing the promotion of rainbow apparel and tourism as tools for profit or distraction, rather than a commitment to the cause. Nabisco, for example, features rainbow Oreo cookies each June — one could argue, a feel-good distraction from the trans fats in their products that contribute to the obesity epidemic in this country. Pride marches have also been panned in recent years for elevating cash-ready sponsors, some with questionable commitments on LGBTQ rights issues, rather than LGBTQ activist groups, taking away from the spirit of Pride parades. Likewise, “greenwashing” accusations have been leveled at companies that promote sustainability measures such as good recycling habits or LEED-certified environmentally-conscious buildings, while hiding the carbon footprints of their business operations (like airlines for example).

Where these “washing” arguments run afoul in the case of Israel is what I call the “missing link.” Proponents state that Israel’s progress on climate issues and LGBTQ rights are simply a “cover-up” for its bad deeds when it comes to the Israeli-Palestinian conflict. These arguments (1) erase the humanity of the people of Israel by conflating them with their government, something unheard of for people of other nations; (2) delegitimize the advocacy efforts of LGBTQ and climate activism in Israel and their contributions to their respective global movements; and (3) in the case of greenwashing, imagine that Israel somehow sits on another planet, immune from the problem of climate change and can be ostracized. What is the “missing link” to their legitimacy? Antisemitism — the classic trope that Jews are conspiratorial and not trustworthy. Proponents of these arguments are insinuating that Jews’ work cannot be taken at face value and there must be an ulterior motive.

Yet education on these issues will fall on deaf ears if the messenger isn’t credible or is perceived as threatening to the mission of these organizations – and that’s where community relations comes in. In the case of the LGBTQ Task Force, it was LGBTQ Jewish leaders who led the fight, including queer rabbis and LGBTQ Jewish organizations with a track record on these issues, working in partnership with secular organizations that had earned our trust. In the case of the Sierra Club, Jewish leaders in the environmental movement, including former Sierra Club board members, along with Jewish environmental organizations like Hazon, engaged directly with the organization. In both cases, Jewish and allied leaders served as direct stakeholders whose views on Israel were respected and heard because of their mutual concern, demonstrated track record, and shared values.

These efforts also succeeded because we centered our concerns around the future of these movements and the important legacy of these organizations, rather than co-opting their issue for political purposes, as our detractors tried and failed to do. Ultimately, internal divides in the climate movement will only hurt our planet. Similarly, divides around LGBTQ rights inhibit the fight against issues like Florida’s hateful “don’t say gay” bill. At the end of the day, bowing to political pressure from fringe groups only limits these organization’s own ability to carry out the work.

Without much doubt, we will continue to see fresh colors of paint slapped on these tired antisemitic “washing” arguments. Our best chance for positive outcomes hinges on building genuine and sustaining relationships and partnerships proactively, today.