Why on earth would IJS, an organization that teaches Jewish mindfulness meditation and contemplative Torah study, run an ad during an NFL game?

On Sunday afternoon, Oct. 30, with antisemitic remarks from Kanye West still in the media spotlight and tensions around antisemitism swirling before the election, fans watching the National Football League game between the San Francisco 49ers and the Los Angeles Rams may have seen something unusual. For 30 seconds at the end of the first quarter, after an ad for Dunkin’ Donuts and a promo for “The Masked Singer,” they saw an ad for Judaism. Not just an ad about the presence of antisemitism, but an ad about the depth, power and beauty of Jewish life.

We at the Institute for Jewish Spirituality created this ad, and our decision to run it was a big deal for us. Why on earth would IJS, an organization that teaches practices like Jewish mindfulness meditation and contemplative Torah study, run an ad during an NFL game? And what does it have to do with Kanye and antisemitism? 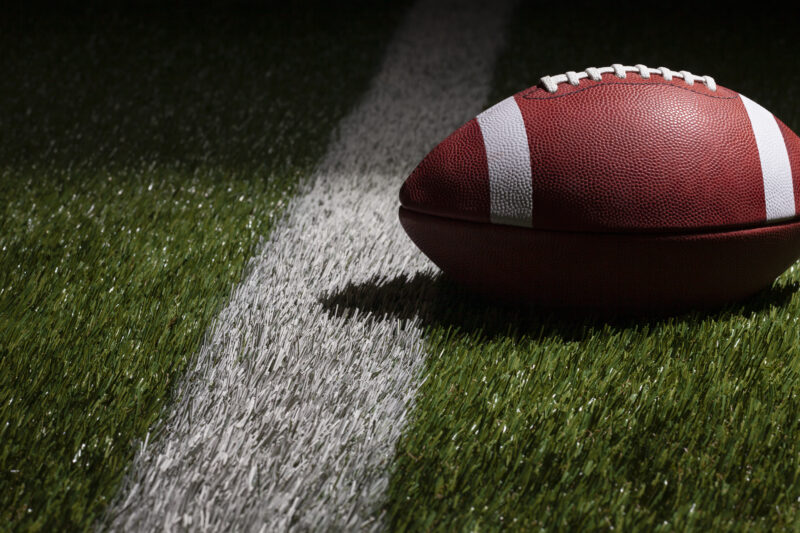 Before we answer that, a few important details. First, IJS did not pay the NFL. We paid ReachTV, a minority-owned business with a social responsibility dimension to its mission. Second, the ad appeared exclusively on ReachTV’s network, which is broadcast on 2,700 televisions in 90 airports in the United States (ReachTV acquired the sets from the CNN Airport Network in 2021). Third, ReachTV offered the spot to IJS as part of a general outreach to nonprofits, to whom the network was making remainder ad time available at a significantly reduced cost. Finally, the fee for the ad was paid for by a donor who earmarked their contribution for that purpose.

So why did we do it? Because our approach to Jewish life can help a lot of people, and because we think many more people need to hear and see what Judaism is and can be for them.

Like at other organizations, at IJS we develop and teach an approach to Judaism that supports human flourishing. Through the language and practices of Torah and Jewish life, we help people to be calmer, more mindful and more connected – with themselves, their families and communities, the planet and the Divine. We believe this approach to Judaism has broad appeal. And we think more people will benefit from knowing about it and similar approaches. That includes people watching a football game on a Sunday afternoon.

Those people include Jews who want to reconnect with their own heritage. They also include anyone searching for ways to be calmer, wiser, more present and more connected – whether they are Jewish or not. We don’t need to proselytize. Our goal is not to convert people. But in a time when the boundaries of communities are constantly shifting, and Jewish families overwhelmingly include a mosaic of Jews by birth, Jews by choice, and people who aren’t Jewish, now is precisely the moment to let everyone know how Torah and Jewish life can help them be the people they aspire to be.

So what about Kanye and the broader rise in antisemitism? I saw someone put it well on Twitter: perhaps our efforts to combat antisemitism would be more effective if they involved not only educating people about the pain and horror of antisemitism, but also the wisdom, joy and vitality of Judaism.

As we witness a proliferation of antisemitic statements from politicians, entertainers and athletes, our responses must include not just denunciations and pressure campaigns. They must also include articulations – of what makes our tradition so beautiful and powerful, and invitations – to come and learn. To borrow the language of the NFL: We can’t win just by playing defense. We have to play offense, too. Let’s show the world what Jewish life can be all about.

Rabbi Josh Feigelson is president & CEO of the Institute for Jewish Spirituality.