Cooperman’s credo: capitalism with a heart 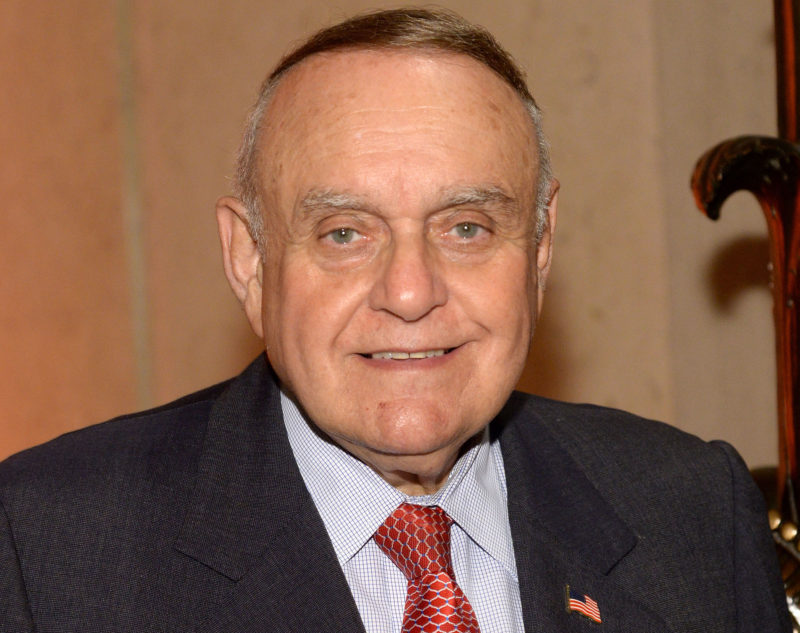 Leon Cooperman at the American Museum of Natural History on November 12, 2015, in New York City.

In a virtual conversation last week with brothers of the Alpha Epsilon Pi fraternity, investor Leon Cooperman outlined a philosophy that could be described as “work hard, give hard.”

Cooperman, who joined the Jewish fraternity as an undergraduate at Hunter College before going on to manage a hedge fund for 25 years, delivered an unapologetic defense of capitalism and traditional success on Wall Street. The chairman and CEO of Omega Advisors, who has a net worth of $2.5 billion, according to Forbes, did not spare words for those who depart from that vision, be they Democratic Socialists in Congress or cryptocurrency enthusiasts.

But between PowerPoint slides about how to succeed in business, which he called an “obsession,” Cooperman, 77, also encouraged his audience, should they grow wealthy, to donate generously. According to the most recent available tax forms, the Leon & Toby Cooperman Foundation gave $22 million in charity in 2019 and the beginning of 2020, including to a range of Jewish organizations.

A recent article in The Washington Post, headlined “The Moral Calculations of a Billionaire,” depicted both Cooperman’s success — it reports that he made $700 million in 2021 — and his intention to give away almost all of his wealth. The article included Cooperman’s relatively modest lifestyle: He hunts for specials at Costco and drives a Hyundai, a detail he also mentioned in the AEPi talk.

“When you have achieved financial security, share your success with others less fortunate than yourself,” he said on the call. “In the Biblical sense, we are our brothers’ keeper, and we have a moral obligation to help others in need.” Following the Post article, he said, he’s gotten 300 requests for donations. “When you read these letters — and I read them all — the amount of suffering out there is legendary.”

He added, “I found my gift in being a stock jockey and the purpose of life is to give it away, and that’s what I’m focused on doing now… I’m a committed capitalist, but I’m a capitalist with a heart.”

Cooperman expressed worry about two trends among younger generations: He’s concerned with polls showing that rising numbers of millennials support socialism, but also said that he was not a fan of the latest trend in investment: cryptocurrency.