The Adelson family has been Birthright’s largest donor — and slashed the family’s annual gift to the Israel trip provider recently, leaving it scrambling for cash 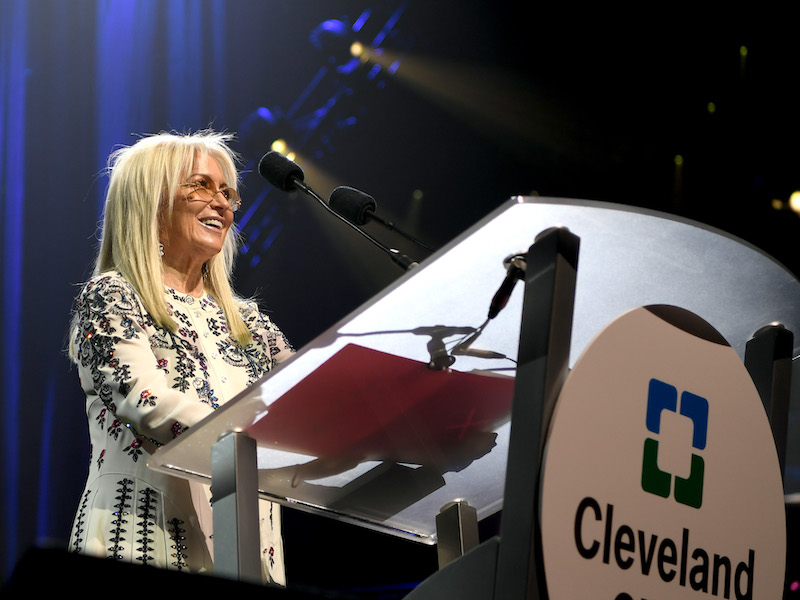 The Adelson family’s sharp reduction in funding to Birthright, which has helped spur cuts to the number of trip participants the organization will bring to Israel next year, has been in the works since 2016, Birthright Foundation CEO Izzy Tapoohi told eJewishPhilanthropy yesterday.

The Adelson family has been Birthright’s largest donor — and slashed the family’s annual gift to the Israel trip provider recently, leaving it scrambling for cash. According to Haaretz, Miriam Adelson and her late husband, Sheldon, used to give the foundation, which funds the free 10-day trips to Israel for young adults, $35-40 million annually, but reduced that number to $20 million this year and $10 million for next year. Last week, the foundation announced that it will need to decrease the number of trip participants by up to one-third.

Speaking to eJewishPhilanthropy, Tapoohi said the cuts in the Adelsons’ donations were first discussed in a meeting six years ago and are part of a plan to gain broader buy-in for the program from rank-and-file Jewish donors. “We believe Birthright Israel is an endeavor that the whole Jewish community benefits from and everyone needs to contribute to its success,” Tapoohi told eJP. “We were always aware that there was a plan to decrease what the Adelsons could give us.”

Tapoohi said that he did not try to defer the cuts in light of the impact COVID-19, and then inflation, have had on the trips, which were halted throughout much of 2020 and, he said, cost significantly more now than they once did. He said that the foundation had increased other donations in recent years, but did not expect inflation to further raise the costs of the trips.

“There is never a perfect time, but you can either make a decision or you can’t and never resolve it,” he said. He added later, “Who planned that inflation in 2022 would go the way it went? None of the most serious business people anticipated this kind of inflation.”

Birthright is facing steep cuts next year. The organization, eJewishPhilanthropy has learned, is expecting to take approximately 23,500 participants on trips in 2023, less than half the number it took in 2019 and a significant decrease from the 2022 figure of 35,000. Its budget will drop to roughly $120 million, from roughly $150 million in 2022. Tapoohi said his foundation is now placing a new emphasis on growing its endowment and on planned giving.

In a show of support for Birthright, Miriam Adelson showed up to its virtual board meeting yesterday, and sought to reassure the board that she and her family would “remain the biggest donor” to Birthright, according to a statement from the foundation. The Adelsons have given a total of nearly $500 million to Birthright over the past 15 years.

“We are creating space for others to commit, to re-commit or to increase their commitment,” Adelson said, according to the statement. “Birthright is not an Adelson family investment. It is an investment in us all, in our collective, communal future.”

Attendees at the meeting, which was held virtually, received Adelson’s message positively, a person who was present told eJewishPhilanthropy. Adelson conveyed that she is still committed to Birthright but wants it to rely on a broader base of smaller donors, the participant said. The participant added that the board appreciated that Adelson showed up to the meeting and stayed for other agenda items after giving her speech.

The Birthright Foundation currently has nearly 40,000 annual donors. Its 2018 annual report, the most recent available on the foundation’s website, lists 17 donors who gave $1 million or more. The list also includes Rita and Charles Bronfman — the latter of which also attended yesterday’s meeting.

“Why should we assume that the Adelsons should carry all of the responsibility on their backs?” Tapoohi told eJP. “If the Jewish community is genuinely concerned about the future of the Jewish people and genuinely concerned about the kind of anti-Jewish and anti-Israel forces that are building up now in the U.S., they have to take a stand. You can’t rely on one particular person to carry the weight.”