When a choice is made to hold the conference in an institution that has a mission other than one simply providing neutral space for public events, the renting organization runs the risk of conflicting with the mission of the host venue.

A recent opinion piece in the Wall Street Journal by Elliott Abrams and Eric Cohen of the Tikvah Foundation (also covered in eJewish Philanthropy) castigated the Museum of Jewish Heritage for canceling the 2022 Tikvah Leadership Conference because of the planned appearance of Florida Gov. Ron DeSantis. I believe the museum was both entitled to do so and correct in doing so.

The Tikvah Foundation, which I support and did, in fact, participate in their 2018 Leadership Conference, has every right to invite whomever they choose to appear before their supporters. However, when a choice is made to hold the conference in an institution that has a mission other than one simply providing neutral space for public events, the renting organization runs the risk of conflicting with the mission of the host venue. 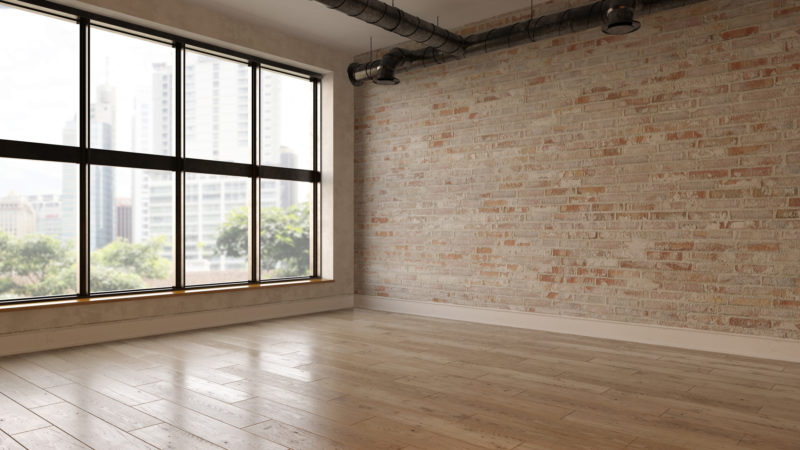 This is, in fact, what seems to have happened this year. The event space of the museum is not a neutral space. When the Museum of Jewish Heritage is the host venue for an event of any organization, the museum itself cannot totally disassociate itself from the potential assumption by the public that they endorse and support the decision of the renters to invite controversial speakers.

I am not analyzing here whether Gov. DeSantis is doing a good job for Florida or not, nor am I opining on whether the influx of Jews to the state over the past few years is because of his benevolence to that community. Others will need to judge that for themselves. Nevertheless, it would be self-indulgence by the Tikvah Foundation for them not to admit that Gov. DeSantis is a controversial political entity about whom some people harbor strong negative feelings. Some would even label him a demagogue, which, as Jews, we should have learned long ago, never works out well for us in the end.

Having said all of that, the museum made a decision that having Gov. DeSantis on the program does not reflect their values and, therefore, they had a perfect right (some would say an obligation) to withdraw their invitation to the Tikvah Foundation. The foundation’s selection of Pier 69 as an alternate venue brings the event to a neutral location, which is what probably should have been done in the first place.

A few years ago during my chairing of the board of the Pardes Institute of Jewish Studies we ran into a similar situation. For some years, we advertised our events in the weekly Torah Tidbits publication distributed by the OU here in Jerusalem. However, at one point they refused to take our ads any longer. They said that our approach to openness and egalitarianism did not comport with their values, specifically our featuring women rabbis and our scheduling topics of discussion that they felt were in conflict with their values.

Personally, my reaction at the time was very much the same as the reactions of Elliott Abrams and Eric Cohen to the current situation. I objected, as they did in their Wall Street Journal piece, to being “canceled.” However, upon reflection I realized that the OU had values that did not mesh with those of Pardes. Neither of us were wrong, but our ads did not belong in their publication. The Museum of Jewish Heritage has made the same decision and the Tikvah Foundation, which does great work, should respect that and stop complaining about it to the entire world.

Need I add that such public complaints only do damage to our collective image in the greater American community? The foundation demeans itself by creating an issue in the public sphere for zero benefit other than to satisfy their own lack of respect for the rights of others to stand by their principles.

Sherwin Pomerantz has lived in Jerusalem for 38 years, is CEO of Atid EDI Ltd., a Jeruslaem-based international business development consultancy, former national president of the Association of Americans and Canadians in Israel, former board chair of the Pardes Institute of Jewish Studies and president of Cong. Ohel Nechama in Jerusalem.