Where Learning and Scholarship Are Anything But “Remote”

For the faculty of The Jewish Theological Seminary (JTS), the term “remote” is a misnomer to describe the teaching and scholarship happening since we left campus last March. It’s true that classes, research, and academic conferences must happen online. But in recent conversations with several faculty members, it was clear that moving their work online had not stopped their pursuit of groundbreaking scholarship, innovative teaching, and devotion to educating future Jewish leaders. Despite the complications of this past year, the faculty are still enabling and encouraging the creation of learning communities, which both students and faculty find essential. Here’s a glimpse at how just a few JTS faculty members have been exploring ideas in Jewish theology, history, philosophy, culture, and textual analysis.

Dr. Yonatan Brafman created the fall course “Judaism, Human Rights, and Social Justice” in part to serve as a core course for students in JTS’s new Certificate in Jewish Ethics and Justice program. Dr. Brafman, assistant professor of Jewish Thought and Ethics, was also inspired by the crises he saw roiling the country last summer: COVID-19 and inequities in American health care alongside mass protests against systemic racism. The course’s eclectic reading list was designed to give students a theoretical foundation in philosophical approaches to social justice and human rights – secular and Jewish, contemporary and historic. Dr. Brafman hoped students come away from the class knowing how to explore the myriad Jewish texts that address social justice – and understanding that Judaism rarely makes simple pronouncements on complex moral issues. He wanted them to see, too, that there’s been a constructive dialogue between cutting-edge philosophy and the Jewish tradition, and that it’s essential to wrestle with the texts that contain them. 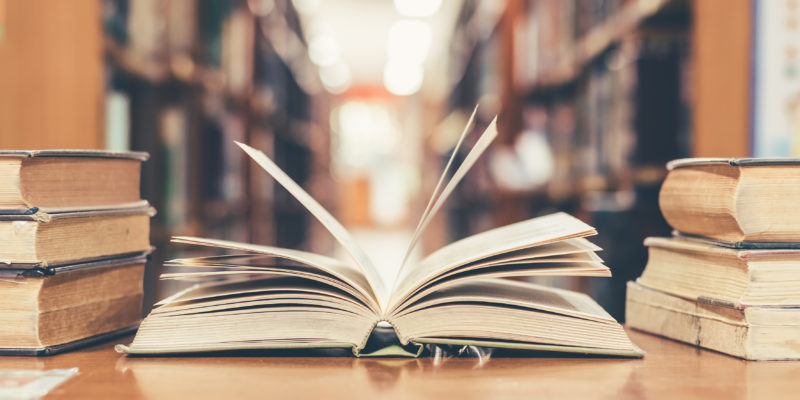 In Dr. Amy Kalmanofsky’s course “The Character of God in the Bible,” students tackled difficult topics in the Hebrew Bible such as God’s behavior, what God does and says, and God’s relationships with human beings. For Dr. Kalmanofsky, Blanche and Romie Shapiro Professor of Bible and dean of undergraduate and graduate studies, the goal was to give students a strong understanding of biblical theology and a foundation for examining the Bible’s meaning for themselves as modern Jews. “Text, context, and meaning – that’s what we try to teach at JTS,” she explains. “I want my students to be in relationship with this material, not as an artifact but as a living text.”

Professors are not only busy teaching students and educating the next generation of Jewish leaders, but many faculty members have continued to pursue critical scholarship and groundbreaking research. In the case of Professor David G. Roskies, the Sol and Evelyn Henkind Chair of Yiddish Literature and Culture and professor of Jewish Literature, last November marked the end of the monumental project of co-editing the long-awaited ninth volume of the Posen Library of Jewish Culture and Civilization: Catastrophe and Rebirth, 1939–1973. This pioneering volume took 16 years to complete, presenting the vast scope of Jewish life and culture in all languages and all genres during these significant years in modern Jewish history.

Dr. Sarah Wolf, assistant professor of Talmud and Rabbinics, has been exploring the nature of emotions in rabbinic legal texts for a book she’s working on, and for a recent paper she presented at the American Academy of Religion Annual Meeting. In examining legal texts through this novel lens, her goal is to shed more light on rabbinic thought. “Did rabbis think about emotions the way we do, or can we see from the way they’re legislating that they had different ideas?” asks Dr. Wolf. “And how can that help us better understand what kind of questions and problems they were trying to work out?”

Dr. Jeffrey S. Kress, Bernard Heller Professor of Jewish Education, oversaw a study that explored the impact on Jewish millennials of growing up in Conservative Jewish homes over the past twenty-five years. The study, colloquially named “20-Up,” offers an unprecedented look at the Jewish connections and choices of a group of 400 Conservative Jews more than two decades after they became b’nei mitzvah in 1995.

For more than a decade, JTS Professor Benjamin Sommer and Professor Joshua Berman of Israel’s Bar-Ilan University have discussed the way each, one Conservative and one Orthodox, approaches academic study of the Bible as a believing Jew. This past October, the two men took this conversation public, in a virtual discussion. During the hour-long conversation, Professors Sommer and Berman eloquently explained their shared view that one can indeed be both a critical scholar and a believing Jew, while illuminating their individual approaches to understanding subjects like the documentary hypothesis and the divine authority of the Torah.

During this unique year, where everyone has had to learn to adjust and adapt, JTS’s faculty continues to combine mastery of Jewish texts and fidelity to Jewish traditions with a commitment to open, critical inquiry and scholarly rigor. They find fresh insights in Jewish sources from antiquity to the present and bring Jewish wisdom to bear on today’s most pressing issues. They continue to ask essential questions, re-imagine tradition, and shape the Jewish leaders of tomorrow.

Dr. Stephen P. Garfinkel is Acting Provost and Assistant Professor of Bible and Its Interpretation at The Jewish Theological Seminary.