The search for lost Holocaust music — and why it’s important

In this time of rising antisemitism, discrimination and hate, we believe that the rescued music can play an important role in educating Americans about the Holocaust and the power of survival through the medium of music.

An untold number of musicians were imprisoned in Nazi concentration camps. Despite the horrific conditions they experienced, they found the courage and inspiration to write and perform music, most of which has never been heard.

But a surprising amount of music written or performed in concentration camps actually survived. It was encoded on material of all kinds, from notebooks to toilet paper to telegrams, or handed down by heart. 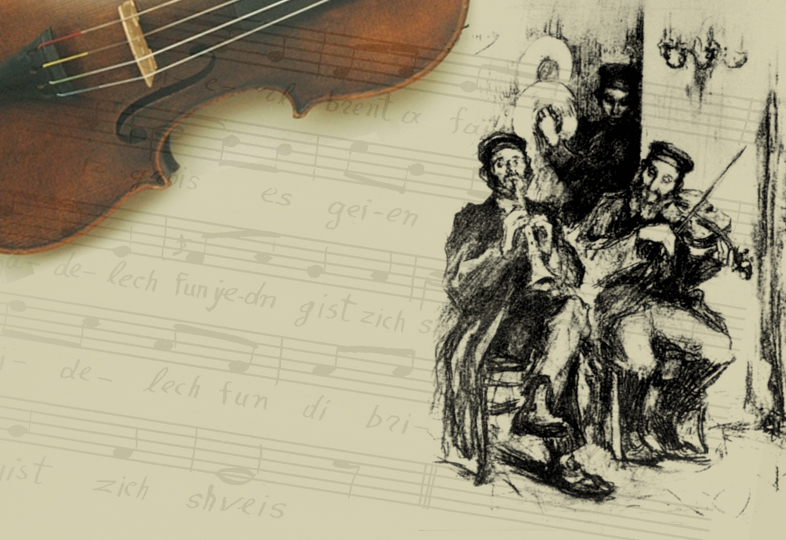 I believe this music could be an invaluable tool in preserving the memory of the Holocaust, honoring the victims, and educating Americans about this catastrophic historical event.

Three years ago, I knew nothing about lost Holocaust music. In 2019, I was watching 60 Minutes when I saw a piece about Maestro Francesco Lotoro, an Italian pianist, composer and conductor who has dedicated the past three decades to recovering, studying, archiving, performing, recording and promoting thousands of works produced in concentration, extermination and civil and military imprisonment camps. I was so moved by what I saw that I reached out to Maestro Lotoro to learn more.

The result of that chance encounter with Lotoro’s work is Holocaust Music Lost & Found, a nonprofit organization that I founded to help him recover more lost music, specifically in the United States.

Our mission is to find more people like Saul Dreier, 95, who now lives in Miami and who was imprisoned in the Paszów labor camp and Mauthausen concentration camp. Throughout his life, Saul has carried with him a wealth of songs and niggunim composed in both camps. Maestro Lotoro met with Saul, and now the songs that were preserved in his memory are part of an archive that can be widely shared.

In commemoration of Yom HaShoah, we are announcing our outreach to find survivors, families, communities and organizations in the U.S. who might have music. We are actively building partnerships with organizations that work with survivors toward this end.

But our mission is broader than simply recovering music that was composed or performed in Nazi concentration camps — as compelling as that goal is in and of itself.

In this time of rising antisemitism, discrimination and hate, we believe that the rescued music can play an important role in educating Americans about the Holocaust and the power of survival through the medium of music. Although federal funds have been appropriated for Holocaust education, and it is mandated in 16 states, is woefully inadequate. Studies carried out by the Claims Conference highlight a troubling lack of basic knowledge about the Holocaust. As fewer and fewer eyewitnesses survive to share their personal stories, this problem will inevitably grow.

Our vision for Holocaust Music Lost & Found is to produce educational programs and concerts using the music Maestro Lotoro recovers. We want to show the world the beauty that can come within chaos and destruction, and how the preservation of the human spirit can uplift us.

To learn more, or to aid in music recovery, education or performance, visit www.holocaustmusiclostandfound.org