Hide Search
You are here: Home / The American Jewish Scene / Ten Plus Five 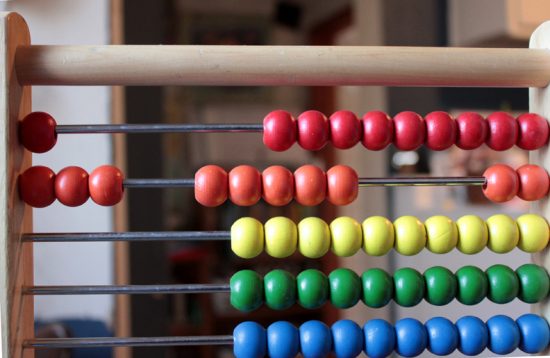 Ten Plus Five:
The Ten Questions the Jewish Community Must Ask
and
The Five Building Blocks Essential for the Jewish Future

What are the questions that the Jewish people will need to be asking and what are the operational realities that must be addressed? Introduced below are a few of these critical concerns for our consideration:

The institutional resources of our community must be in alignment with the following concepts if the Jewish enterprise is to compete and succeed:

In order to implement these five principles and to begin to respond to the twelve questions, these operational strategies would seem to be essential:

Defining an Organizational Niche: Namely, can we afford to be a “Walmart,” meeting the diverse interests of an array of different audiences, or might we be seen as specializing in providing specific needs and serving a particular type of audience? Many of the emerging institutional models today are single-issue constituencies with a defined core message and mandate.

Moving toward Consolidation and Collaboration: Based on what we are learning about organizational practice, the new-normal requires leaders to ask with whom and how can we build a working partnership? In this new culture, organizational collaboration trumps competition and acts of consolidation override the expansion of services.

Building Brand Recognition and Establishing Market Share: the focus on creating a definitive statement and institutional plan of action that is designed to appeal to our target audience(s).

Introducing a Culture of Experimentation and Research: Institutions that will succeed in this new uncertain market must be committed to investing in new ideas and alternative institutional delivery models.

In the context of the 21st century many of the traditional suppositions and norms of organizational behavior have been uprooted. New questions replace the standard inquiries associated with institutional performance of the past. The “ten plus five” scenario offers some insights into the core themes that as a community we will need to address.

Dr. Steven Windmueller is the Rabbi Alfred Gottschalk Emeritus Professor of Jewish Communal Service at the Jack H.Skirball Campus of the Hebrew Union College-Jewish Institute of Religion in Los Angeles. His writings can be found at www.thewindreport.com.