Hide Search
You are here: Home / Archives for Claims Conference 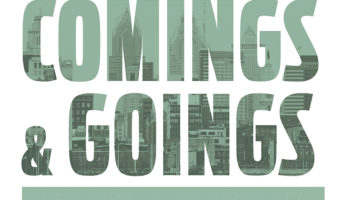 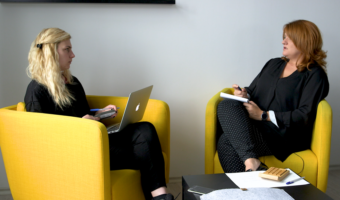 By Julia Dandolova I think we must have been good in class because a lot of what we learned about how to react in a crisis we learned from JDC. We had to make unpleasant decisions like financial cuts and closing our buildings, but all of our professionals and lay leaders … END_OF_DOCUMENT_TOKEN_TO_BE_REPLACED 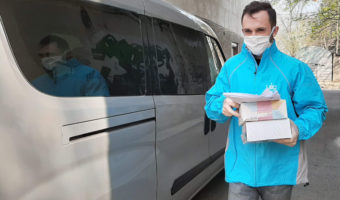 To connect the global Jewish community for its first Passover in the age of social distancing, JDC is deploying special online and digital holiday tools to strengthen community and help Jews in isolation reach their families, friends, and wider Jewish world. These offerings … END_OF_DOCUMENT_TOKEN_TO_BE_REPLACED 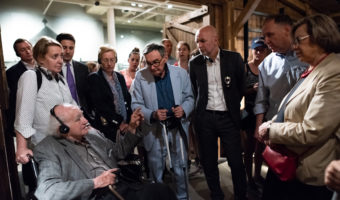 With the U.S. Holocaust Memorial Museum in Washington, D.C. as a backdrop, the German delegation met with the Claims Conference negotiating delegation and heard first-hand testimony from survivors about the critical need for funding increases. The negotiations resulted in a €75 m … END_OF_DOCUMENT_TOKEN_TO_BE_REPLACED 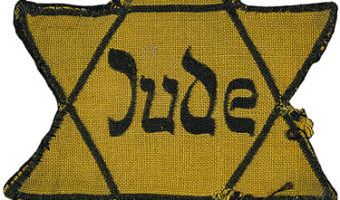 On the occasion of Yom HaShoah (Holocaust Remembrance Day), the Conference on Jewish Material Claims Against Germany (Claims Conference) has released a comprehensive national survey of Holocaust awareness and knowledge among adults in the United States. The survey found there … END_OF_DOCUMENT_TOKEN_TO_BE_REPLACED