The project has attracted more than 200 volunteer models, photographers and stylists 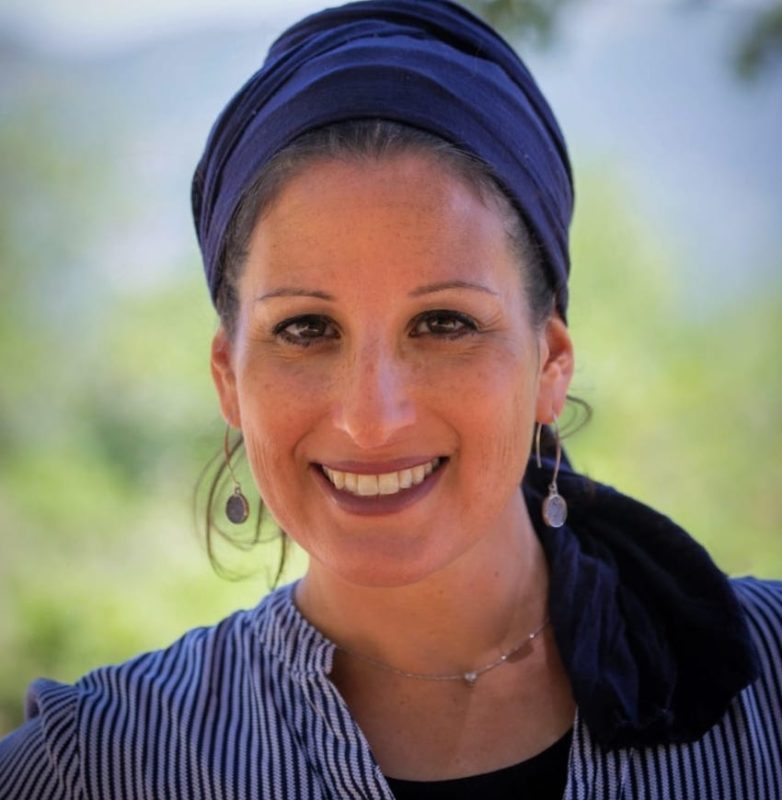 As the owner of a public relations firm and an Orthodox Jewish woman, Rachel Moore considers the practice of not printing photographs of women in some newspapers, magazines and advertisements that serve a religious audience both a professional and a personal problem. So she was thrilled to help when Shoshanna Keats Jaskoll, a leader of the Orthodox feminist organization Chochmat Nashim (Wisdom of Women), contacted Moore to ask if she would support an effort to create a photo bank of images of religious women, Moore told eJewishPhilanthropy.

“The brands I represent need stock photos that portray people in a way that is sensitive to religious sensibilities without being photos of only men and boys,” said Moore, founder of the firm Moore Connected Communications. “As a religious, empowered female, I respond personally to the [project’s] agenda.”

The practice of not depicting women in some publications has long concerned Keats Jaskoll, who worries that it reflects a trend in Orthodoxy to discourage or forbid women’s participation in public life, such as on boards of directors or synagogue committees.

“It’s impossible to say at this point, ‘Oh, it’s just a picture, it’s not a big deal.’ When women are not seen, their voices are not heard and their needs are not met,” Keats Jaskoll said.

Proponents of the practice say it is rooted in halacha, or Jewish law, but Keats Jaskoll and other critics, including Leslie Ginsparg Klein, a historian with a specialty in the education of Orthodox girls in America, say it has no legal basis.

It’s hard to pinpoint exactly when the practice started, said another historian of American Orthodoxy, Rabbi Zev Eleff, the new president of Gratz College near Philadelphia. The notion that images of women are forbidden first arose in Israel’s Haredi community and migrated to the U.S., he said. Eleff also said the prohibition has no basis in Jewish law.

Mishpacha magazine adheres to this practice in its print version, Keats Jaskoll said, and other publications have tried to avoid using images of women, but have done so when they deemed it absolutely necessary.

Mishpacha’s website does carry images of women, and in 2018 it used a photograph of women as part of its announcement that it would be heightening its presence on social media. Earlier that year, it had come under heavy criticism for pixelating the face of a female Holocaust survivor in an archival photo. The magazine did not respond to a request for comment.

Keats Jaskoll conceived of the photo bank project because individuals who needed images of women, such as a contact who wanted to host a webinar about family counseling, couldn’t find one to use.

Keats Jaskoll had the idea before the COVID-19 pandemic struck in early 2020, but the pandemic made it difficult to execute until now.

While image providers such as Shutterstock do offer some photos of visibly Orthodox women, they focus disproportionately on religious activity, and they have an ersatz quality, Moore said.

The images Keats Jaskoll plans to help create will feature women in diverse scenarios with both family and colleagues, and will include people of various sizes, ethnicities and abilities.

“She could be wearing a headscarf, a wig, a hat or nothing. There are plenty of women who don’t cover their hair,” she said.

Keats Jaskoll posted a notice of the project on July 11 on Facebook, and now plans to hold photo sessions in donated space — staffed by more than 200 volunteer models, photographers and stylists — in both the United States and Israel within the next six weeks. She plans to host the images on Chochmat Nashim’s website and hopes to create revenue for the organization through subscription fees.

Moore said she’s even more enthusiastic about the project since the premiere on Netflix of “My Unorthodox Life,” a reality show about a high-powered businesswoman and mother who’s also a former member of an Orthodox community.

“Orthodox women are feeling on the defensive about ‘My Unorthodox Life,’” Moore said. “This is a chance to say we don’t need to be reactive, we can be positive.”