Pew is missing the extraordinary renewal and creativity taking place

Hearing that the 2020 Pew study on American Jewry would be released this week, memories surfaced from 2011. Back then, as CEO of UJA Federation of New York, we released the findings from UJA-Federations 2011 New York Jewish community study. Widely praised —unusual given the wars over methodology which predictably follow the publication of such studies—the lead headlines in both the general and Jewish media focussed on the alarming growth of poverty among the large ultra Orthdoox/Haredi communities in New York.

Shortly after the New York study was made public, an experienced Orthodox leader whispered in my ear: your study correctly captured the extensive poverty in the Haredi community; what it missed was the substantial wealth which supports the extensive day school and hesed programs enabling the Haredi community to continue to grow, while facing multiple challenges. That sage comment came to mind as I reviewed Pew 2020. 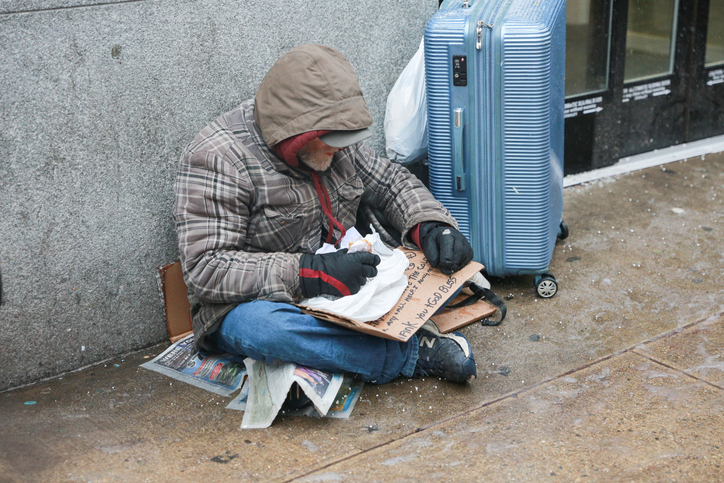 I assumed that the new Pew study would report the continuing challenges facing American Jewry in terms of intermarriage, denominational affiliation, and synagogue membership as well as high levels of educational and economic achievement, pride in being Jewish and deep emotional attachment to Israel. The Pew Study revealed yesterday confirmed these assumptions.

But what Pew and other community studies fail to capture, just like the wealth in the NY Haredi community, is the amazing creativity and renewal also underway in the non orthodox/liberal Jewish communities of North America. In the supposed “heyday” of American Jewry—the l950s and l960s—non-Orthodox Judaism was essentially a “spectator sport.” With exceptions, most non Orthodox Jews joined Reform and Conservative congregations— solid American citizens were members of churches or synagogues. Most attended three times a year and read responsively. They were spectators.

Today, while intermarriage rates remain high and the percentage of American Jews who donate to Federations and affiliate with the Reform and Conservative synagogue denominations have declined—and Pew captures this— Jewish life beyond the Orthodox is also bustling with energy and creativity. The renewal is in part fueled by the growing numbers of Jewish youth who have and are attending Jewish summer camps (camp enrollment increased 20% in the past decade) and Israel trips (Kudos to Birthright, Onward Israel, and Masa). In both settings, large numbers of American Jewish youth experience the power of living in often inspiring (if temporary) Jewish communities, many for the first time. American Jews are now engaged in creating new intensive Jewish study opportunities (NYC’s Hadar being one of them), independent minyanim, stand alone communities based at Moshe houses and the Base, and a broad range of new Jewish social justice groups. In virtually every metropolitan area, there are now Reform and Conservative Synagogues which have emerged as magnets for intense Jewish learning and living. Israel advocacy groups on the right and the left continually emerge, most energized by those in the 20-40 age group. College campuses now host Hillels, Chabad, and independent Jewish study programs engaging larger and larger numbers of Jewish university students.

To be sure, there has been erosion in Non orthodox American Jewish life as measured by the traditional indicators—intermarriage, synagogue membership, and affiliation with denominations, among others. These numbers are significant and they reveal trend lines that we cannot ignore. However, there is also breathtaking renewal and engagement underway, much of it led by volunteers who are now capable and committed to create compelling Jewish life.

We are witnessing leaner but far more intense non Orthodox Jewish life. Will this be sufficient to ensure that American Jewry can withstand the immense challenges of modernity—now without the protection of prevailing American social and religious norms which insulated American Jewry, if mostly as spectators? While the answer to this is uncertain, this is the challenge—and opportunity— before Jewish leadership and will be for the next century. Can we provide the leadership, context, and resources so the creativity underway can flourish? The NY Study missed the wealth in the Haredi community. Pew is missing the extraordinary renewal and creativity also taking place in liberal communities throughout North American Jewry.